John Catlin’s outstanding breakout year has not gone unnoticed by his peers, as he has been named the Players’ Player of the Year for the 2018 Asian Tour season.

The American golfer beat the likes of India’s Shubhankar Sharma, Thailand’s Kiradech Aphibarnrat, Korea’s Sanghyun Park and South Africa’s Justin Harding to win the award, which was presented at the Asian Tour Gala Awards in Jakarta.

Catlin’s successful season marked an amazing turnaround since he lost his Tour card in 2016.

The 27-year-old made a career breakthrough in May when he won his maiden Asian Tour title at the Asia-Pacific Classic in China. Two months later, Catlin won his second Tour title at the Sarawak Championship in Malaysia and in October.

“It’s always special to get into the winner’s circle and to do it multiple times is just unbelievable.” – John Catlin

He was victorious yet again at the Yeangder Tournament Players Championship in Chinese Taipei. With that, Catlin became the 10th golfer in Tour history to win three times in a single season.

“It has been a special year. It’s always special to get into the winner’s circle and to do it multiple times is just unbelievable. Winning three times is very surreal,” he said.

Sharma clinched the number one spot on the Asian Tour Habitat for Humanity Standings with earnings of US$755,994. He became the fifth, and youngest Indian national to win the Order of Merit title.

Sanghyun Park was awarded the Rookie of the Year. The Korean was dominant at his home events, winning twice and finishing second in the three tournaments held in the Land of the Morning Calm. Park is placed second on the merit list with earnings of US$566,211. 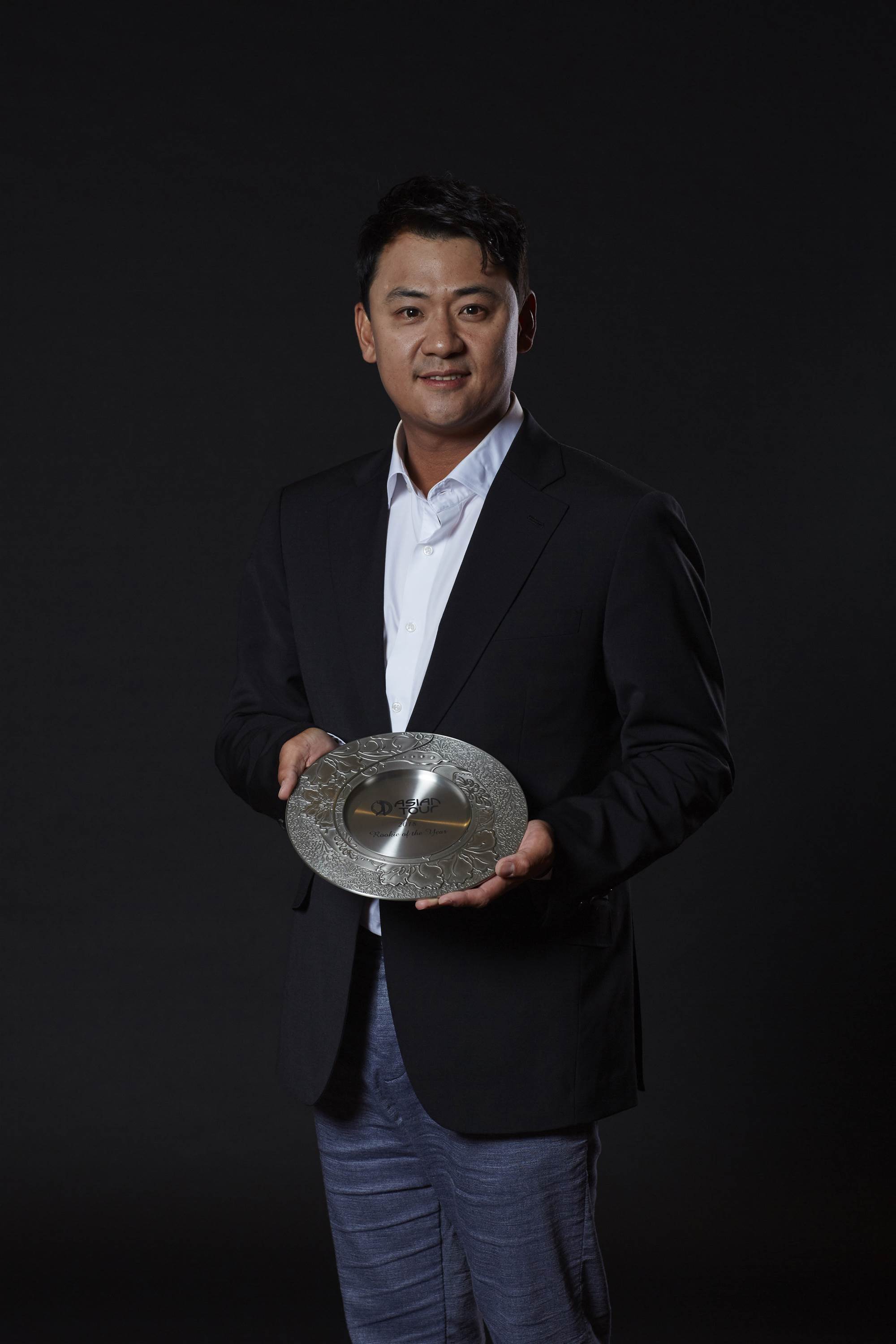 Sri Lanka’s Anura Rohana was the most accurate off the tee (92 percent) while Mauritius Open champion Kurt Kitayama was the farthest (315.36 yards).

Thai Settee Prakongvech was the top scrambler after converting 69.8 percent of his missed greens in regulation to save par this season. Compatriot Thammanoon Sriroj was the hottest putter on Tour, averaging 26.4 putts per round.

Scott Vincent of Zimbabwe topped the birdie charts at 306. American Paul Peterson, who won his maiden Tour title at the Myanmar Open, hit the most greens-in-regulation (75 percent) while Australian Jake McLeod had the lowest stroke average (69.04) 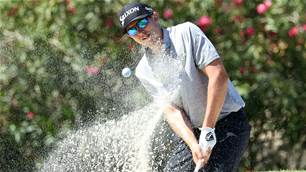 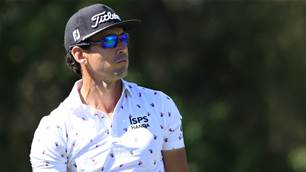