The Asia-Pacific Golf Confederation (APGC), the Masters Tournament and The R&A today announced that the 13th Asia-Pacific Amateur Championship (AAC) will be contested at Amata Spring Country Club in Chonburi, Thailand, October 27-30.

The AAC will return to Amata Spring Country Club a decade after the fourth edition of the championship was hosted there in 2012.

Created in 2009, the AAC was established to further develop amateur golf in the Asia-Pacific region. The champion will receive an invitation to compete in the 2023 Masters Tournament and The 151st Open, while the runner(s)-up will gain a place in Final Qualifying for The Open.

“We look forward to bringing the Asia-Pacific Amateur Championship back to Amata Spring Country Club and gathering the region’s top players at this exceptional venue once again,” said Taimur Amin, Chairman of the APGC, Fred Ridley, Chairman of the Masters Tournament, and Martin Slumbers, Chief Executive of The R&A, in a joint statement. 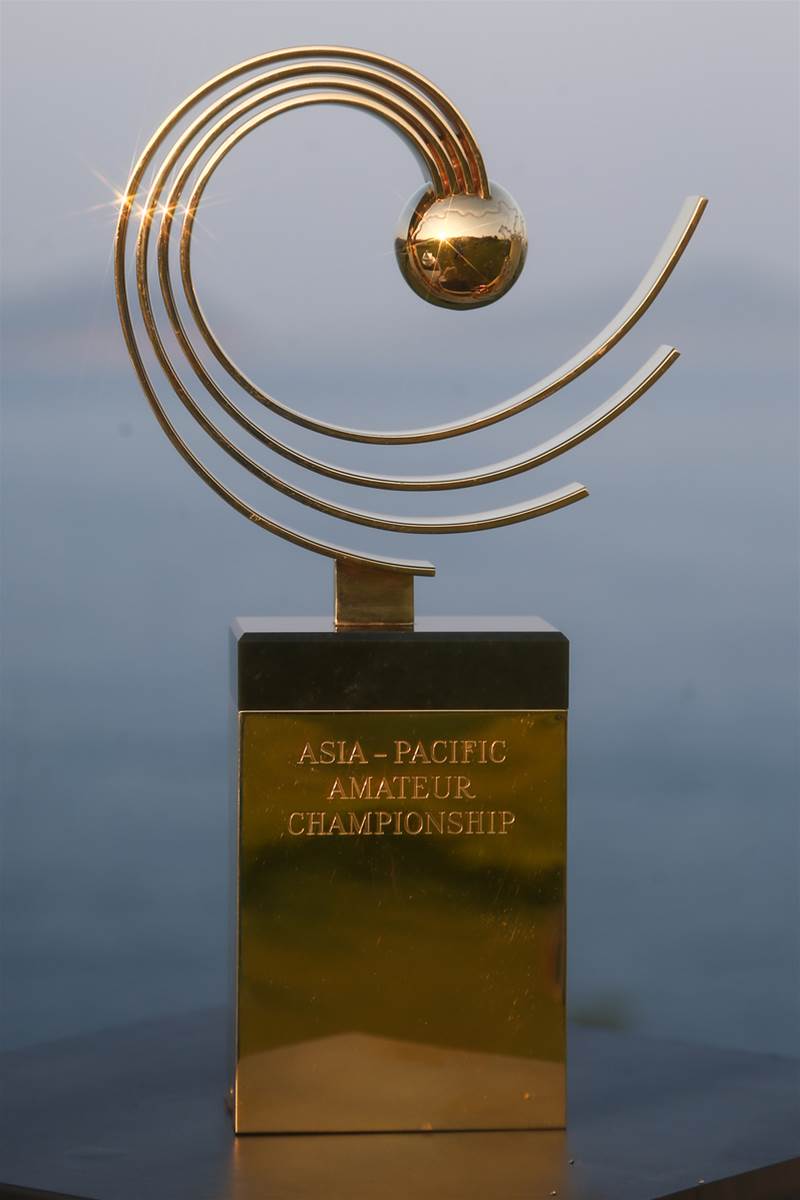 “This year will be a special opportunity to build on the growth we’ve seen in amateur golf over the last 10 years since the event was last held in Thailand. We are grateful to our hosts in the region as we work together to promote the game’s development and provide pathways for talented amateurs across the Asia-Pacific.”

Notable past competitors include 2021 Masters champion Hideki Matsuyama, a two-time winner of the AAC, and Cam Smith, who won The Players in March and is currently the fourth-ranked player in the world. Collectively, AAC alumni have gone on to win 21 tournaments on the PGA Tour to date.

“We are thrilled to once again host the 2022 Asia-Pacific Amateur Championship,” said Andrew Yau, Chairman of the Board of Directors of Amata Spring Country Club. “Amata Spring is excited to present a challenging test for the best amateur golfers across the Asia-Pacific region.”

Amata Spring Country Club was designed by Lee Schmidt and established in 2005. In addition to previously hosting the AAC in 2012, the course has provided the backdrop for prestigious events such as the LPGA Thailand, the Thailand Golf Championship and the Royal Trophy team event.

“Hosting the Asia-Pacific Amateur Championship is a unique opportunity to support the game of golf in Thailand as the talent in our country continues to grow,” said Rungsrid Luxsitanonda, president of the Thailand Golf Association. “We are proud to invite the top amateurs from across the region back to Thailand and Amata Spring and look forward to another exciting edition of the AAC.”

Over the AAC’s 13-year history, the Championship has served as a springboard to some of the world’s top players, including future PGA Tour winners Matsuyama, Pan, Smith, Cam Davis, Lucas Herbert, Si Woo Kim, Satoshi Kodaira and K.H.Lee.

Defending champion and World No.1 set for Asia-Pacific Amateur Championship