Two young amateurs hailing from Asia lead the Australian Open after round one at The Australian Golf Club. Japan’s Takumi Kanaya possessing a strong Australian connection beyond this being his fourth time teeing it up in our national open.

Currently the World No.1 ranked amateur, Kanaya recorded a solitary bogey against seven birdies around the smoke blanketed Jack Nicklaus design on Thursday morning, two of those birdies coming at his final two holes, the difficult 8th and 9th. Jones paying tribute to the rising star’s continued gains in strength as a significant reason for his improved showing in what is his third open at The Australian.

“Takumi has had a great couple of years. This is his fourth Australian open, and he has played here three times now,” Jones told Golf Australia magazine. “Missed the cut in 2015 when he was a young boy, but he’s grown a lot and had Ian (Elliott) on the bag for three of those occasions, so he’s very comfortable here and he loves playing in Australia.

“Two years ago, the last time it was here, he was carrying bunkers that he wasn’t able to that first time. And again he’s become a much stronger player now, he’s probably got a few more shots now and he understands Australian conditions pretty well and he enjoys it.” Chun-An Yu shares the lead with Kanaya after round one. PHOTO: Golf Australia.

Kanaya echoed the thoughts of his coach during a post round press conference, where he displayed his ever improving English that he partially attributes to watching YouTube.

“I was 17 years old when I played in 2015. I shot 85 in the second round, so I learned (the) Australian golf style,” the 21-year-old said. “I just (knew) Japanese golf style before, 17 years old. Little bit confidence, I have confidence, but I have three more days, so I will do my best tomorrow.”

A winner of a Japan Tour professional event in November, Kanaya is not the kind of amateur player to shoot to the top the leaderboard and disappear. A former Asia-Pacific Amateur winner, who went close to defending his title this year, Kanaya is ranked in the 300s on the world ranking and made the cut a the 2019 Masters, with a home Olympic berth on his wish list for 2020.

“He’s strong, he wants to play the Olympics and knows he needs to win three times, so he has some pretty high goals,” Jones said of one of his star pupils. “He’s a long way from that, he’s 300 something in the world, but he has some pretty high ambitions, it means a lot to him to have Japan on his shirt and represent well, he’s learnt a lot from Nasa, she’s the same age, maybe even six months younger than him, he’s learned a lot from she’s done and its pretty exciting to watch.”

For his part, Yu, an Arizona State University student athlete, needed just 23 putts on his way to a matching 65 that also included one bogey and seven birdies.

Playing his final season at the alma mater of Phil Mickelson and Jon Rahm, Yu is also familiar with Australia and The Australian Golf Club, having teed it up in 2015, when he finished in a share of 30th with then amateur Bryson DeChambeau.

“I only made one bogey, which was on the 11th, missed a 10-footer putt for par and then I made some birdies. My highlight probably, I’d say the last one, I had a great number there, 12-feet and then made the putt,” Yu said when asked to assess his opening round.

Of the home contingent, Australian Golf Club member Matt Jones, Dimi Papadatos and Daniel Nisbet lead the charge at four under, with Louis Oosthuizen and Paul Casey the best of the big name drawcards a further shot back after firing rounds of 68 in the windier afternoon side of the draw, when the smoke from the New South Wales bushfires really set in around the course.

Jones is no stranger to success at his home open, after winning at this venue in 2015, while Papadatos and Nisbet both have multiple PGA Tour of Australasia victories, including each having won the New Zealand Open.

“My record in the Australian Open is pretty good, so in enjoy coming back and playing in the Australian Open every year,” Jones said after signing for a 67. “It’s something I look forward to. It’s something that, when I haven’t been able to as last year, I just needed a break. I was worn out. Not to be able to come back last year was disappointing, but every time I get to come back to play in Australia it’s always something I look forward to and something I have on the calendar every year.”

Although amateurs haven’t been an uncommon sight at the top of the Australian Open leaderboard early in the tournament, including David Micheluzzi at The Lakes last year, any hope the from the play for pay ranks that Kanaya in particular will falter under the pressure are likely misguided. 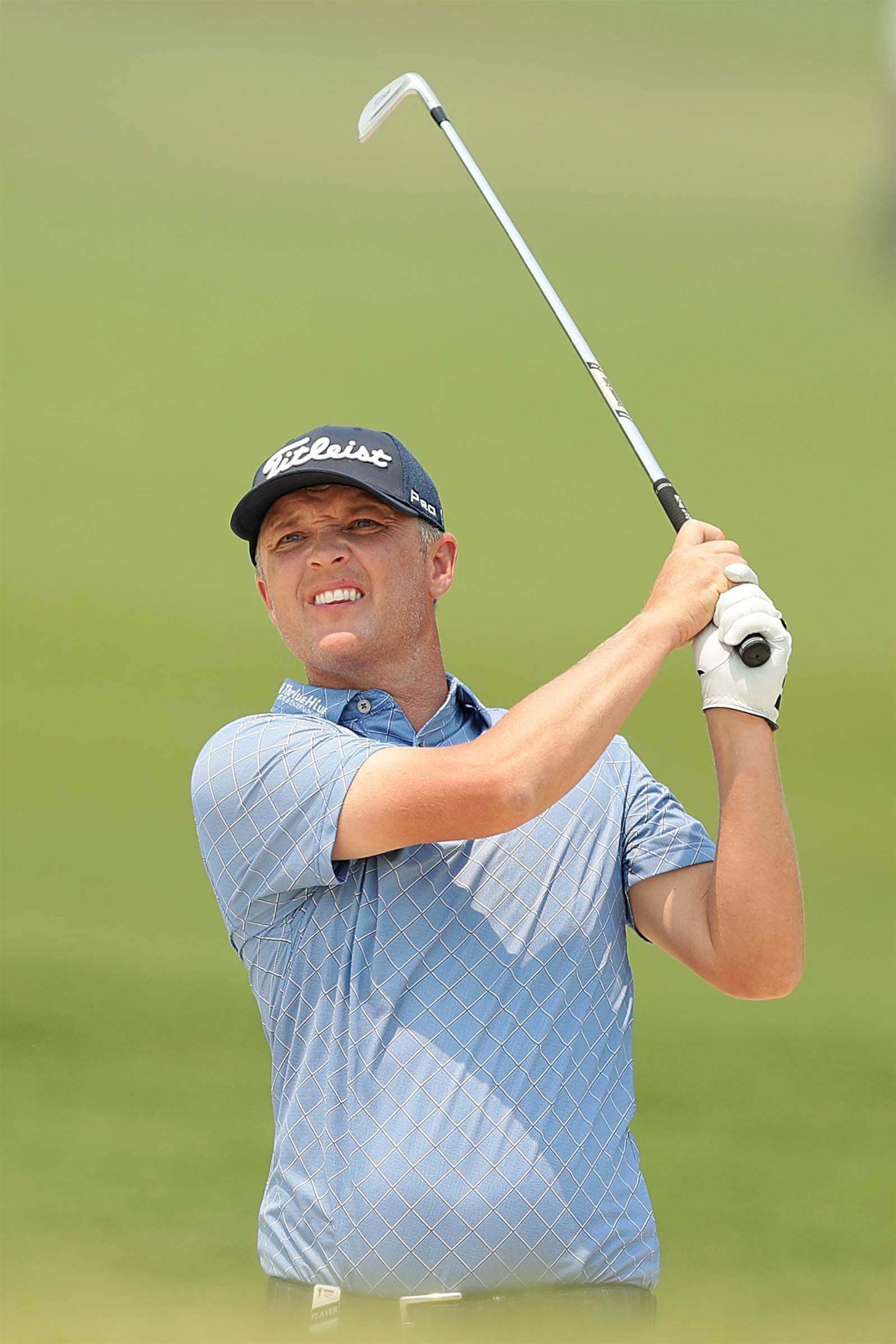 Jones, who was formerly part of the Australian coaching setup, identified Kanaya and his fellow national squad members’ work ethic as one of the contributing factors to their success. The Adelaide-based coach also referencing the land of the rising sun’s rugby team as a source of inspiration for its up and coming golfers.

“Their discipline is amazing and their work ethic is fantastic, but we’ve tried to give them some concrete things to do. I guess help them practise better, not just practise more, they do enough of that. Just practise better, practice the right areas that are going to deliver a score,” he said. “He hit the ball really well tee-to-green apart from one tee shot today, but he’s a great putter and kept the ball in position, which is something we try and do is keep the ball under the hole on good golf courses.

“Their rugby team has changed the way they train as well, they used to train for long hours but at low intensity and then Eddie Jones changed that up in 2015 or when he first started with shorter practice sessions with higher intensity and that’s what we try and do.”

With many of the more fancied chances failing to fire in the first round, including Adam Scott (+5) and defending champion Abraham Ancer (+1), Kanaya could be a chance of emulating the giant killing run of his nation’s rugby team at the two most recent World Cups, while Yu is certainly also aiming high.

“Try my best, not think about the result that much, just keep going,” he said after his round. “Still three days to go. Still need to play great. Hopefully you can win out here. That’s my goal for this week.” 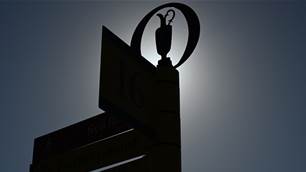 Gallery: The Open Round Two