Australian professional women’s golf today received a significant boost with the announcement of two major events to be played in 2018.

The multi-award winning Bonville Golf Resort will be the home of the Australian Ladies Classic – Bonville, in 2018 and for the following four years. In addition, the NSW Women’s Open will return to the ALPG calendar for the first time since 2015 and will be played at nearby Coffs Harbour Golf Club week after the Classic.

Bonville is ranked in Australia’s Top-100 Courses and was voted the nation’s favourite course by Golf Australia Magazine readers in 2016. Coffs Harbour GC is widely regarded as one of the best courses in regional NSW. 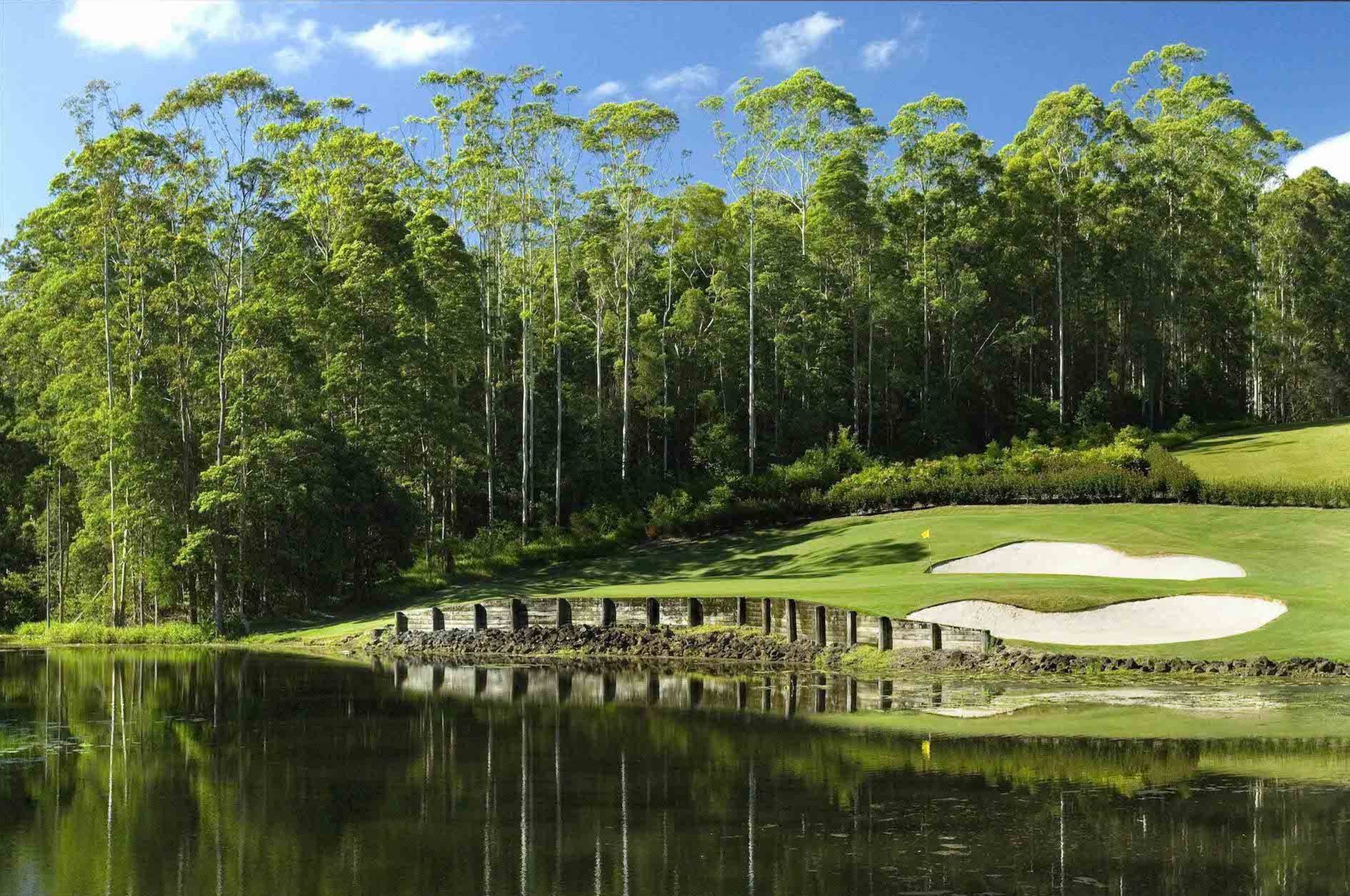 The beautiful Bonville course will be home to the Australian Ladies Classic for the next five years. PHOTO: Supplied.

Both events, to be co-sanctioned with the Ladies European Tour, are expected to attract a host of quality international and local players. England’s Dame Laura Davies, LPGA Tour players Sarah Kemp and Rebecca Artis as well as former Australian World Cup representative Nikki Garrett are all confirmed starters.

The Bonville event will mark Garrett’s return to tournament golf following the birth of her first child.

“The announcement of two more tournaments on the ALPG schedule is great news,” Garrett said.

“As the mother of a toddler, it is exciting to know that I will once again be able to compete on the professional stage in my home state and also be able to show other mums that you can still take part in sport at the highest level.

“This is a fantastic announcement not only for Coffs Harbour but for all of regional NSW,” Barilaro said at the launch of the two tournaments at Bonville Golf Resort this morning.

“Over the next five years, more than 16,000 domestic and international visitors are expected to travel to these events, injecting approximately $8 million into the NSW visitor economy.”

“Fans will see a number of the world’s best female athletes competing in the Australian Ladies Classic at one of the nation’s best golf courses in Bonville, and then the following week the great golf will continue at the Women’s NSW Open at Coffs Harbour Golf Club,” he said.

Lunn said both events would attract some of the best Australian and international golfers.

“Coffs Harbour is one of the most beautiful places you could wish to visit and both Bonville and Coffs Harbour Golf Clubs are fantastic venues,” Lunn said.

“I would like to say a huge thank you to Golf NSW and the NSW Government for making this possible. We are very much looking forward to these tournaments in 2018 and to welcoming our interstate and international players to Coffs Harbour for two fantastic weeks of golf.” 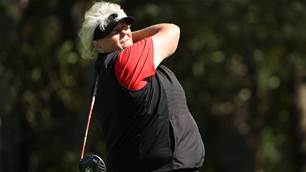 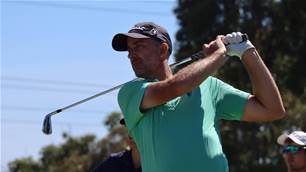