Adam Scott says consistency is all he needs to see before the Masters after signing off on the PGA Tour's Honda Classic in style.

In 15 rounds before the event at Florida's Palm Beach Gardens, Scott had not scored in the 60s during the US season.

But he did it twice during the weekend rounds at the difficult PGA National course, posting a one-under-par 69 in the final round to finish at one over.

Justin Thomas (68) and fellow American Luke List (69) finished regulation play at eight under before Thomas triumphed with a birdie on the first extra hole for his eighth US Tour title.

Scott's share of 13th place is his best result this season and the 2013 Masters winner believes the rust is coming off after a lacklustre and winless 2017.

With the Valspar Championship and the Arnold Palmer Invitational his only two tournaments before the Augusta National major in April, Scott said stringing 72 solid holes together is still missing from his game. 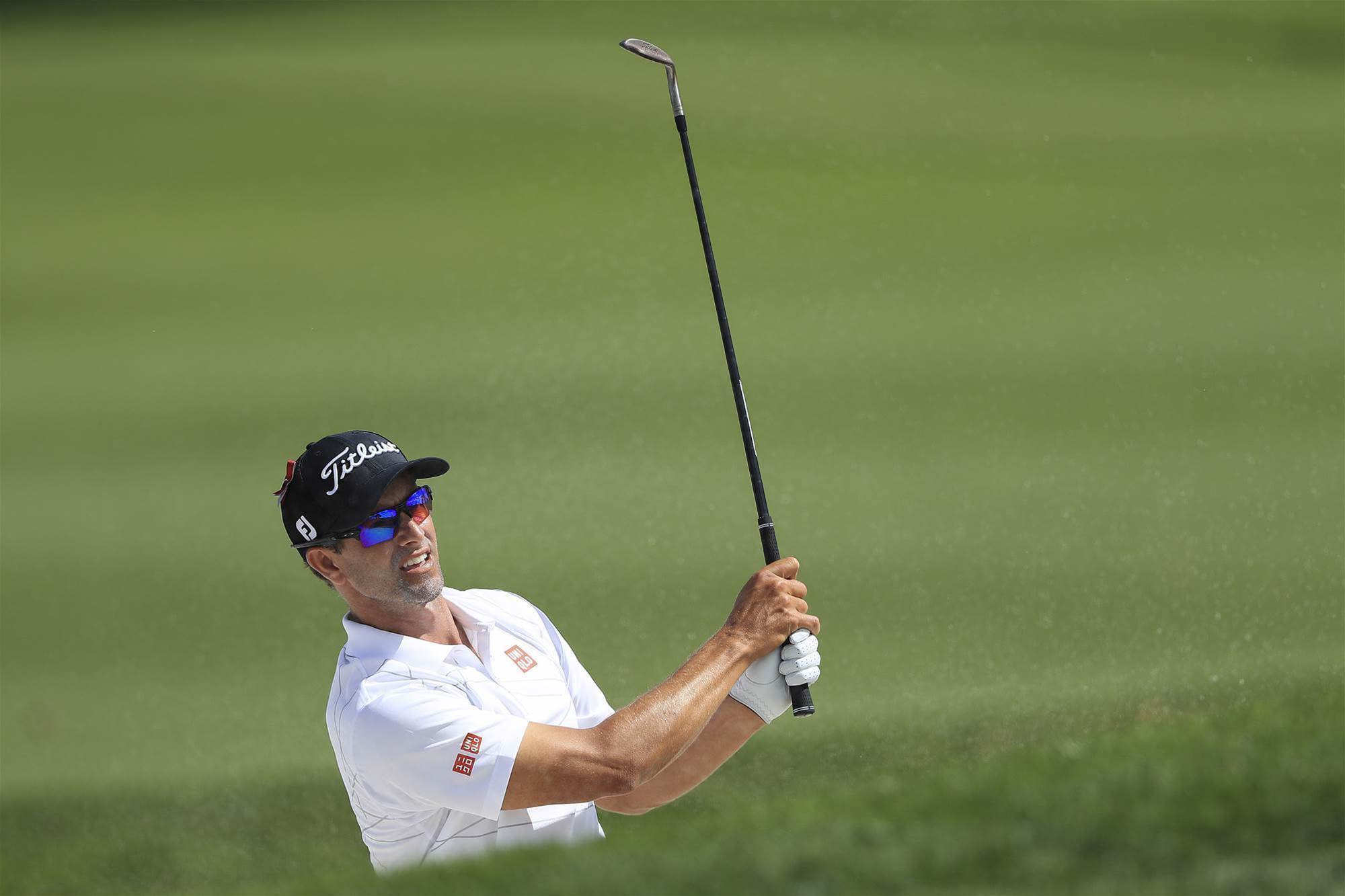 Scott appeared to rediscover some of his ball-striking brilliance during the Honda Classic. PHOTO: Sam Greenwood/Getty Images.

"This early period of the year was about getting sharp again before the Masters," he told AAP.

"I'd love to get into contention before Augusta but, if I don't, it's not going to make me think I can’t win the Masters; I have before.

"I'd just like to see four solid rounds ... the top players do it week in, week out and their bad rounds are even par. They never go backwards."

Without a win in two years, Scott has dropped to No.58 in the world rankings.

But he seemed to rediscover his, usually, world-class ball-striking around PGA National, statistically the US Tour's hardest course each season.

He ranked sixth in the field for average proximity to the hole and seventh for average driving distance.

"I saw some really great signs in the strike and I played great over the last two rounds, which is very pleasing on a brutal course," Scott said.

"Hopefully, that's sharpened me up for the next few weeks and I can continue to build towards Augusta." 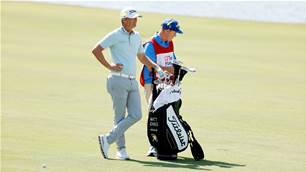