The United States Golf Association (USGA) today announced that 10 players have earned exemptions into the 75th US Women’s Open Championship, which will be contested December 10-13 at Champions Golf Club in Houston, Texas.

The 156-player field for the championship is composed entirely of exempt players due to the impact of the COVID-19 pandemic. The additions to the field have been made using the 2020 official LPGA Tour money list. The spots were earned by the top 10 players, not otherwise exempt, through the Drive On Championship, which ended Oct. 25.

Suwannapura will be competing in her fifth US Women’s Open. The Thailand native’s best finish is a T36 at the 2013 championship. Suwannapura has earned two wins on the LPGA Tour and finished runner-up in this year’s AIG Women’s British Open.

A Houston native who turned professional in 2008, Lewis will be joining eight other Texans in the field. This will be her 14th US Women’s Open start. The former World No.1 has four top-10 finishes, including finishing as runner-up to Michelle Wie in the 2014 championship. Lewis has captured two major championships and 13 total LPGA Tour wins during her career.

Ewart Shadoff has previously competed in seven US Women’s Opens, earning two top-10 finishes. The English golfer secured top-five finishes in the first two events of the 2020 LPGA season restart and is looking for her first win since turning professional in 2011.

Clanton will be competing in her fifth US Women’s Open. She has two top-10 finishes this season on the LPGA Tour and is coming off a T37 finish at the KPMG Women’s PGA Championship. Clanton’s one LPGA Tour win came last year in a team event where she partnered with fellow competitor Suwannapura.

Lee will be making her US Women’s Open professional debut, having played in three championships as an amateur. Lee was one of only five amateurs to make the cut in the 2019 US Women’s Open at the Country Club of Charleston. With only 12 professional events under her belt, she has already recorded two top-10 finishes. Lee won the 2019 Mark H. McCormack Medal as the leading women's player in the World Amateur Golf Ranking®, and played on two USA Curtis Cup Teams. Lee also earned a school-record nine collegiate titles while playing at Stanford. 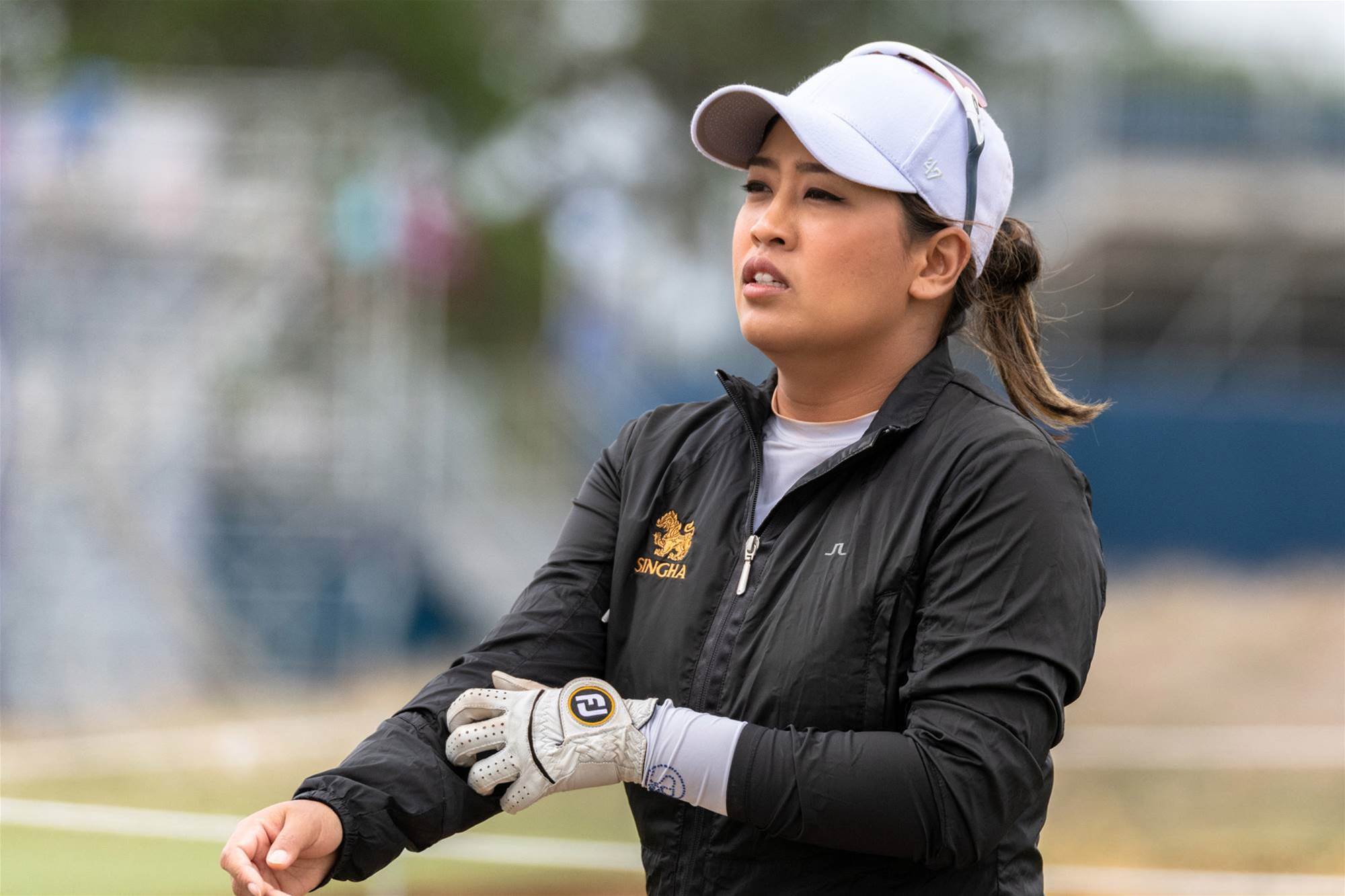 Harigae joins the field for her 10th US Women’s Open, with her best finish a T28 in 2012. She has seven professional wins on the Futures Tour and Cactus Tour and three top-10 finishes this season on the LPGA Tour, including a T4 finish at the LPGA Drive On Championship. Harigae, who won the 2007 US Women’s Amateur Public Links title, last played in the US Women’s Open in 2015.

Tan is a Malaysian professional golfer in her sixth season on the LPGA Tour. She will be competing in her third US Women’s Open with her best finish a T32 in 2016. Tan earned her first professional win last year on the Symetra Tour.

Delacour will be making her US Women’s Open debut. The native of France has earned three top-10 finishes this season, including third place at the 2020 ISPS Handa Women’s Australian Open.

Lin joins the field for her sixth US Women’s Open. The Chinese professional saw her best performance in the championship in 2016 with a T26 finish. Lin has been competing on the China LPGA Tour, Ladies European Tour and LPGA Tour since 2011 and has eight professional victories.

Weaver is in her third year on the LPGA Tour and will be competing in her third US Women’s Open. Her first start came in 2015 as an amateur. The Texas resident has one top-10 finish this year, a tie for ninth in the Marathon LPGA Classic in August.

The USGA announced on April 3 that the 75th US Women’s Open, initially scheduled for June 4-7, would be moved to Dec. 10-13. To account for reduced daylight, the Jackrabbit Course at Champions Golf Club will be used in Rounds 1 and 2 with the Cypress Creek Course, which was originally slated to host all four rounds of championship play. In June, it was announced that the championship would be conducted without traditional qualifying and on Oct. 21, it was announced the championship would not have fans on-site due to health and safety concerns resulting from the ongoing pandemic.

For the full field list and more information, visit uswomensopen.com.