Running out of things to do during self-isolation? Looking for other ways to get your golf fix? Don't worry, we've got you covered. Here are 10 of the best golf podcasts to immerse yourself in … 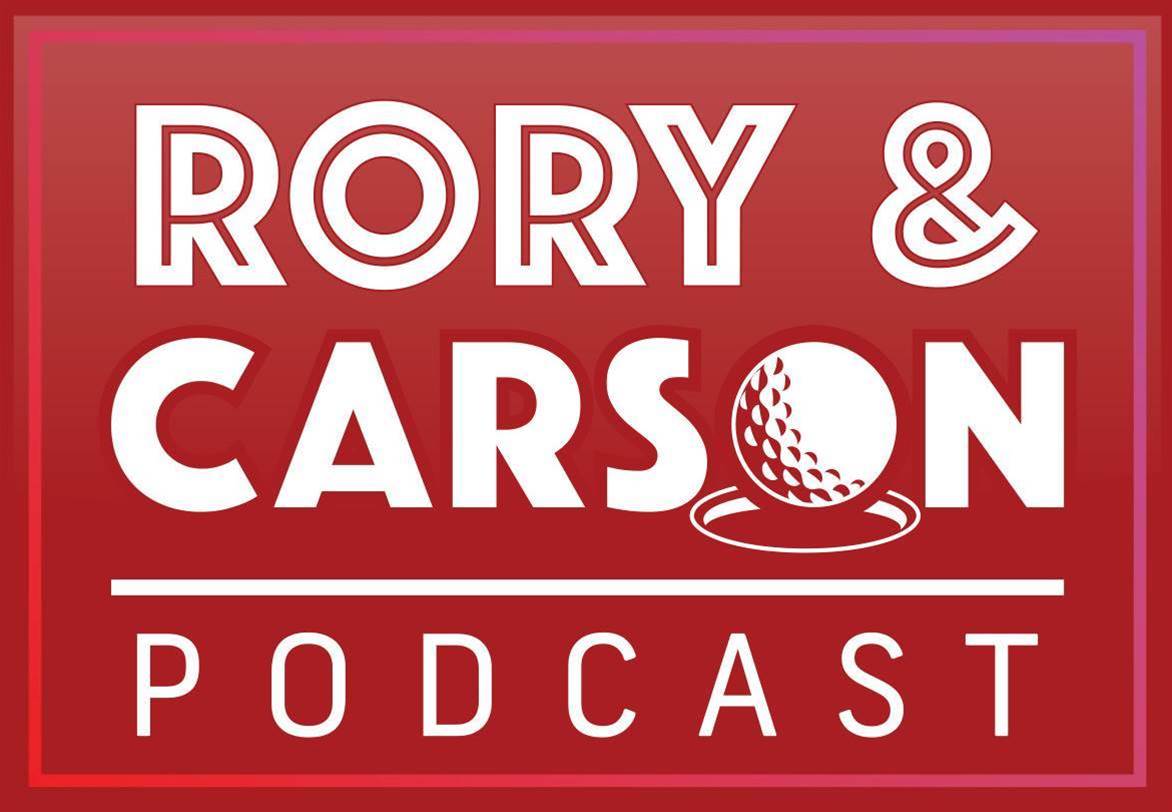 Current World No.1 Rory McIlroy joins Emmy-award winning television host Carson Daly to cover anything and everything that comes to their minds.

The second season was launched in March and the first episode, featuring PGA Tour commissioner Jay Monahan, suggests it will now include special guests.

New episodes are dropped monthly – and you can listen free via all major podcast platforms or subscribe to NBC’s GolfPass to watch the episodes. 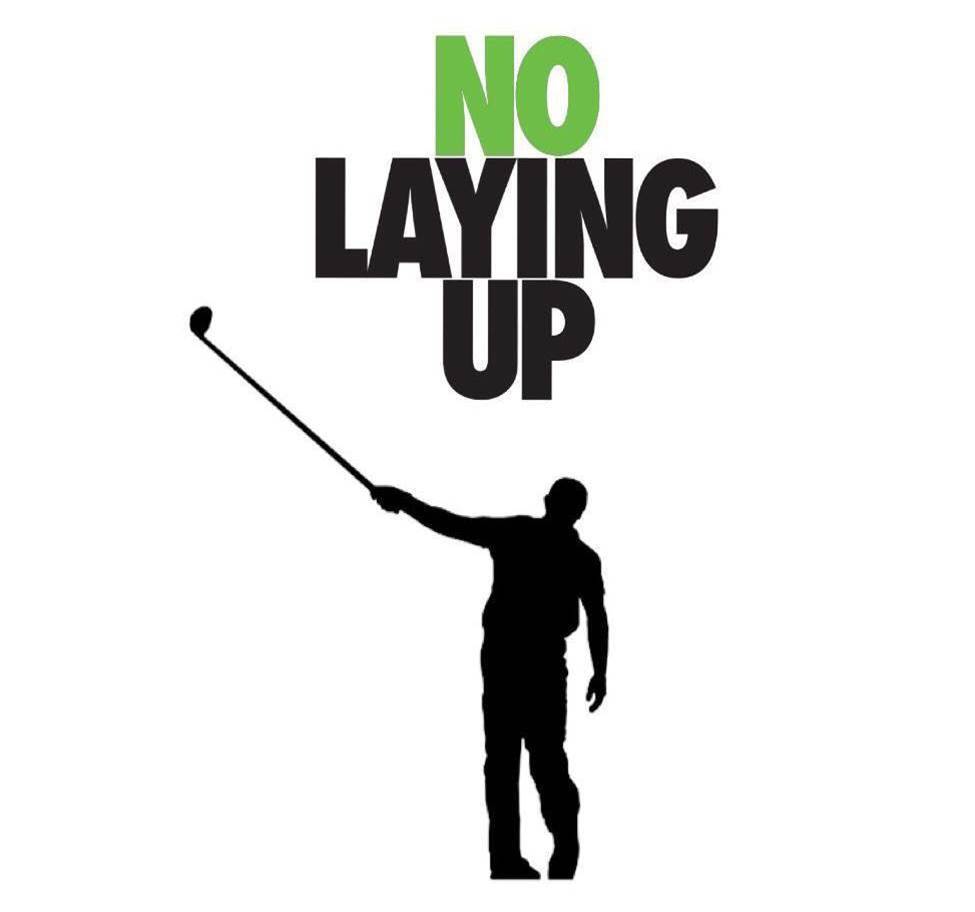 The guys at No Laying Up – Chris Solomon, Phil Landes, Neil Schuster and Todd Schuster – present their unique take on the game and are frequently joined by big-name guests such as Jordan Spieth, Justin Thomas and Rory McIlroy.

Multiple episodes are dropped weekly and the podcast is already approaching its 300th edition.

STATE OF THE GAME 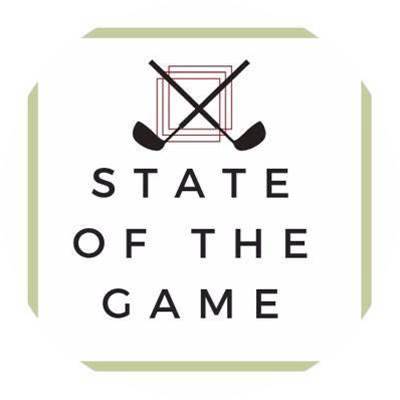 State Of The Game launched at the beginning of 2012 and remains one of the most respected golf podcasts out there.

Hosted by Rod Morri – together with Mike Clayton and Geoff Shackelford – the show analyses the game from every angle, providing thoughtful discussion about the biggest issues facing golf.

The podcast recently surpassed 100 episodes and is available via all major platforms.

GET A GRIP – WITH MAX HOMA & SHANE BACON 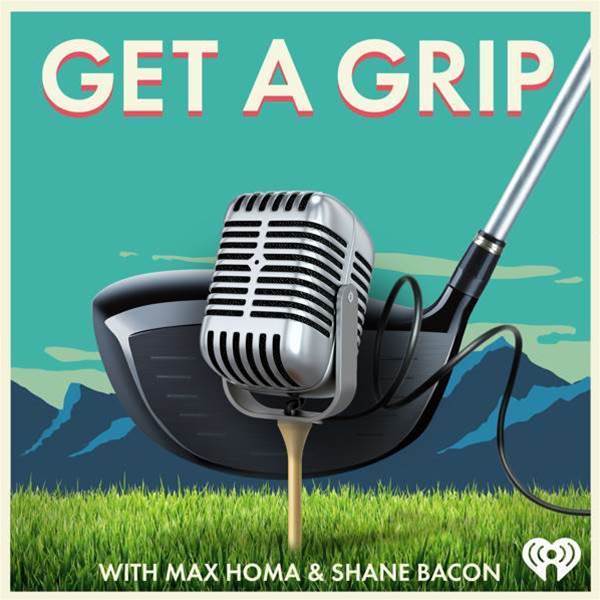 Co-hosted by broadcaster Shane Bacon, Get A Grip launched at the end of January and has been promoted as “the public golf course of podcasts”.

The weekly show essentially provides an insight into the PGA Tour (when it is active) and pokes fun at Homa’s peers and golf fans alike. 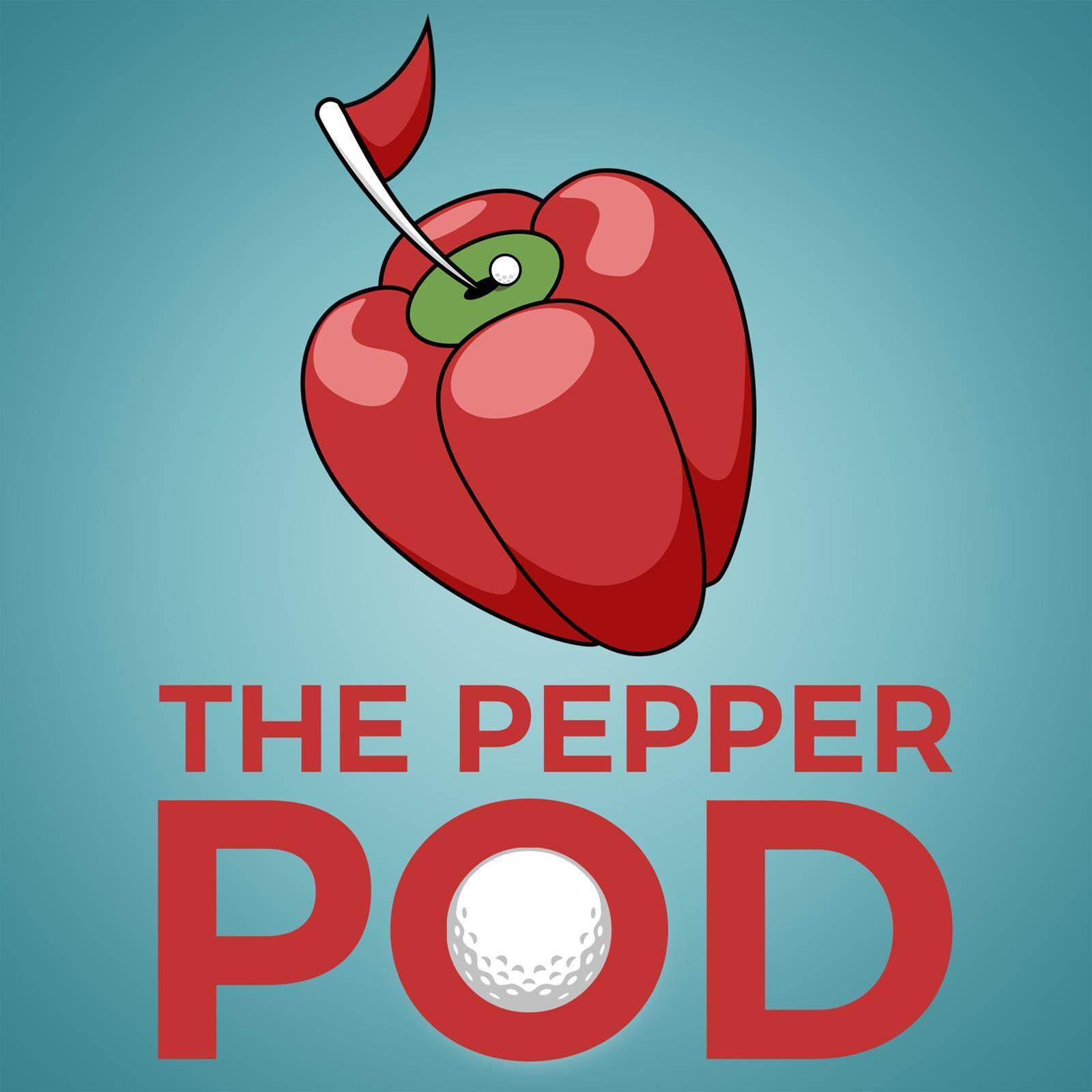 When it comes to golf personalities, you will struggle to find anyone more entertaining, or unique, than Eddie Pepperell.

The Englishman has one of the most engaging Twitter feeds out there and his recently-launched podcast, which is presented in tandem with Andrew Cotter, provides him with an even better platform to transfer his thoughts.

The weekly podcast was only created in March – but the early signs are decent, and we’re tipping it will soon be one of the better golf shows out there.

THE THING ABOUT GOLF 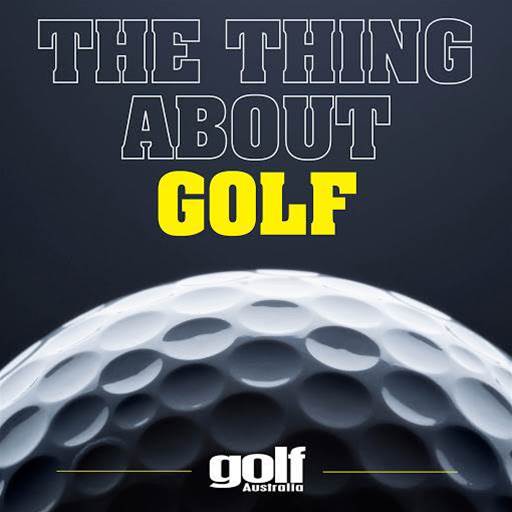 Estimates say there are as many as 60 million golfers in the world and we all know at least some of them who are completely addicted. The question is why?

Join the official Golf Australia magazine podcast as we try to discover the answer to that burning question, interviewing golfers both famous – and not – on a monthly quest to solve the riddle of this maddening game. 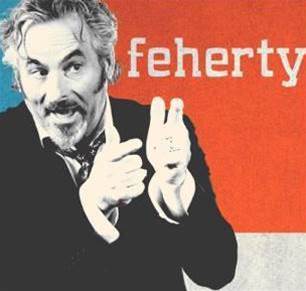 With guests ranging from Donald Trump and Matthew McConaughey to Brooks Koepka and Patrick Reed, Northern Irishman David Feherty promises his subscribers: “Interesting conversations that veer toward the politically incorrect the same way a Phil Mickelson tee shot veers toward a hospitality tent.”

The former Tour player and current television personality says he has “guests not victims and the only stupid question is the one that’s not asked.” 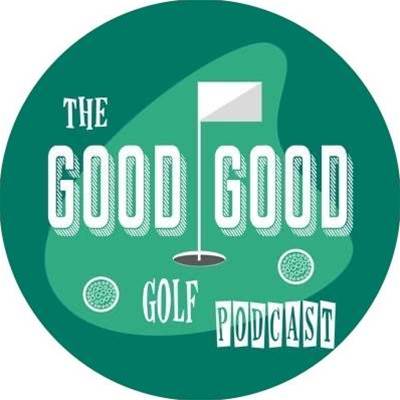 Hosted by Rod Morri and Adrian Logue, the ­Good-Good Golf podcast was created to engage, educate and entertain the “serious golfer" while celebrating everything great about the game.

Episodes are released weekly (there are currently 25 in total) and recent discussions have included Seve Ballesteros and his legacy, the impacts of Covid-19 on the game and Top-100 Course debates. 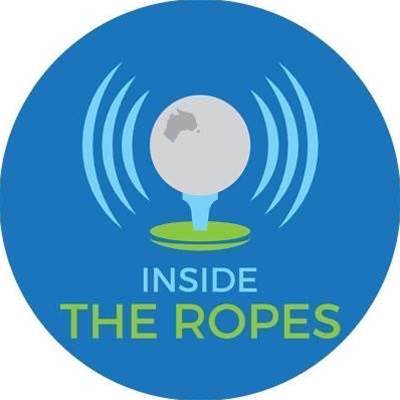 Golf Australia (the organising body) launched the Inside The Ropes podcast midway through 2017 to provide a uniquely Australian view of all things golf, from across our nation and around the world.

You can also tune into the podcast during Australian tournaments for daily wraps and other stories. 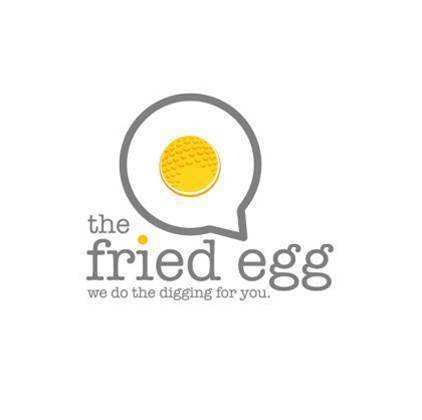 The Fried Egg podcast covers everything golf – from the professional game to the amateur game – but its primary focus tends to be on course architecture. 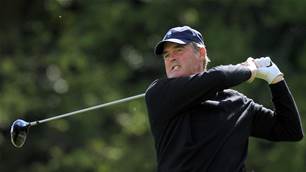 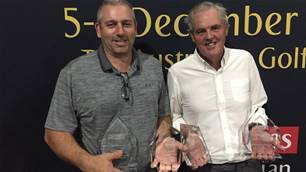