Tiger Woods’ three second video last week sent the golf world into a mini meltdown but the most intriguing thing about it wasn’t the swing but what it might mean for the future of the professional game.

The intriguing part, though, is not the confirmation of Woods’ pulling power with the public but what the video tells us about Tiger’s intent to return to competition. And by extension, what that might mean in a world of ‘disruptor’ golf leagues.

It is no accident this recent foray into social media follows precisely the same pattern as the one prior to his (very impressive) return from a 10-month break in 2017. 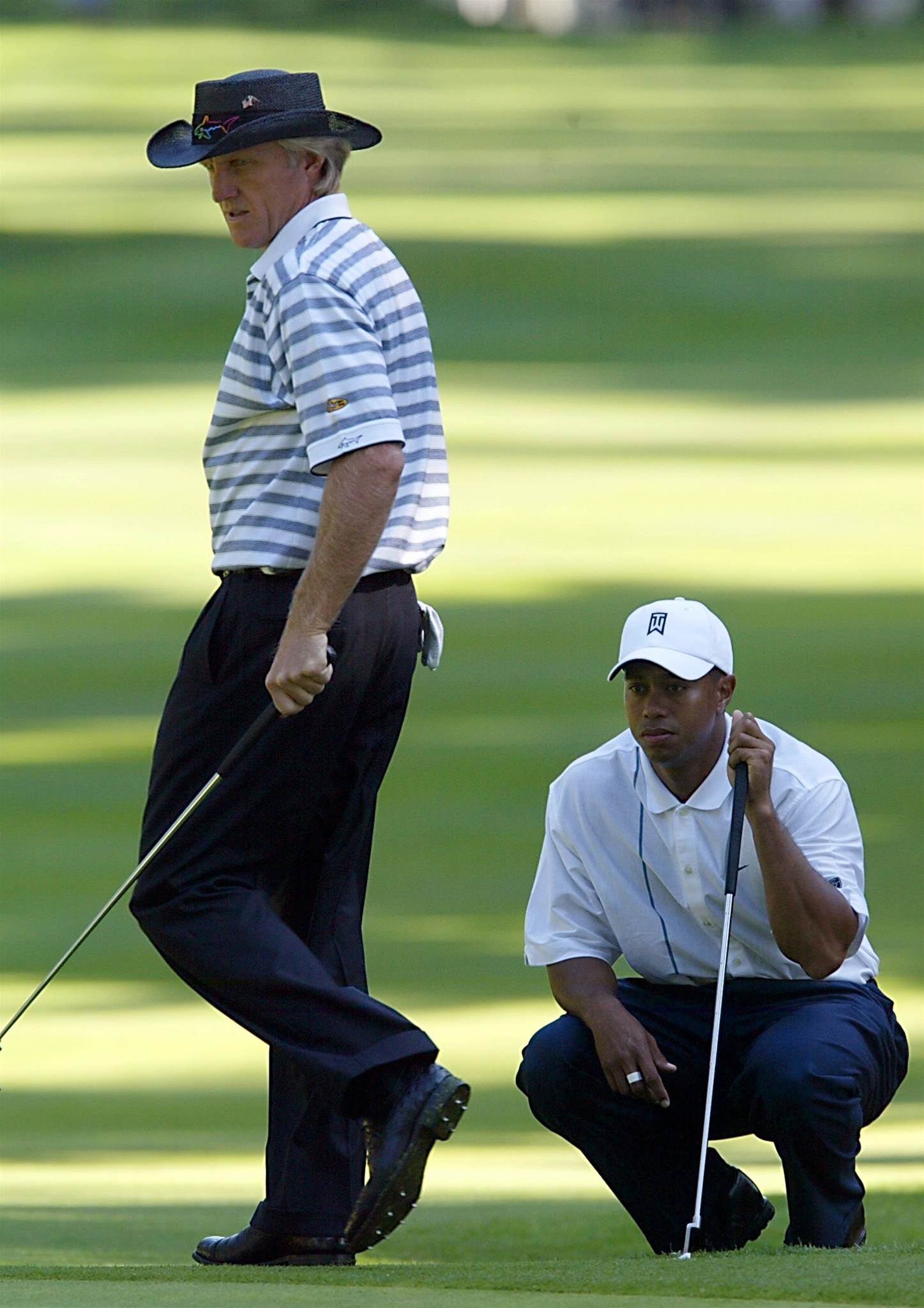 If Woods is posting video of himself swinging a club, it means he is getting ready to play.

That is good and exciting news for fans but for those running professional golf it creates a different set of problems.

It would be overstating things (though not by much) to suggest that ‘he who has Tiger owns professional golf’.

And in the current environment of competing leagues, that raises some intriguing possibilities.

Where might Tiger throw his allegiance in a world where the PGA Tour, The Premier Golf League and the Saudi backed Super League are all jostling for supremacy?

The most fun sport in the world (aside from golf) is speculation so let’s indulge in some.

The PGA Tour has been Woods’ home for all of his 25 years as a professional and aside from a brief blow up with Tim Finchem around the turn of the century it appears to have been a mostly happy relationship.

Both parties have benefitted enormously over that quarter century though Woods would rightly feel he has contributed most to the relationship.

It would be safe to assume he is somewhat indifferent to the Tour, not harbouring any genuine animosity but no love lost for them, either.

"Where might Tiger throw his allegiance in a world where the PGA Tour, The Premier Golf League and the Saudi backed Super League are all jostling for supremacy?" - Rod Morri.

That’s not the case with Greg Norman, CEO of the Saudi backed operation with the Asian Tour that most analysts believe is step one on the road to the ‘Super League’.

Woods and Norman have had a frosty relationship for the majority of Tiger’s career which, if an incident following the 2019 Masters is any indication, has not improved.

As Norman told it to Men’s Health magazine that year the story went something like this:

“Very few people know this, when Tiger won the Masters this year, I wrote him a handwritten note and drove down my road, maybe a quarter of a mile, and hand-delivered it to his guard at his gate,” Norman said.

“I said, ‘Hey, this is Greg Norman here. I’ve got a note for Tiger — can you please hand-deliver it to him?’

“Well, I never heard a word back from the guy. When I won my first major championship, Jack Nicklaus was the first person to walk down out of the TV tower and congratulate me.

“I don’t know, maybe Tiger just dislikes me. I have no idea. I’ve never had a conversation with him about it.”

That hardly seems a solid footing for a takeover of world golf (though with the sums of money being bandied about it doesn’t necessarily rule it out, either).

That leaves the third and most intriguing possibility, the Premier Golf League.

"For all he has achieved on course already, Woods may yet have a defining role to play in how the professional game looks into the future."

Originally partnered with the Saudis though now unrelated, the PGL claim not to be a disruptor but instead keen to save and improve the PGA Tour by partnering with them.

Woods said in February 2020 he had spoken to representatives of the PGL and was ‘looking into’ the concept. However, he hasn’t said anything about it publicly since.

For one as accomplished as Tiger, being involved as an owner/captain in the day-to-day decision making in a high stakes competition might be more appealing than anything the Champions Tour has to offer.

PGL would undoubtedly be more profitable than the over 50’s circuit (assuming the model is a success) but it would also ensure something more important to Woods: he would remain legitimately relevant at the serious end of the game.

For all he has achieved on course already, Woods may yet have a defining role to play in how the professional game looks into the future.

And based on the video he posted this week, it’s a challenge he is willing to accept.