Geelong is the gateway into Victoria’s beautiful Bellarine Peninsula and is home to one of Australia’s best nine-hole courses – Geelong Golf Club.

In 2017, Golf Australia magazine ranked Geelong in the top-50 nine-holers in the country.

But it wasn’t always a nine-hole course.

The club's history stretches back to 1892 but after more than a century as an 18-hole layout, the club was forced to close in 2004. In the decade that followed, land was sold off for development and the course reopened as nine holes in 2014.

Course architect Graham Papworth created the design, which lies across quality golfing terrain and features beautifully presented Santa Ana couch fairways and tees as well as some of the best bentgrass putting surfaces you will find in regional Victoria. 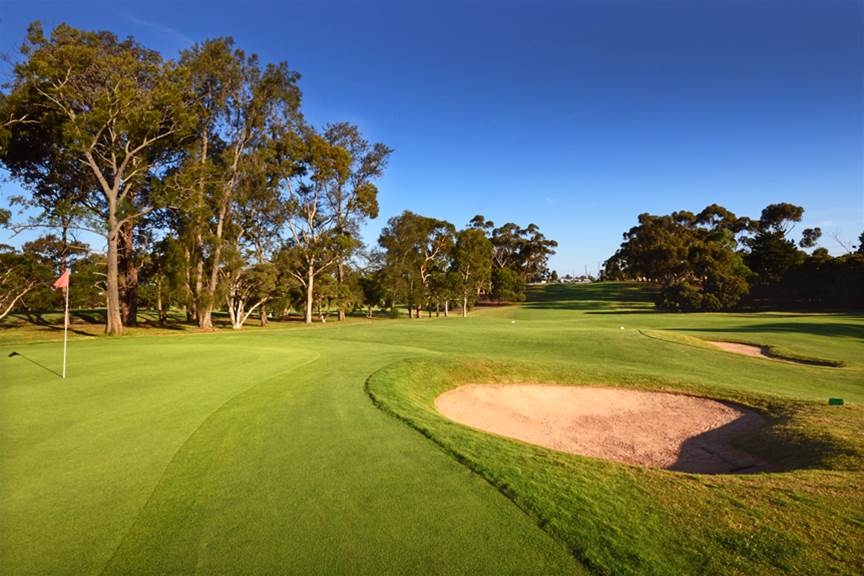 This is not an overly long layout but it definitely tests as an approach shot course as Papworth’s green complexes don’t lack for contours and are often surrounded by cavernous bunkers, mounds and swales.

With three teeing options on each hole, the course is enjoyable for players of all standards. Even low single figure players will discover there is a real challenge to find the best spots to attack the flags. Leave yourself on the wrong side of the cup, or even on the wrong tier, a three-putt can often be the result.

The Gold Premier membership costs $950 a year (or $18.27 a week) and affords full course playing rights seven days a week, a Golflink handicap and the chance to play in club competitions and championships. There is also a range of discounts and benefits for the Gold Premier member, including discounted range balls, cart rates and guest’s rates.