Brandt Snedeker fired the round of his life but the best shot during the opening day of the Wyndham Championship could easily have been made by Aaron Baddeley.

After Baddeley hit his first tee shot on his way to a five-under 65, he reached into his bag for his phone.

The 37-year-old then captured an image of a moment that meant everything to the five Australians in this week's field at the Sedgefield Country Club.

Sitting on the first tee was a golf bag and a set of clubs with a yellow bucket hat sitting on top.

Belonging to Jarrod Lyle, it took pride of place as a tribute to the much-loved golfer who died last week after fighting myeloid leukaemia for two decades.

"When I hit my tee shot I turned around and saw it and I was like 'oh, man, I've got to get a picture of that'," Baddeley told pgatour.com. 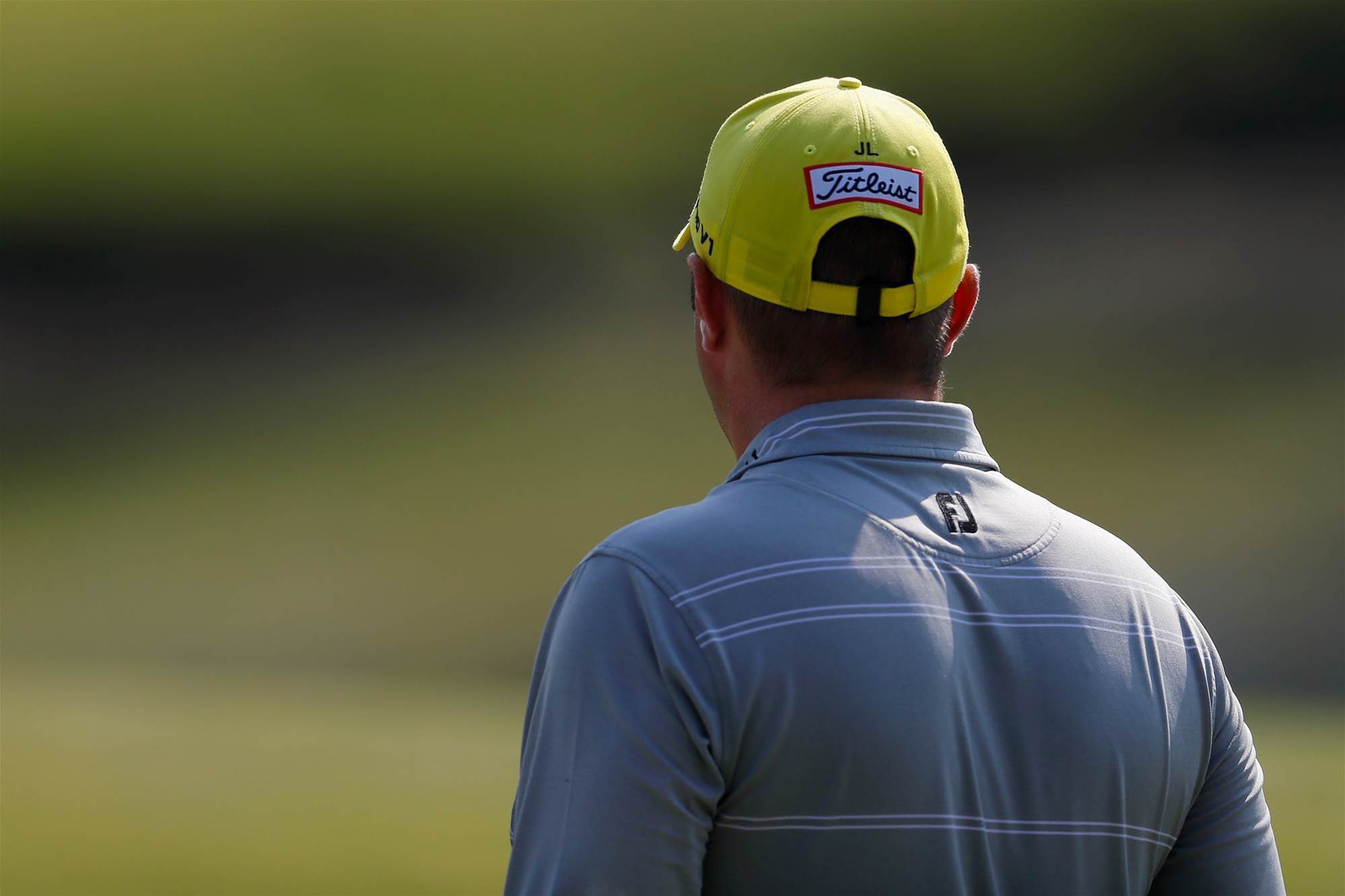 Jason Kokrak was one of many players to pay tribute to Jarrod Lyle. PHOTO: Kevin C. Cox/Getty Images.

The 2016 Wyndham Championship is the last tournament Lyle played on the PGA Tour and he birdied the 18th hole in his final round at Sedgefield.

"I knew Jarrod to be one of the kindest human beings on Tour, and I know all the guys, especially the Australians, will really miss him."

The tribute will remain throughout the tournament and players have been given yellow belts and bucket hats to wear during the four days.

Baddeley is the leading Australian after the opening round but he finds himself five shots adrift of Snedeker who put himself in rare Tour company with an 11-under 59.

"When I hit my tee shot I turned around and saw it and I was like 'oh, man, I've got to get a picture of that’.” – Aaron Baddeley.

Baddeley has a share of 11th place as he fights to keep his PGA Tour card while trying to secure a berth in the season-ending FedEx Cup playoffs.

His Tour exempt status expires this week after four wins in the United States and he is relying on a top-10 finish to save his card.

Fellow Victorian Cameron Percy is two shots behind Baddeley after a three-under-par 67 while Tour veteran Stuart Appleby had a one-under 69.

Snedeker predicted low scores, but not this low.

His 59 on Thursday was one shot shy of matching the PGA Tour record.

He made a 20-foot putt on his final hole to become the 10th player in Tour history to break 60.

Jim Furyk set the record with a 58 in the final round of the Travelers Championship in 2016.

"I better be smiling," Snedeker said. "I don't do this every day."

This is the third consecutive year the PGA Tour has had a sub-60 round and Snedeker's gave him a four-stroke lead. 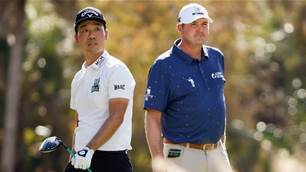 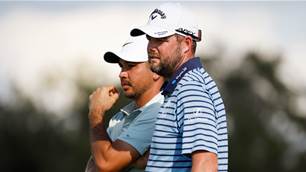 Aussies chased down at Norman's Shootout 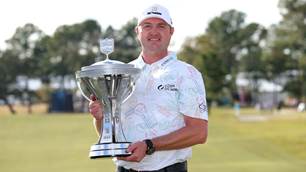