Woods, the 2019 Masters champion and World No.7, also named Tony Finau, US Open champion Gary Woodland and Patrick Reed as his three other Captain's picks on Friday.

Rickie Fowler was the unlucky omission with the powerful American team featuring seven players from the world's top 10, with World No.22 Matt Kuchar the lowest-ranked player in the 12-man outfit.

Woods will be the first playing Captain at a Presidents Cup since Hale Irwin led the USA to a 20-12 win over the Internationals in the inaugural event in Virginia in 1994.

Els said Woods had "no choice" but to pick himself after his incredible comeback from injury this year.

He landed his 15th major – 11 years after winning his 14th – at Augusta National in April before scoring a wire-to-wire victory at the Zozo Championship two weeks ago in Japan.

"This is our generation's best player by quite a distance and people want to see him play. He's done things other people haven't done on the golf course," Els said. 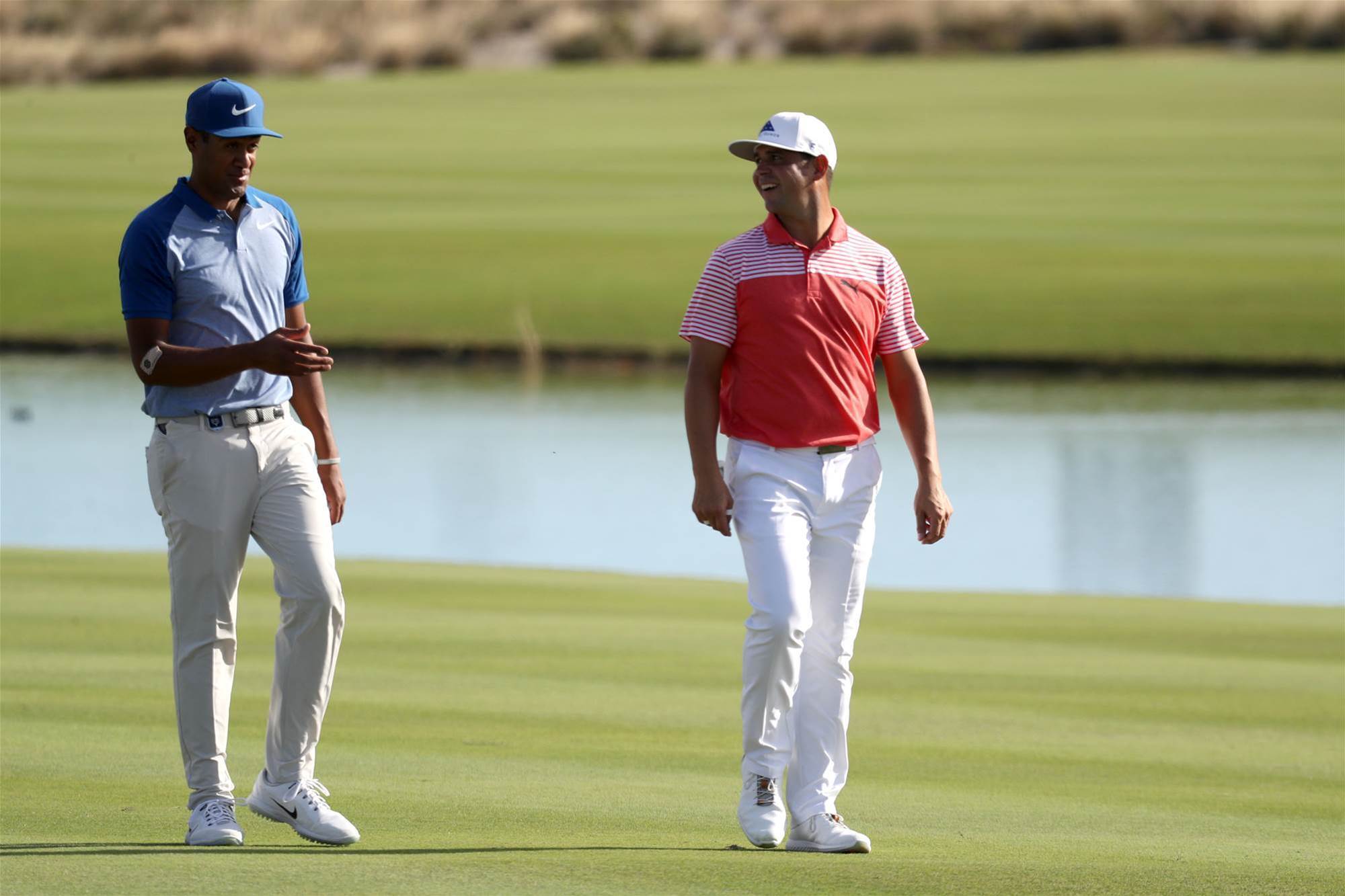 Woods, though, said he only made his mind up after his latest win, having been sidelined since late August after undergoing arthroscopic left knee surgery to repair minor cartilage damage.

"To me the Zozo Championship was a big event and validated that I could still play," he said on Friday.

"It's going to be difficult playing but I have three great vice-captains."

The former World No.1 will be making his ninth Presidents Cup appearance.

He has won 24 of his 40 matches since debuting in the USA's 1998 loss at Royal Melbourne, which remains the International Team's only win in the event.

Woods is one of only five players to earn a perfect five-from-five record during a single event (in 2009).

His 24 match wins rank second behind Phil Mickelson's 26 and his six victories in singles are the most.

Under Presidents Cup rules, Woods only needs to play one match in foursomes and fourballs to be eligible for the last-day singles in Melbourne on December 15.