Ten months on from his halfway lead in the 2018 US PGA Championship at Bellerive, one that eventually ended in a tie for sixth place, Gary Woodland is at the top of the leaderboard after 36-holes of the 119th US Open at Pebble Beach.

The 35-year-old American added a 65 to his opening 68 and is nine-under par, two-shots ahead of the 2013 champion, Justin Rose, and one better than the 36-hole score posted by Tiger Woods en route to his record-breaking 15-shot victory in 2000.

Things are complicated though. 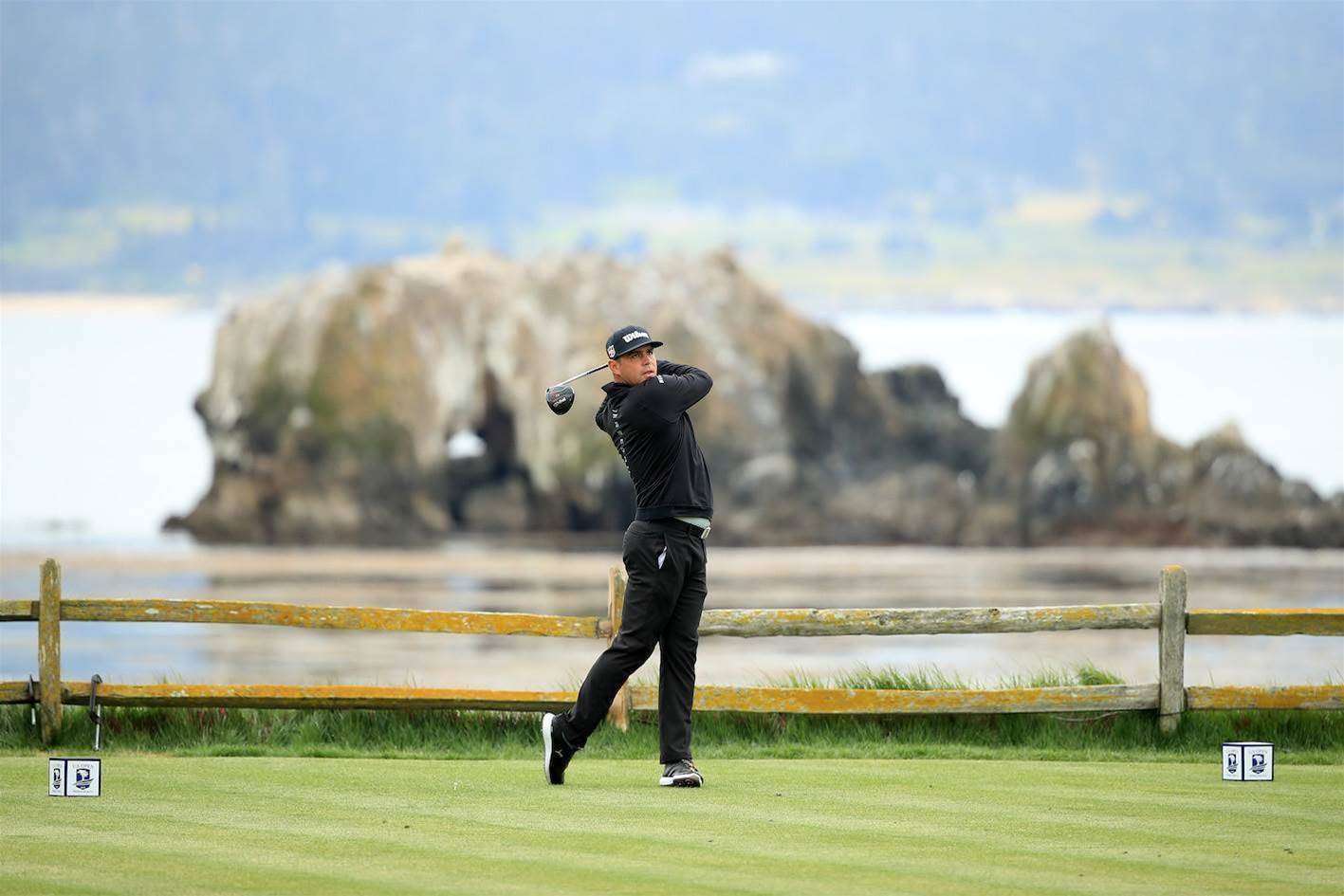 Gary Woodland drives from the 18th en route to carding a second round 65. PHOTO: Getty Images.

As many as 16 others are within six shots of the leader, a cosmopolitan group that includes seven major champions – Rory McIlroy, Louis Oosthuizen (whose second round 70 contained only five pars), two-time defending champion Brooks Koepka, Henrik Stenson, Adam Scott, Zach Johnson and Graeme McDowell, the winner here nine years ago. On perhaps the most picturesque venue in America the cream of the world game is on the rise.

All are gazing up at Woodland, who finished his second round by dropping a 40-foot ‘bomb’ for birdie across the green – one missed by 70 percent of the field – on the difficult par-4 9th. The long-hitting Kansan was bogey-free on day two after dropping only one shot – at the tough par-4 9th – during his first circuit. So far, he has missed only six fairways and retrieved ten missed greens with nine ‘up-and-downs’ – an impressive effort for a man whose first top-ten finish in any major came in his 28th start. 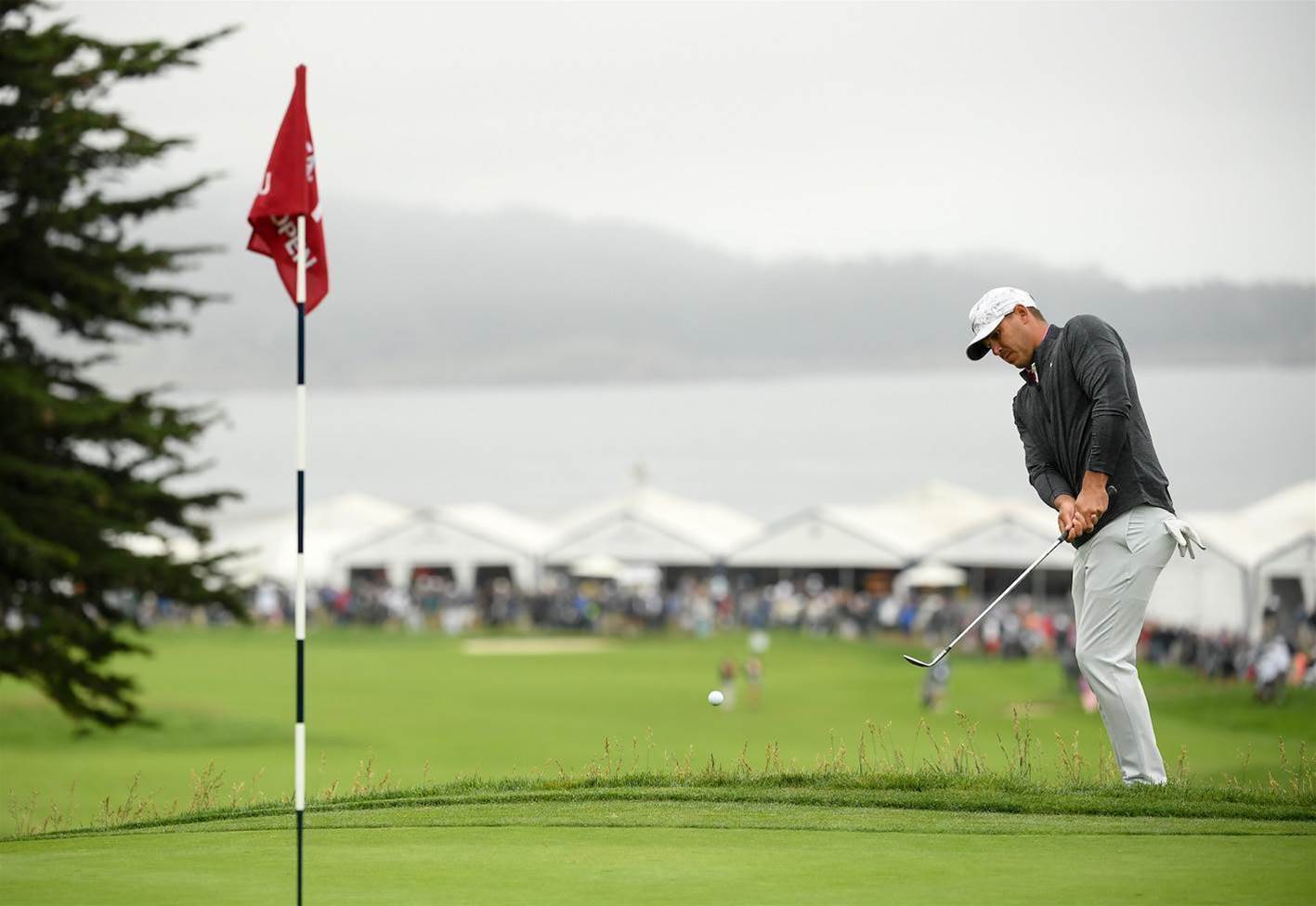 Defending champion Brooks Koepka is in the hunt after a second consecutive round of 69. PHOTO: Getty Images.

“My short game has come around,” confirmed Woodland. “I've always been a pretty good ball-striker. I’ve relied on my ball-striking my whole career. But the short game and putting has held me back.

“At the (US) PGA last year I made a lot of putts, especially early in the week. Obviously it was nice to finish in the top-10 and get that monkey off the back. Short game and putting has been the big deal for me since then.”

Similarly, Rose has uncharacteristically been doing his best work on and around Pebble’s diminutive putting surfaces rather than between tees and greens. So far, the Olympic champion has missed 12 of 28 fairways (99 others have found short grass more often) and hit only 19 of 36 greens. Hardly what one expects from one of the most technically sound full-swings in the game.

Equally, using his putter only 49 times in 36-holes is very un-Rose like, a stellar record compounded by him – seven times out of eight – requiring only two shots to get his ball into the hole from greenside bunkers.

“My short game has been really, really strong this week,” Rose confirmed. “I've made a lot of putts inside ten feet. I've managed my game really well. I've missed it in the wrong spots. I've always given myself an opportunity to salvage something out of every hole I've played. And I haven't compounded any mistakes so far.” 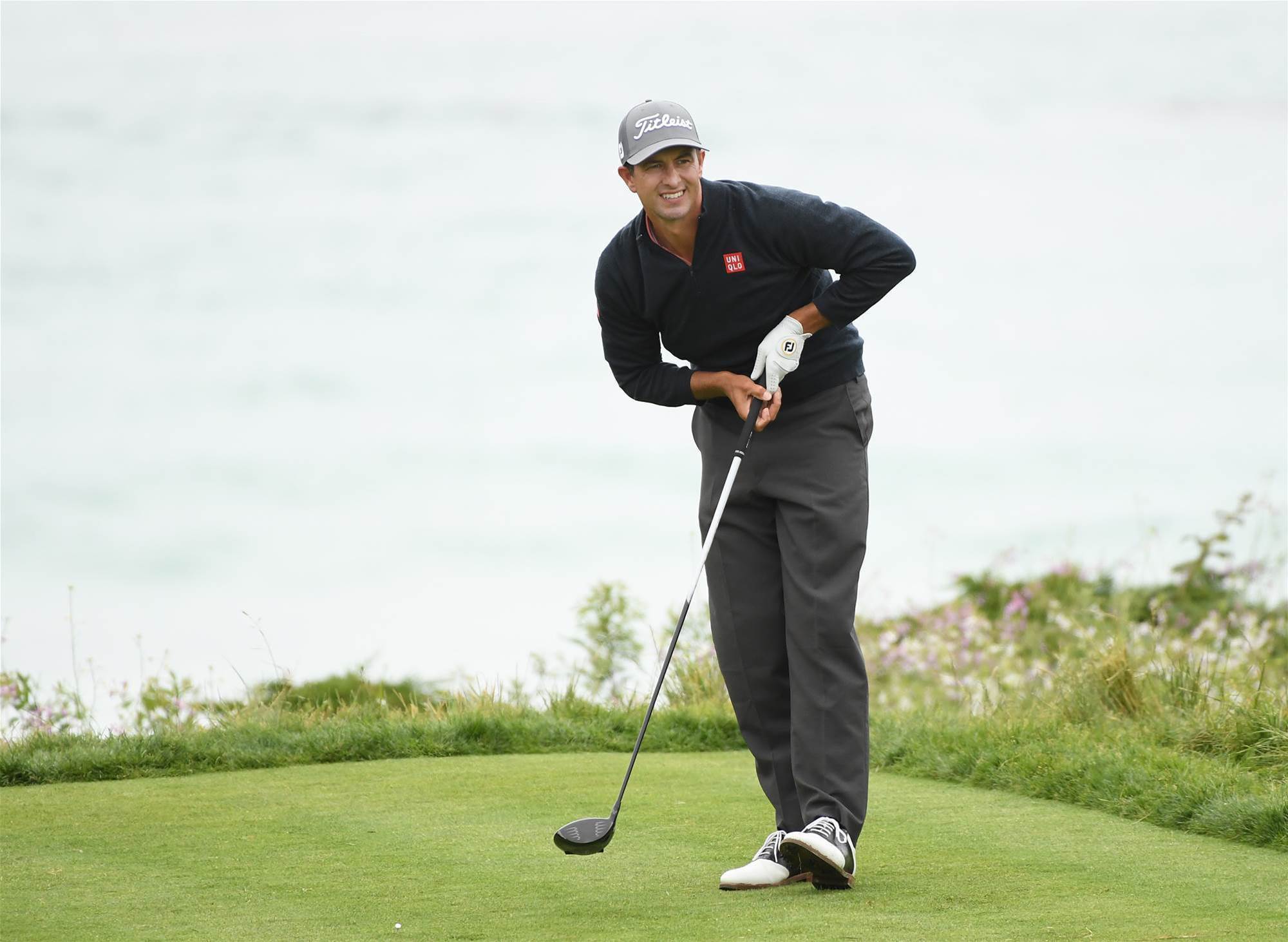 Adam Scott cautiously watches his drive from the 11th tee. He carded a two under 69 to be just outside the top-10. PHOTO: Getty Images.

Australian interest in the eventual destination of the beautiful but nameless trophy is limited to Scott. The former Masters champion added a second round of 69 to his opening 70 and sits three-under par, six shots adrift of Woodland and just outside the top-ten.

As ever, Scott’s play tee-to-green was strong. The 38-year old missed only five fairways and five greens, his five birdies outnumbering three dropped shots – two of which came on the opening two holes.

“It was a bad start so it feels good to have that score because it can go the wrong way quickly,” he said. “I had to be careful and couldn't really open up and attack where I wanted to. But there was lots of good stuff out there. Hopefully I can find that nice rhythm over the next two days. If I can get off to a good start – say two or three under after seven – I will have the freedom to freewheel a little bit, without being silly. Do that and I’ll be right there in the mix.” 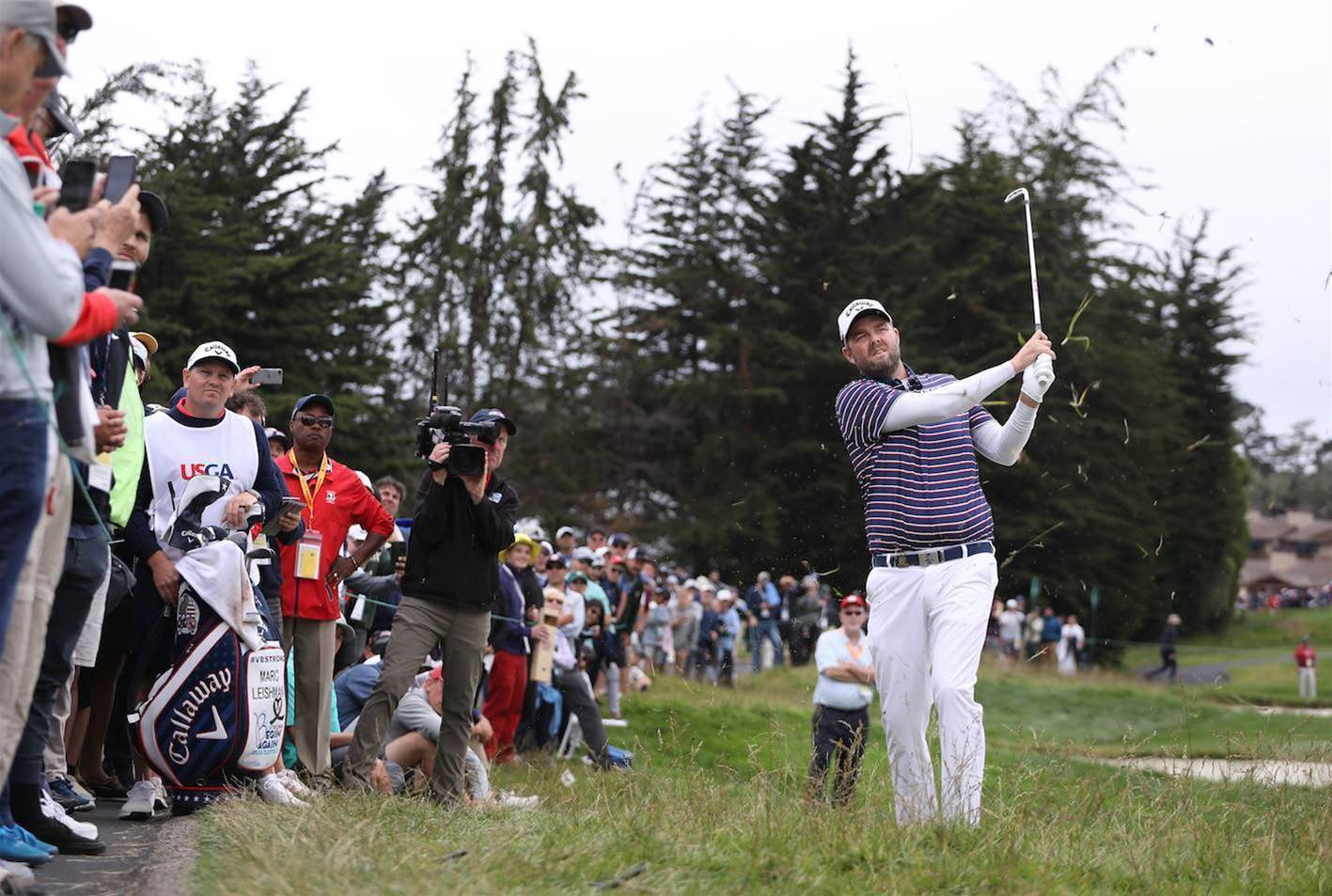 Marc Leishman is one over after two rounds, alongside fellow Aussies Cam Smith and Jason Day. PHOTO: Getty Images.

Speaking of which, there will be a three-way race for low amateur over the weekend. Stanford University student Brandon Wu currently leads the way on two-under-par, two shots clear of US Amateur champion Victor Hovland of Norway (who will make his pro debut in next week’s Travelers Championship on the PGA Tour) and Chandler Eaton, who plays his college golf at Duke.

As for the rest of the Australian contingent, the original eight are down to four. Brett Drewitt (153), Marcus Fraser (152), Aaron Baddeley (147) and Matt Jones (145) all fell victim to a cut that allowed 79 players (40 Americans and 39 others) on two-over par and better to proceed. And for the other Aussies – Cam Smith, Jason Day and Marc Leishman, who are all on 143 – there is genuine hope only of making a decent cheque for what Americans like to call a “back door top-ten.” Lucrative and in its way laudable, but hardly legendary. 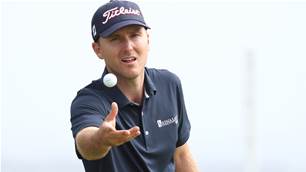 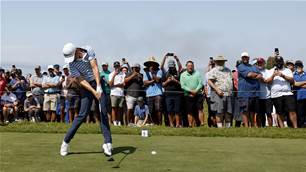