Italy's Renato Paratore returned to the winner's circle for the first time since 2017 on Saturday. Take a look inside the World No.152's winning Callaway bag from the Betfred British Masters hosted by Lee Westwood. 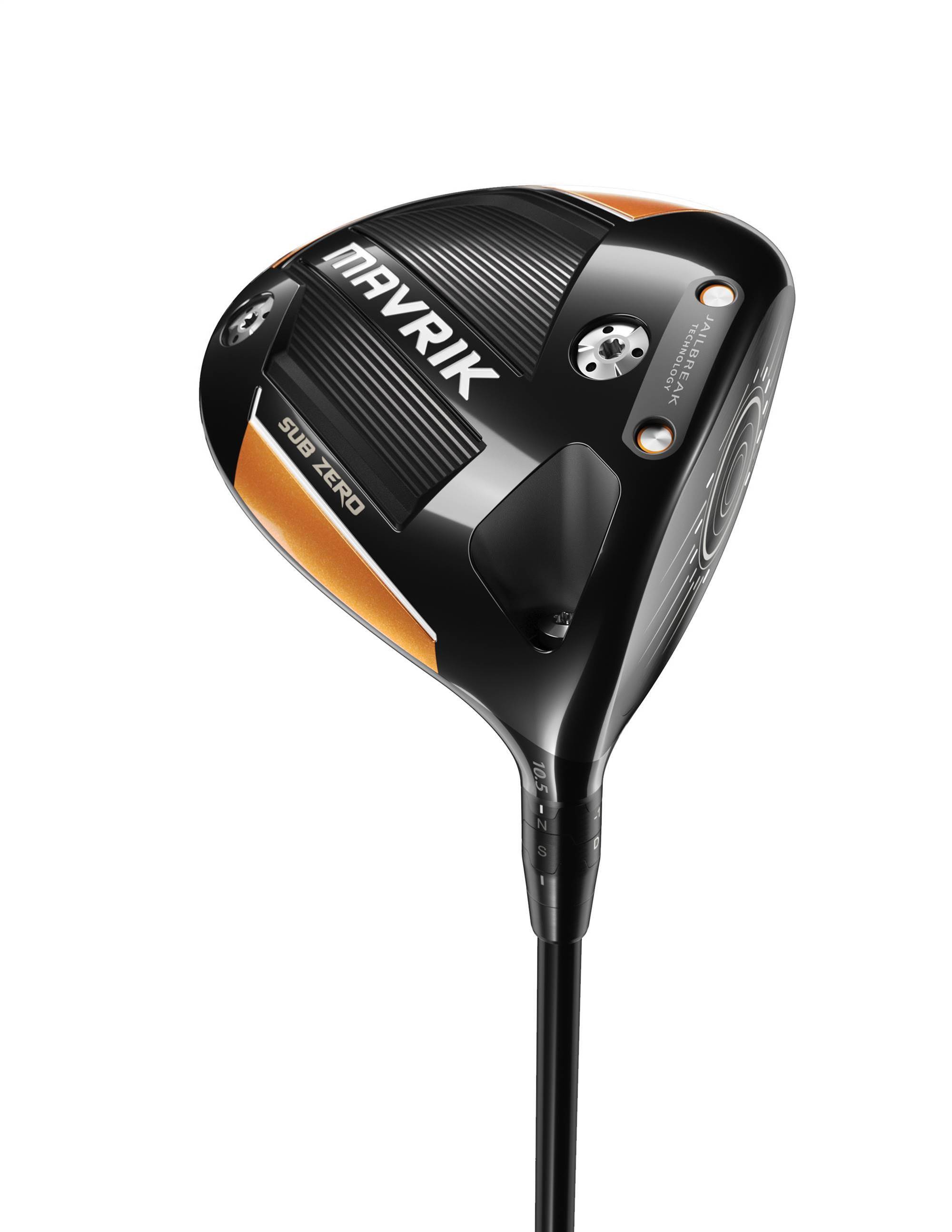 QUOTE: "I said to my caddie and my team – the goal is to go to the U.S. Open. The first tournament went well." – Renato Paratore 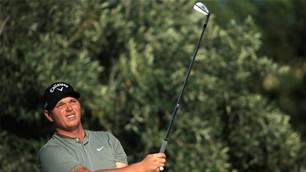 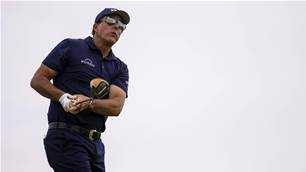