Lucas Herbert continued his amazing year on Sunday, winning for the first time on the PGA Tour on Sunday, Here is what he had in the bag in Bermuda, with insights into his setup from coach Dom Azzopardi and TaylorMade. 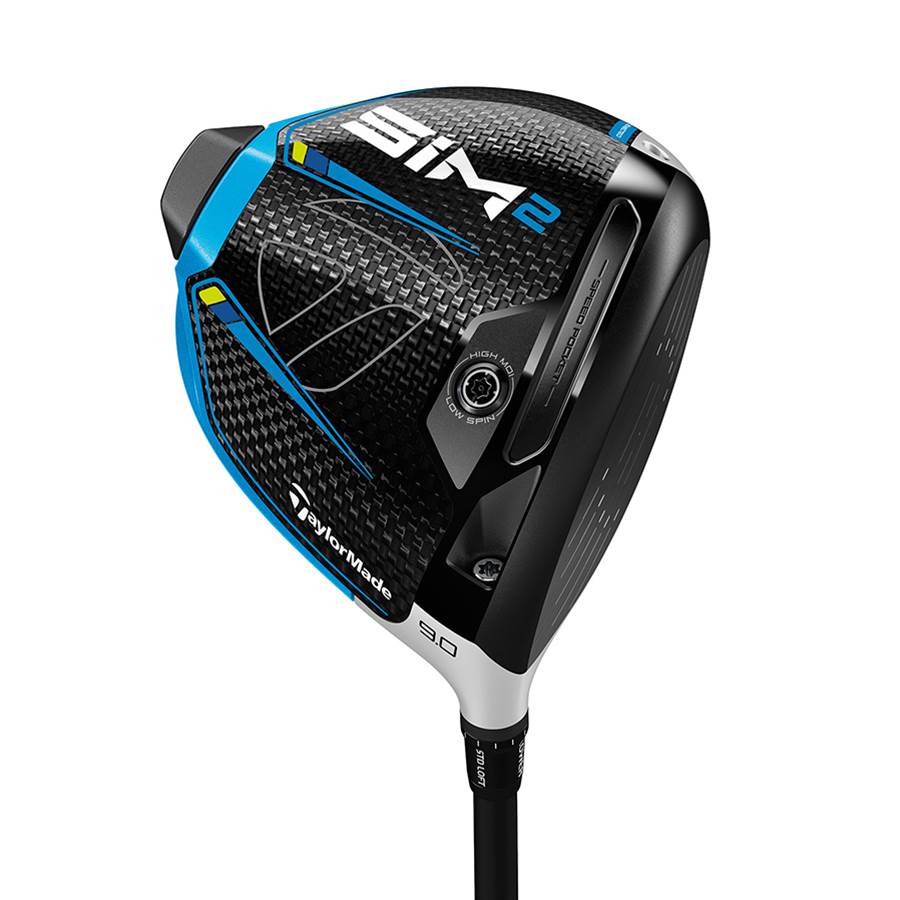 QUOTE: “It's really tough to keep your mind from jumping too far ahead and thinking, you know, what are you going to say in the winner's speech or what's the photo going to look like with the trophy. I had to make sure that I kept myself in check, there's still a tournament to be played.” – Lucas Herbert.