Despite a shaky Sunday, In Gee Chun secured her third major win at Congressional Country Club when claiming the KPMG Women's PGA. Here is what she had in her bag, including the changes she made to her setup for this week. 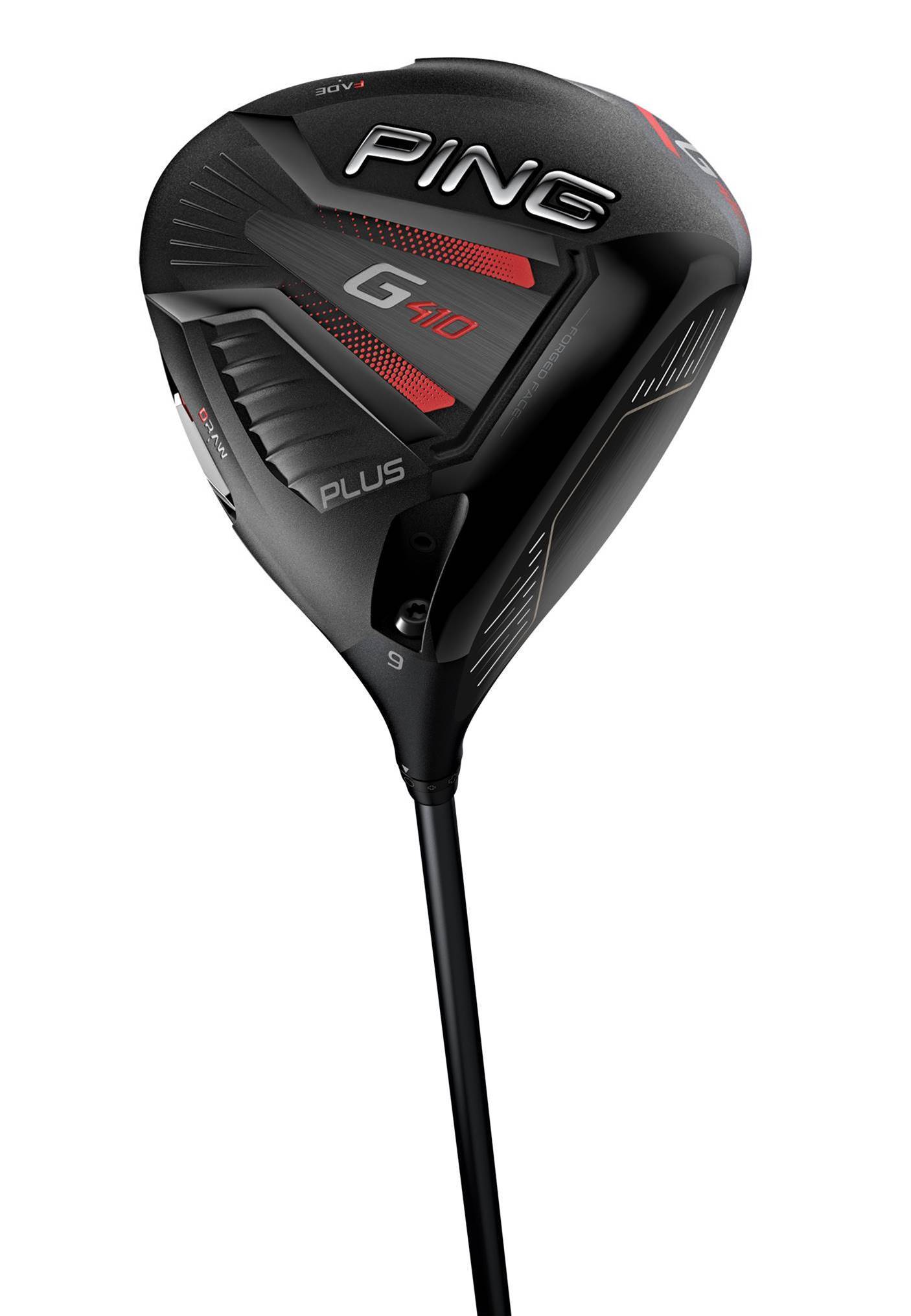 QUOTE: “I used the 7-wood when I was really young. I think at the beginning to start golf. I don't know what age I stopped to use it, but I think almost more than ten years. The 9-wood, it's the first time to use.” – In Gee Chun.