Canadian Brooke Henderson recorded her 10th LPGA Tour victory at the weekend. Here is what the 23-year-old LA Open winner had in the bag. 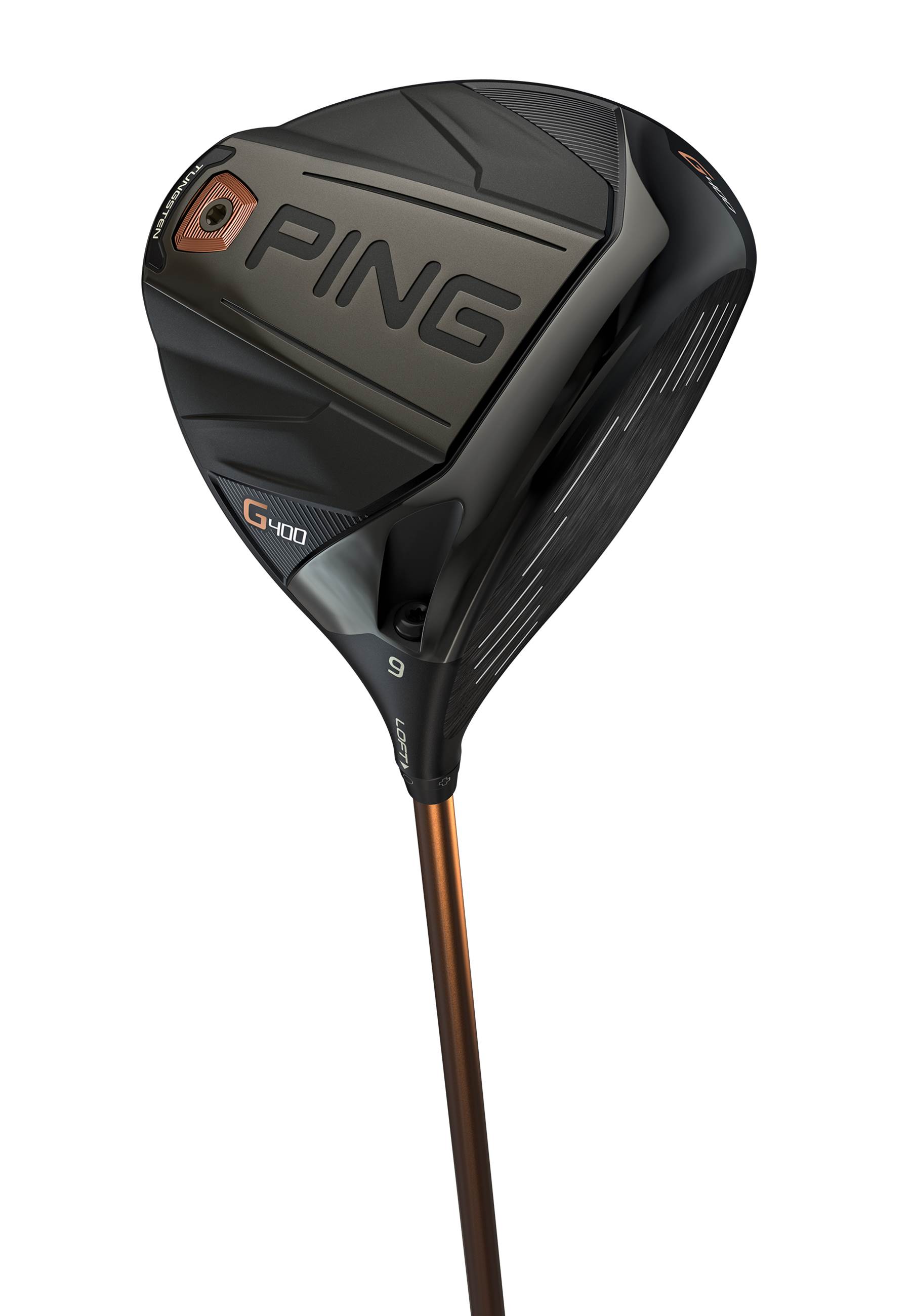 QUOTE: “It's pretty crazy. To get my ninth win was such a big deal in Canada, and then since then I been just trying to chase that tenth one. To get it here, it's just – I'm just so happy and it's hard to believe.” – Brooke Henderson. 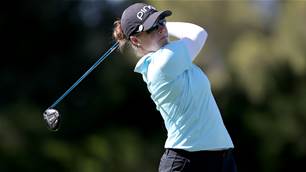 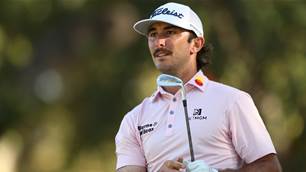