Adam Scott broke his nearly four year win-drought at RACV Royal Pines on Sunday. Scott afforded the luxury of a bogey at the 72nd hole to take the Joe Kirkwood Cup by two shots over Kiwi Michael Hendry. Take a look inside the Queenslander's winning bag. “It's been a long time between drinks for me and maybe only once or twice did the thought cross my mind that I'll never win again. It feels very good to win here, especially to finish the year off kind of winning at home.” – Adam Scott 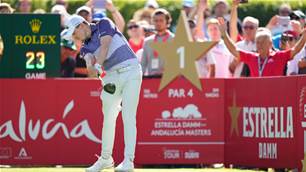 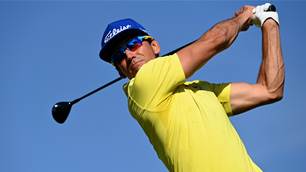