The King Island course, which officially opened for play in October 2015, has been put on the market by real estate agents Knight Frank.

So why is owner Duncan Andrews selling?

Andrews, who also developed The Dunes on the Mornington Peninsula and Thirteenth Beach at Barwon Heads, said he had achieved what he set out to do with Cape Wickham and now it was up to someone else to take the incredible golf destination to the next level.

“I built Cape Wickham to see if I could build a course that was ranked in the World’s Top-100,” Andrews told Golf Australia magazine.

“Golf Digest USA shocked me and everyone else by ranking Cape Wickham No.24 on the globe, two months after we opened.  This brought the golfers in volume and we had to learn how to cope because as you know this is a destination, at a very remote venue.

“I had then to do accommodation – we now have 16 bedrooms which means breakfasts and dinners seven days a week, we also need more bedrooms. 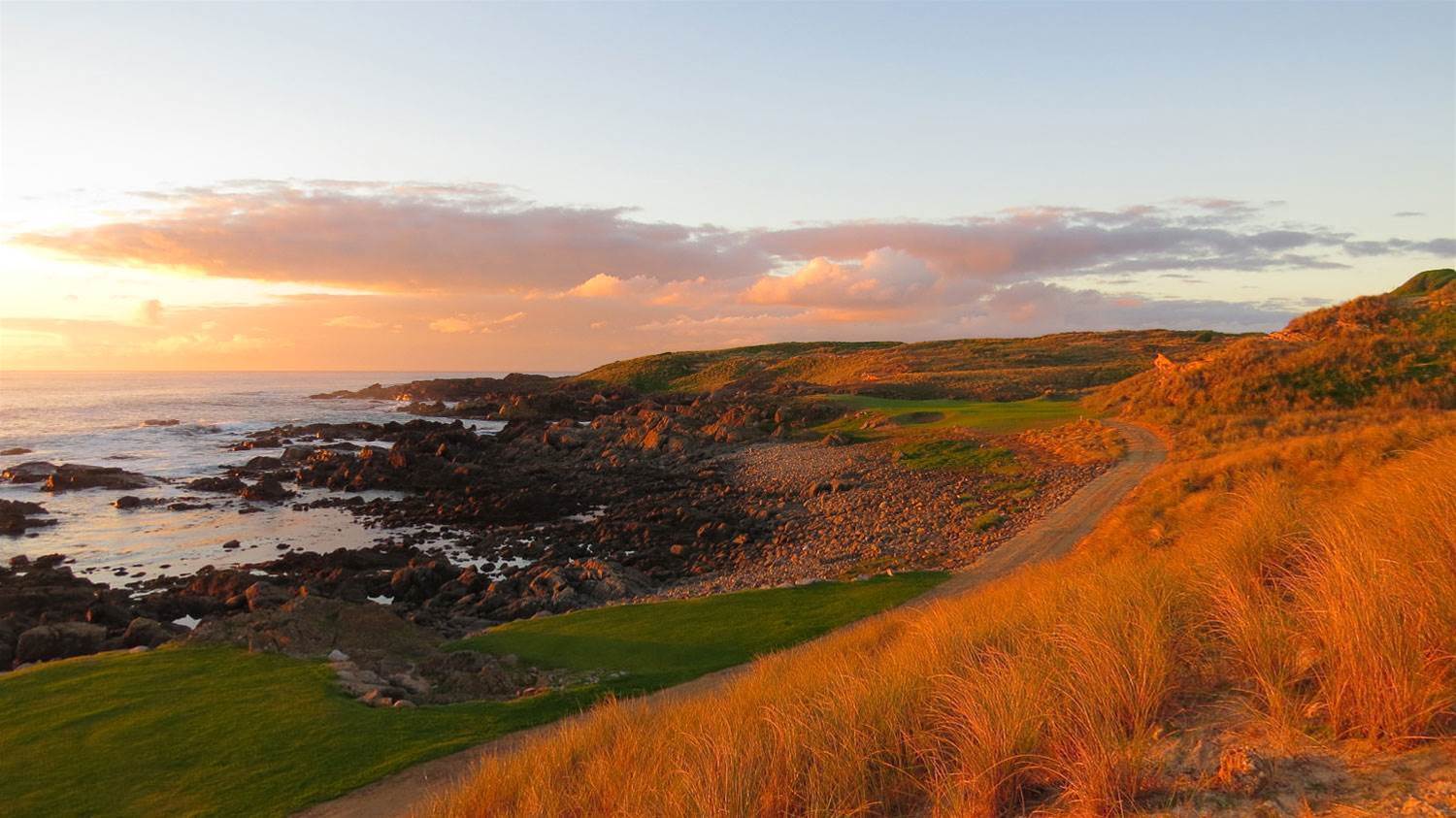 The 11th hole at Cape Wickham.

“Suddenly it has stopped being a golf course and has now become a mini-resort and the patronage is booming and going to force it to become a small resort – more bedrooms, new clubhouse etc.

“Building a world class golf course was pretty much my sole motivation for getting involved with Cape Wickham. So 16 months after opening I seem to be running a resort hotel with a golf course, and I don’t want to run a resort hotel regardless of how well it is going.

“Wickham needs to go to the next level and that means access to hospitality skills and energy, that frankly, at 68, I do not have.”

Knight Frank director Michael Hede said this is a truly unique offering as it is very rare for a golf course ranked in the World’s Top-100 to be offered on the open market.

In 2016 Cape Wickham was ranked by an American golf publication as the 24th greatest golf course in the world. To put this in perspective, Hede said, there are approximately 35,000 golf courses in the world and a ranking of No.24 puts Cape Wickham among the ultra-elite, crème de la crème of golf courses.

In addition to this superb golf course, the improvements include 16 large and luxurious 4.5 star accommodation suites, clubhouse, maintenance compound, secure water rights, fully computerised irrigation system and all operating equipment. The site comprises more than 330 acres and there is enormous scope for further development, including a second golf course.

The forward bookings for the 2017 year reflect double digit growth, an acknowledgement of the feedback and quality reviews from golfers from around the world.

In an article published in late 2015, Golf Australia proclaimed King Island and Cape Wickham as the hottest new destination in world golf – a view that has been echoed by golf travel publications worldwide. 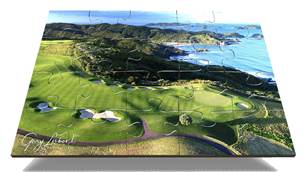