Jhonattan Vegas took the early first-round lead on at the Honda Classic – a tournament that has recently attracted a stellar field but has fallen victim this year of the PGA Tour's new condensed schedule.

Yet the big talking point in the lead-up to the first round was the absence of most of the game's biggest names from the tournament.

Only three among the top 20 in the world rankings are present – Justin Thomas, Brooks Koepka and Rickie Fowler – making it the weakest field in more than a decade.

Tiger Woods, Dustin Johnson and Rory McIlroy are among those sitting out the event, even though they all live locally.

However, that appeared of little concern to Venezuelan Vegas who notched six birdies in benign morning conditions. 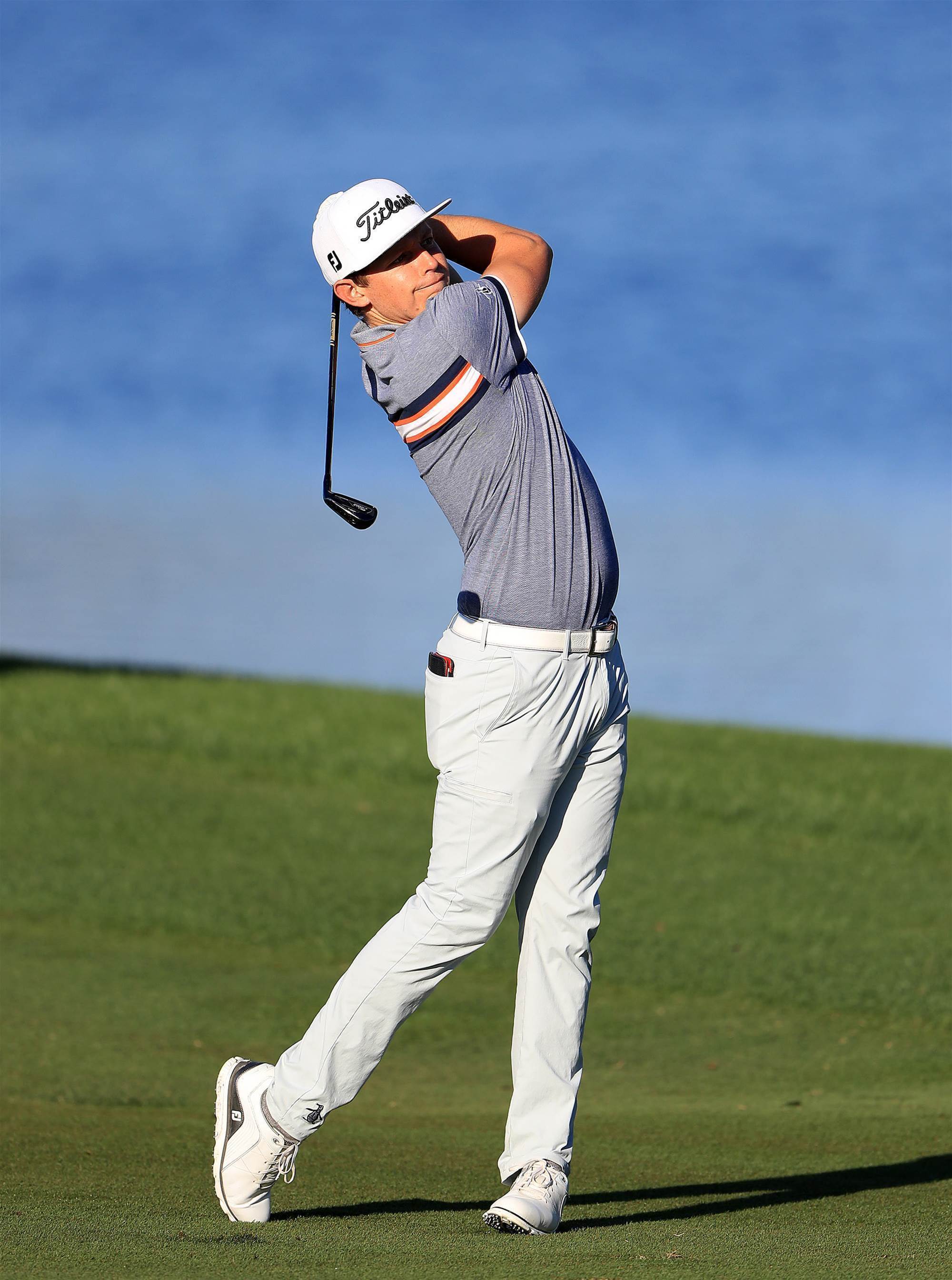 "I was able to drive ... really well today, hit my irons incredibly well," said the 34-year-old.

"I only missed three greens and of those I left two within 15 feet of the hole.

"Hitting those irons well to some of these tough pins makes the day a little bit easier. Wind wasn't that hard so you could be a little more aggressive than usual."

Vegas, ranked 131st in the world, is a three-time PGA Tour winner.

He led by two strokes from South African Ernie Els, American Zach Johnson and Canadian Ben Silverman with most of the field back in the clubhouse.

Cameron Smith is the best-placed Australian (T19) after signing two-under 68.

His fellow Queenslander, Adam Scott, carded three bogeys and one double bogey on his way to two-over 72 (T86).

The Players, the most prestigious event outside the four majors, has switched from May to March, while the PGA Championship has moved from August to May.

The Tour season will finish in late August, instead of late September.