Oakmont remains comfortably ahead on nine, but the US Open’s sixth visit to Pebble Beach this week will take the spectacular Californian course into a tie for second alongside Oakland Hills.

The past winners on what is surely major championship golf’s most picturesque venue – only Turnberry in Scotland is close in the scenery stakes – are pretty stellar too. Jack Nicklaus. Tom Watson. Tom Kite. Tiger Woods. Graeme McDowell. A chunky little quintet that between them can boast a remarkable 43 Grand Slam victories.

Pebble Beach can also claim to be one of the few “public” courses on America’s mostly elitist list of major championship venues. But that moniker is misleading. The egalitarian spirit of the Monetary Peninsula’s most famous course extends only a little way down society’s food chain. If you can’t afford the $550 green fee don’t fret about being one of the 60,000 rounds played annually.

Still, with a first prize of $2.25 million on offer over the next four days, not many members of the 156-strong field gathered here – eight of whom are Australian – will be worried about paying their way. Nor, at least for now, are there many concerns over the set-up of the course. After four years of controversy, the United States Golf Association appear to be erring on the side of caution when it comes to green speeds, fairway widths and length of rough. “Tough but fair,” seems to be the prevailing view. 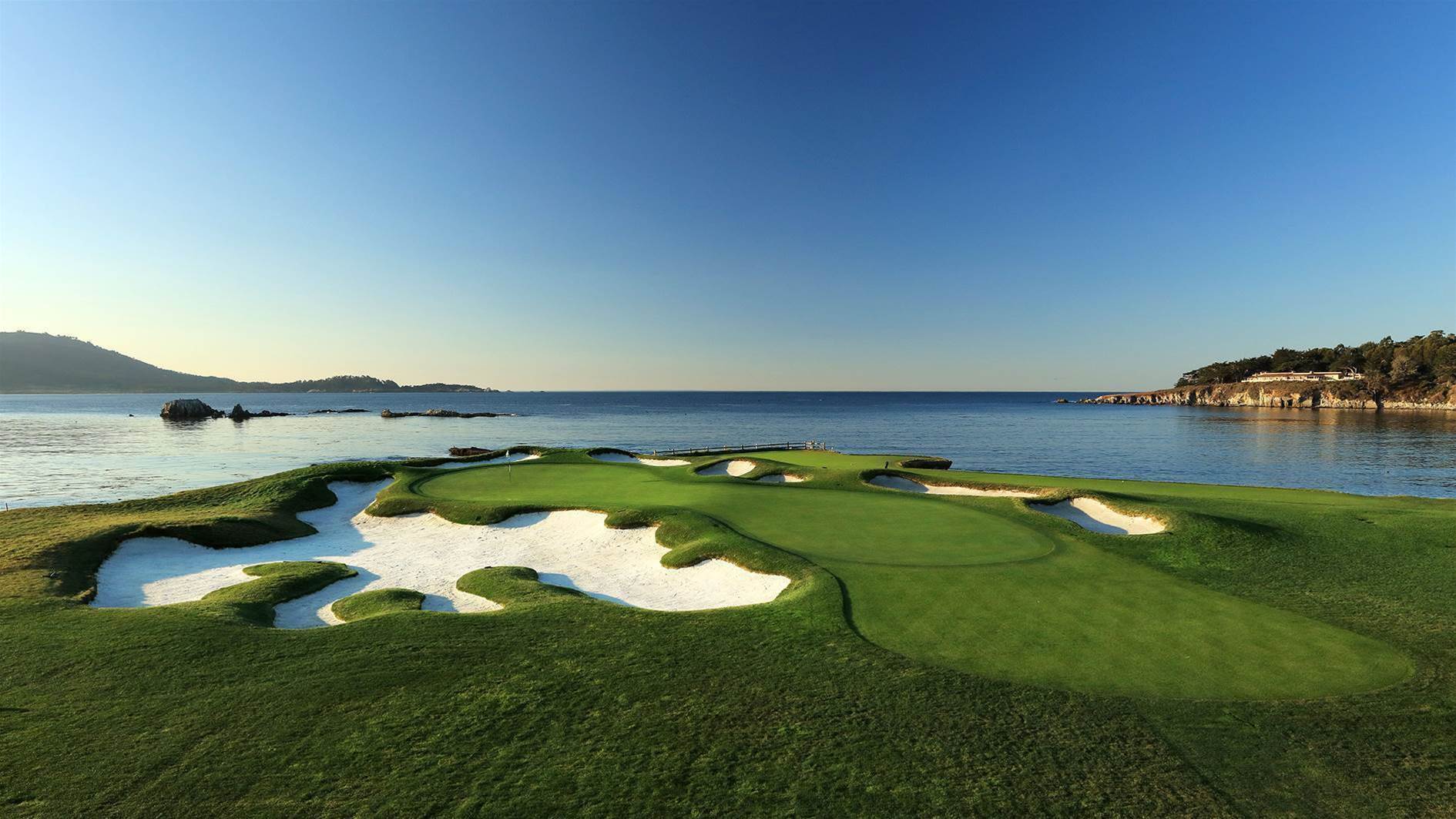 On the design side too, there will be differences between 2019 and 2010, when McDowell’s level par aggregate of 284 proved good enough to lift the strangely nameless trophy. The iconic and infamous 17th green has, for example, been enlarged by as much as 1,000 square feet, mostly on the back left. Which is just as well. Nine years ago, only 17 percent of the field found the putting surface with their tee-shots in the final round.

“The green was absurdly small,” says 2006 US Open champion Geoff Ogilvy. “But it is now the right size for the length of the hole (208 yards).”

One hole that has changed little, in length if not in character, is the 543-yard 18th. One of the most famous vistas in golf, the par-5 sweeps right-to-left around the often turbulent Pacific Ocean.

“It is close to the perfect hole,” says Ogilvy. “If a player wants to find the green in two this week he is going to have to ‘take on’ the water twice – first off the tee, then with a second shot that is outrageous fun.” 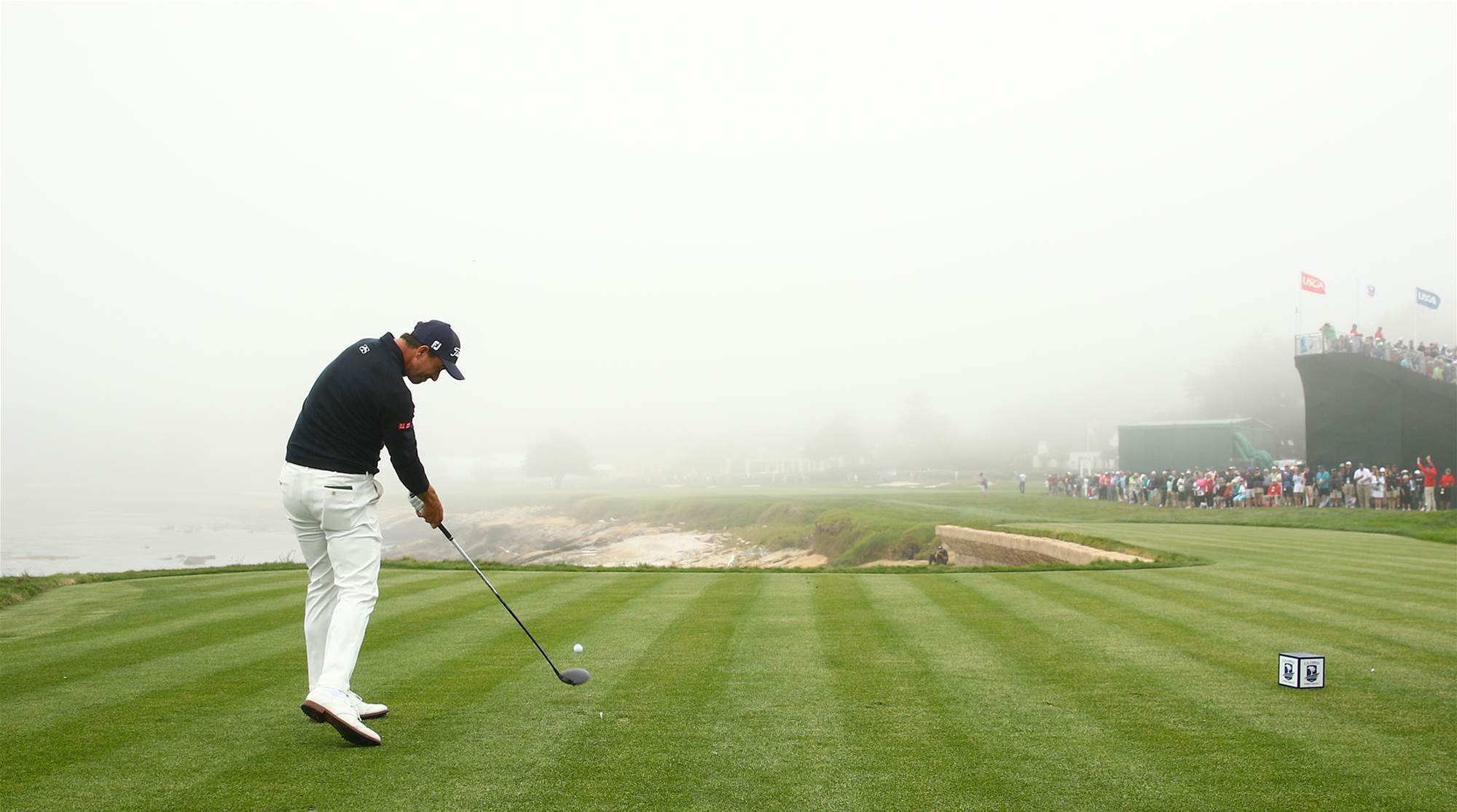 It is also dangerous. In a play-off for the last match-play spot in last year’s U.S. Amateur Championship, two “young guns” from college golf played the 18th. Both hit great drives into the perfect spots. But only one advanced. By making a double-bogey seven.

All of which only enhances the notion that, to win a US Open, a player must mix bravado with a modicum of caution.

“At Pebble Beach it is always better to stand on the 1st tee without trying to predict a score that is going to be good,” continues Ogilvy, who was one of the 32-strong party of past-winners present for a Champions Reunion Dinner and a game at Cypress Point on Tuesday. “It is so often surprising what wins the US Open. So it is best to play every shot sensibly, with an emphasis on staying below the hole with the approach shots. Bogeys are okay sometimes. The winner this week will be, I think, the guy who holes out best from inside ten-feet.”

That makes sense on often severely sloping – and generally small – putting surfaces that will run at just over 12 feet on the Stimpmeter (around a yard-and-a-half faster than normal). 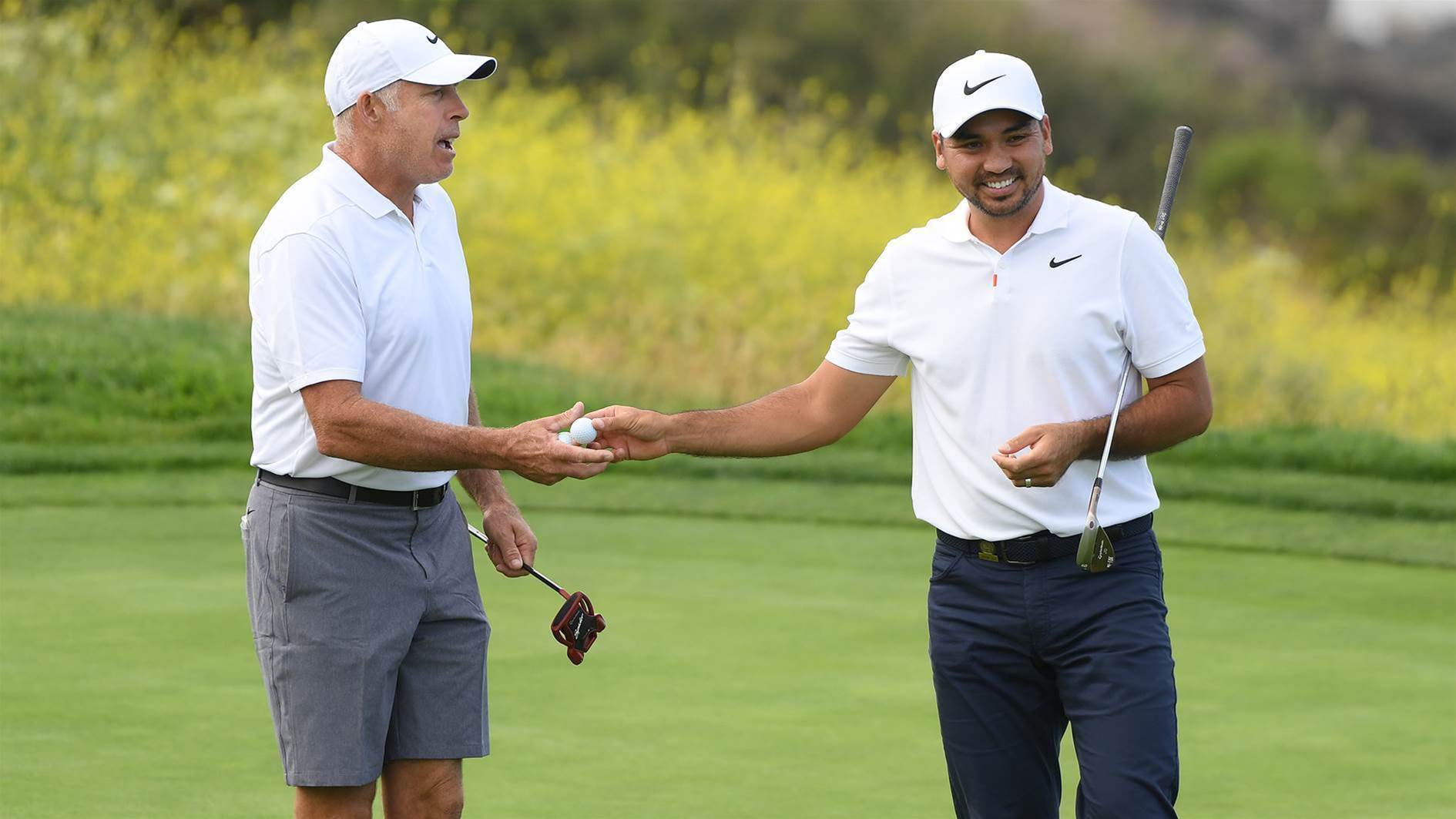 Then there is the Northern Californian weather. As an illustration of just how changeable things can be, Vice-President and Director of Golf, John Swain, reports that, on Tuesday afternoon, there was a remarkable 15-degree difference in temperature between the 15th tee and the 17th tee. That sort of thing, of course, has obvious implications for clubbing.

Although the latter has missed the cut in the last two US Opens, he has five top-ten finishes in his locker (including two runner-up spots) and, famously, a new man on the bag in the shape of the formidable Steve Williams.

All of which reads a lot better than Scott’s record. In 17 previous starts, the former Masters winner has missed as many as eight cuts, including the last two. Only twice has he broken into the top-ten, with 4th in 2015 his best effort.

Still, the 38-year old was making positive noises on the eve of his 18th adventure.

“I’m playing really well and putting it together,” he said, fresh from a second-place finish last time out at The Memorial. “Slowly but surely it’s all looking good. It’s all moving in the right direction, the confidence is there and I like the way this course sets up for me. A bit like at the PGA, I’m just looking forward to it starting. And that’s a nice place to be.

“At the moment, my short game is in good shape. That’s a positive because it makes you feel like can go out there and not have to play too safely. I don’t have to play like an idiot here and fire at pins hanging out over the ocean, but I can hit some shots and be confident I can get out of trouble around the greens. My bunker play is really good, too. I’m talking myself up a little here, but it does free you up.”

Scott’s recent run of fine form will make him one of the favourites to succeed. But, as ever, competition will be fierce as Brooks Koepka strives to become the first man since Willie Anderson in 1905 to win three US Opens in succession. Let’s just hope, whoever emerges victorious, that the championship is remembered for the quality of the golf and not the continuing incompetence of the USGA. On that, however, recent history tells us there are no guarantees. 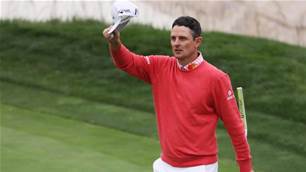 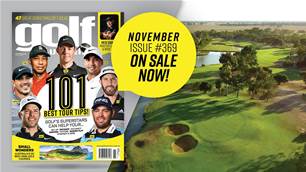 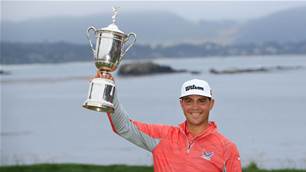