India’s Rahil Gangjee is confident his year-long experience of playing in Japan will put him in good stead for the Asia-Pacific Diamond Cup which starts on Thursday.

Gangjee clinched an emotional victory in Japan last April when he ended a 14-year title wait on the Asian Tour then.

While he has yet to savour the euphoria of winning again, the Indian knows he has to instil the same self-belief that saw him end his barren run last year.

“I’m loving this place … It has been a year and it’s awesome,” Gangjee said.

“But it has been intense, especially with me trying to learn how to play on each golf course here … I have a few issues with trying to remember holes because you play on so many new golf courses and you tend to forget a few holes. Hopefully, it gets better this year as I’ve played an entire year in Japan already.” 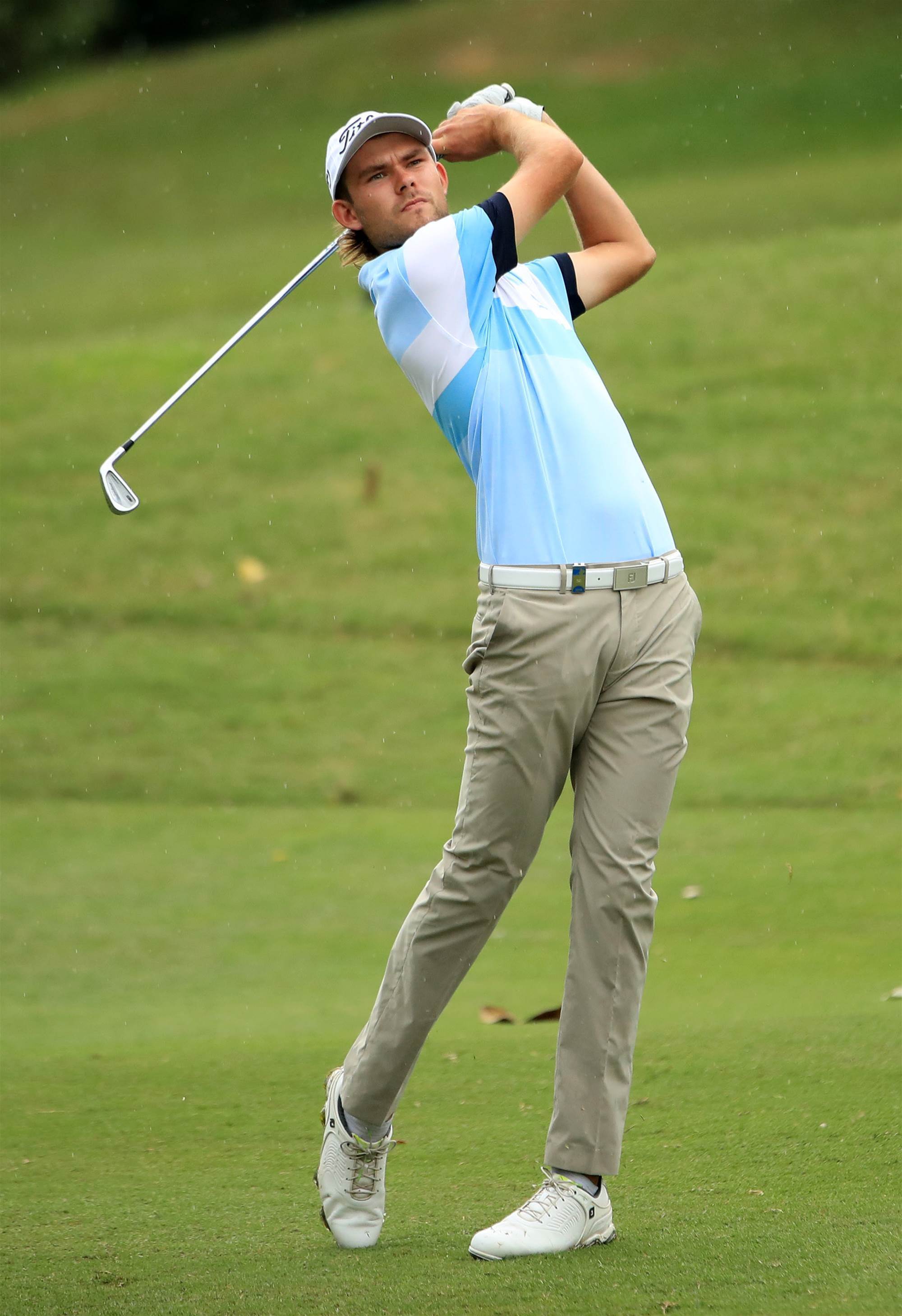 Like Gangjee, Brazil’s Adilson Da Silva also had to wait long before he made his Asian Tour breakthrough in Chinese Taipei last year.

RIGHT: Zach Murray is hoping to continue his strong form in Asia and climb the Order of Merit. PHOTO: Andrew Redington/Getty Images. Top: Supplied by the Asian Tour.

Da Silva, who started playing on Tour after coming through the Qualifying School in 2011, had a top-15 finish in China last week and is looking forward for another shot at glory at the Asia-Pacific Diamond Cup.

“It just provides you with a brand new perspective. You feel like you can win in any tournament you play in.”

Australian rookie Zach Murray, who claimed his Asian Tour breakthrough in New Zealand in March, is hoping to spring a surprise again and establish himself as another genuine contender when the tournament gets underway.

The towering Murray, who stands at 196cm, first served notice of his talent with his wire-to-wire victory in what was only his third start on the Asian Tour since coming through the Qualifying School last December.

“Winning in New Zealand was amazing and it has been a bit of a whirlwind,” Murray said.

“I want to continue putting in more good performances and try to get as high as I can on the Order of Merit.”