Tiger Woods says he is starting to feel comfortable contending at PGA Tour events in time for a return to one of his happiest hunting grounds.

Woods will tee up at this week's Memorial Tournament in Ohio for the first time since 2015 and will no doubt be inspired by his remarkable record at Muirfield Village.

"It's great to be back; I've got a lot of great memories here," Woods said at Muirfield Village on Wednesday.

But it has been five years since Woods' last victory, during an injury and scandal-plagued period which prompted Memorial host Jack Nicklaus to admit on Tuesday the 42-year-old needed to learn how to win again.

The 79-time US Tour winner Woods, who sat on the sidelines for 10 months in 2017 after having spinal fusion surgery, has come close to victory this year.

The 14-time major winner finished one shot shy of winner Paul Casey at the Valspar Championship before making a run at the Arnold Palmer Invitational en route to a share of fifth. 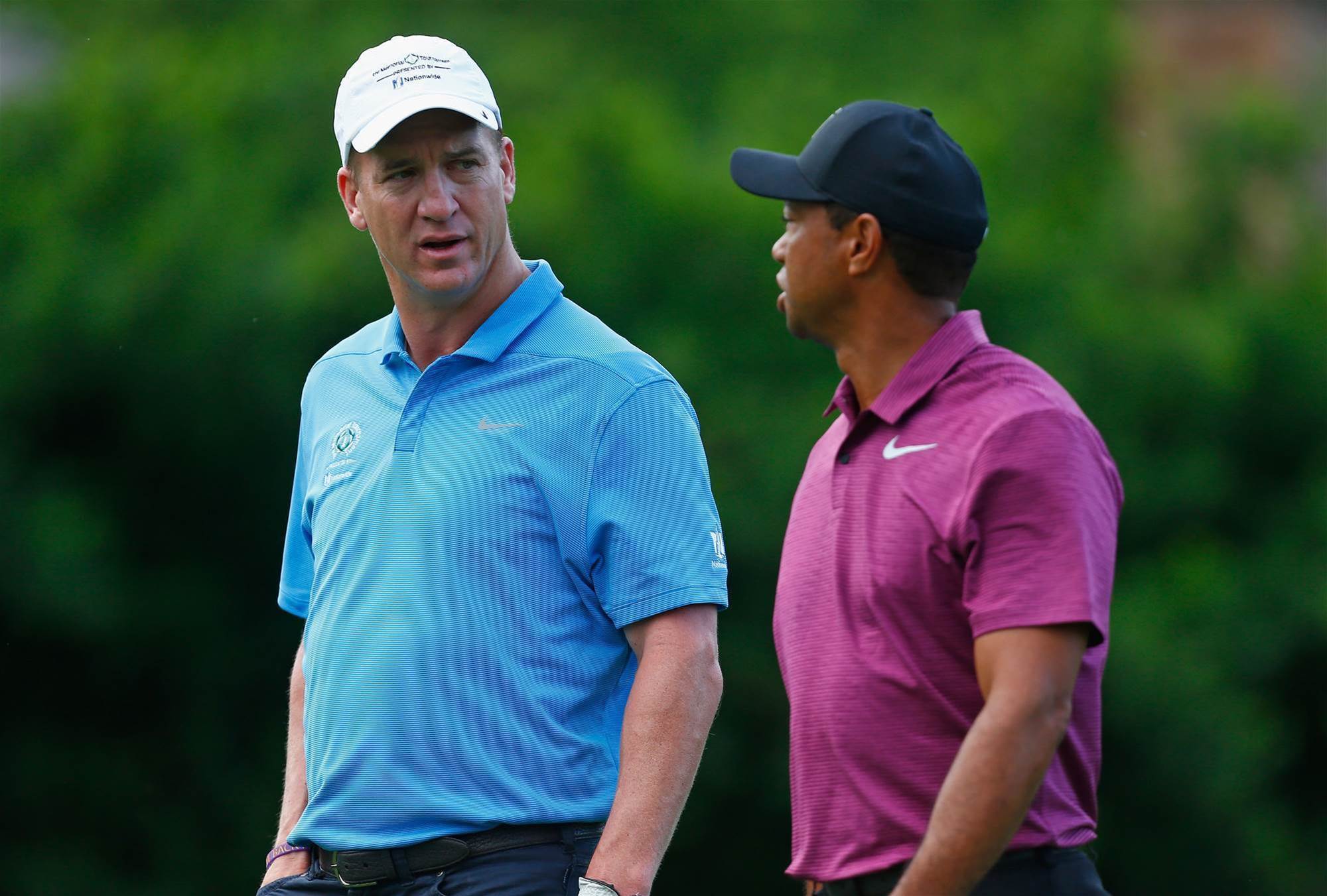 With a tie for 11th at the recent Players Championship, Woods says he is not far from getting the job done.

"I've been on runs where (winning) came pretty easy and other stretches where it was very difficult," Woods said.

"This is different because I'm coming off not playing for a while.

"But I remember the feelings when I was at Valspar; I had a chance to win there and finished second.

"The last few times I've been up on the (leader) board, I've felt very comfortable."

Woods said an endearing chat with 18-time major winner Nicklaus at the Masters in April had lifted his spirits on this comeback trail.

"(Nicklaus) was saying my swing is starting to look a little bit better; I said, 'I'm really not far away' and he totally agreed," Woods said.

"He urged me to be patient because he could see I've made some pretty big strides this year." 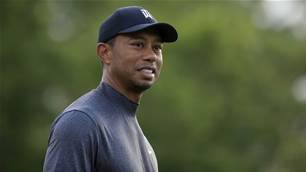