The PGA Tour has left Sin City and is headed for the foothills of the Santa Monica Mountains in Southern California for the second edition of the ZOZO Championship. Can Tiger Woods successfully defend his title and claim a record-breaking 83rd PGA Tour victory?

COURSE: Sherwood Country Club opened in 1989 and was designed by 18-time major champion Jack Nicklaus. The course was home to the Shark Shootout from 1989 to 1999 and the Tiger Woods-hosted Hero World Challenge from 2000 to 2013. Stretching to 6,424 metres (par-72), Sherwood is set at the base of the Santa Monica Mountains and its undulating fairways are lined by oak, willow and sycamore trees.

Woods will be making his first competitive appearance since missing the cut at the US Open five weeks ago – and he hasn’t recorded a top-10 finish since January when he shared ninth place at the Farmers Insurance Open. 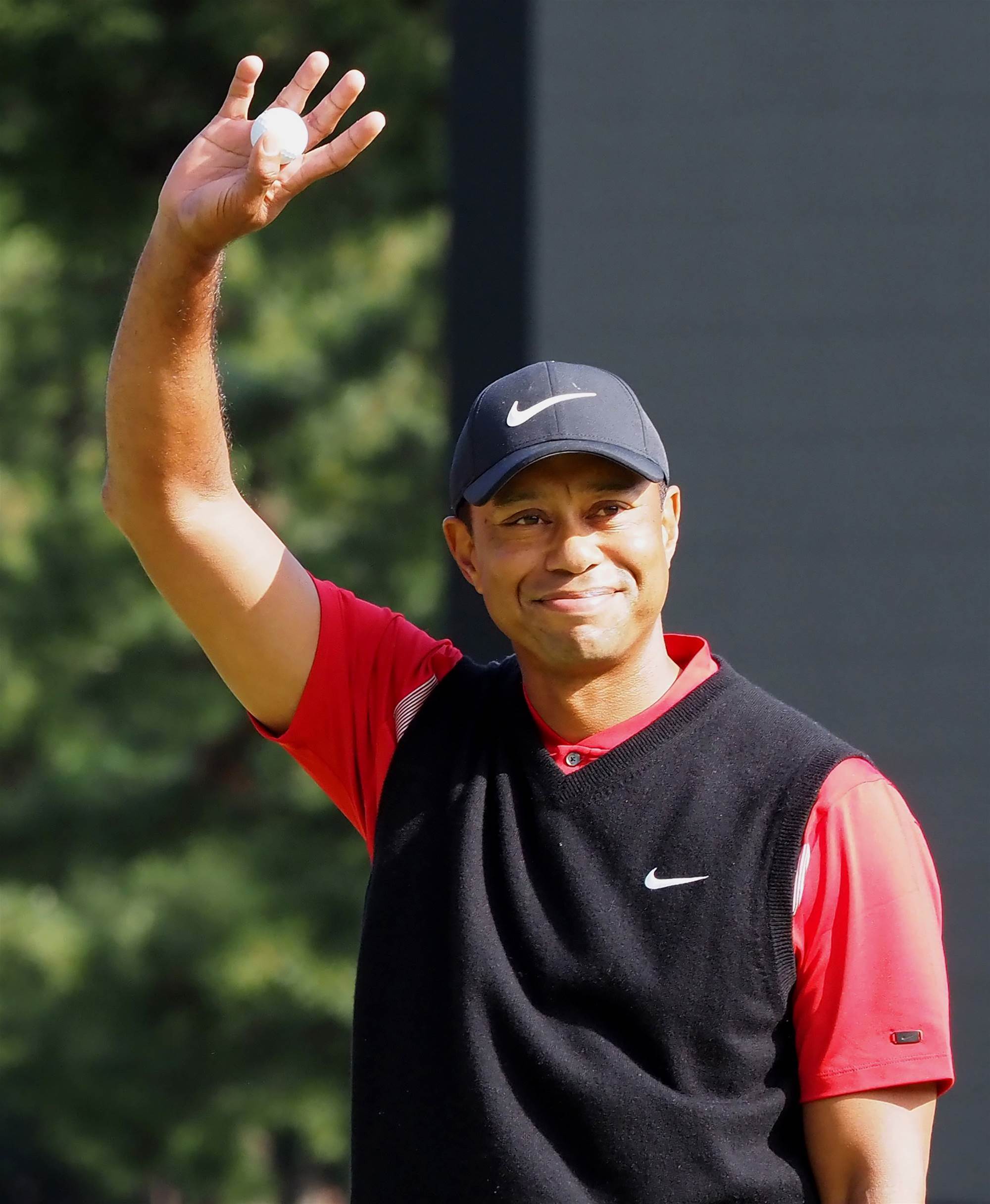 The key for Woods this week will be to rediscover that deadly putting stroke of his, which has eluded him for most of the year.

The Ohio-based Queenslander hurt his neck while warming up prior to the final round – which he started five shots behind the leading Russell Henley – and eventually pulled out after his second shot on the 2nd hole.

Despite the injury, Day remains in the field for the ZOZO Championship (watch this space) as he looks to get some reps in prior to the Masters next month.

Day finished T9th when the 18-player World Challenge was last played at Sherwood CC in 2013.

Despite never winning the event, World No.7 Webb Simpson featured heavily in the final few World Challenges held at Sherwood CC and will be familiar with the layout.

The American has been in excellent form, too, winning twice already in 2020 and recording five additional top-10 finishes.

Simpson’s putting and terrific short game should place him in contention at Sherwood this week.