The PGA Tour has arrived in Ohio and is set to remain at Muirfield Village Golf Club for back-to-back events. First up at Jack’s Place will be the inaugural Workday Charity Open, which will see the likes of Brooks Koepka, Dylan Frittelli and Graeme McDowell return to action after various coronavirus-enforced absences.

COURSE: Designed by Jack Nicklaus in 1974 and named after Muirfield in Scotland – where he claimed the first of his three Open Championships – Muirfield Village Golf Club has welcomed the PGA Tour since 1976 and has also hosted various Cup events.

The 6,759-metre, par-72 layout will have its pin positions, green speeds and rough altered between this week and next week’s Memorial Tournament. While the greens will be slower and the rough will be shorter for the Workday Charity Open, pin positions should prove trickier than those previously seen during the Memorial.

Englishman Justin Rose won his first-ever PGA Tour title at Muirfield Village in 2010 and is second in all-time earnings here.

The soon-to-be 40-year-old has bagged seven top-10s at Jack’s Place – including his Memorial victory and two runner-up finishes in 2015 and 2008 respectively – and has previously described the layout as “a great second shot golf course.”

Despite recommencing his season with shares of third and 14th – prior to missing the cut at the Travelers Championship – Rose has been uncharacteristically sloppy with his ball-striking. 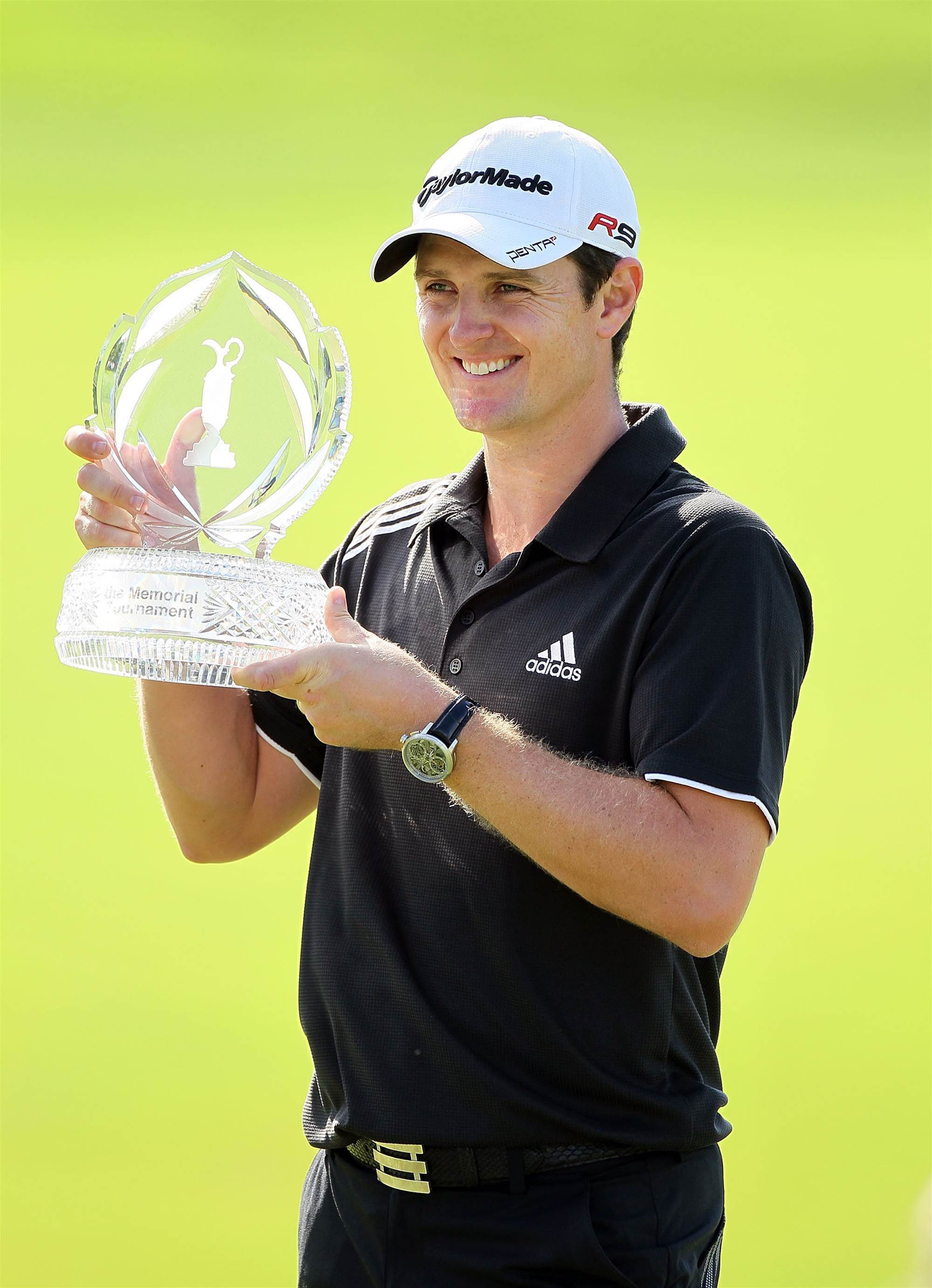 In fact, the World No.13 is currently ranked 204th on Tour for greens in regulation (62.50%) and 104th for driving distance (297.6 yards). Both of these areas will need to improve for him to add another top-10 at Muirfield Village to his collection.

Former World No.1 Brooks Koepka will make his competitive return this week, having spent the past fortnight on the sidelines after his caddie, Ricky Elliott, tested positive for the coronavirus prior to the Travelers Championship.

The 30-year-old American enjoyed his first top-10 finish (7th) since last year’s Tour Championship prior to his two-week break – and he led the field in strokes gained off the tee at Harbour Town.

Koepka hasn’t played at Muirfield Village since 2017 – when he shared 31st place during the Memorial – but his world-class ball-striking should hold him in good stead here, as he looks to end an 11-month title drought.