The biggest names in the game have gathered in Memphis for the third staging of the WGC FedEx St Jude Invitational, the final World Golf Championship event of 2021.

This event replaced the long running tournament at Firestone in 2019 and has proved a happy hunting ground for the world’s best with Brooks Koepka and Justin Thomas claiming the first two editions. 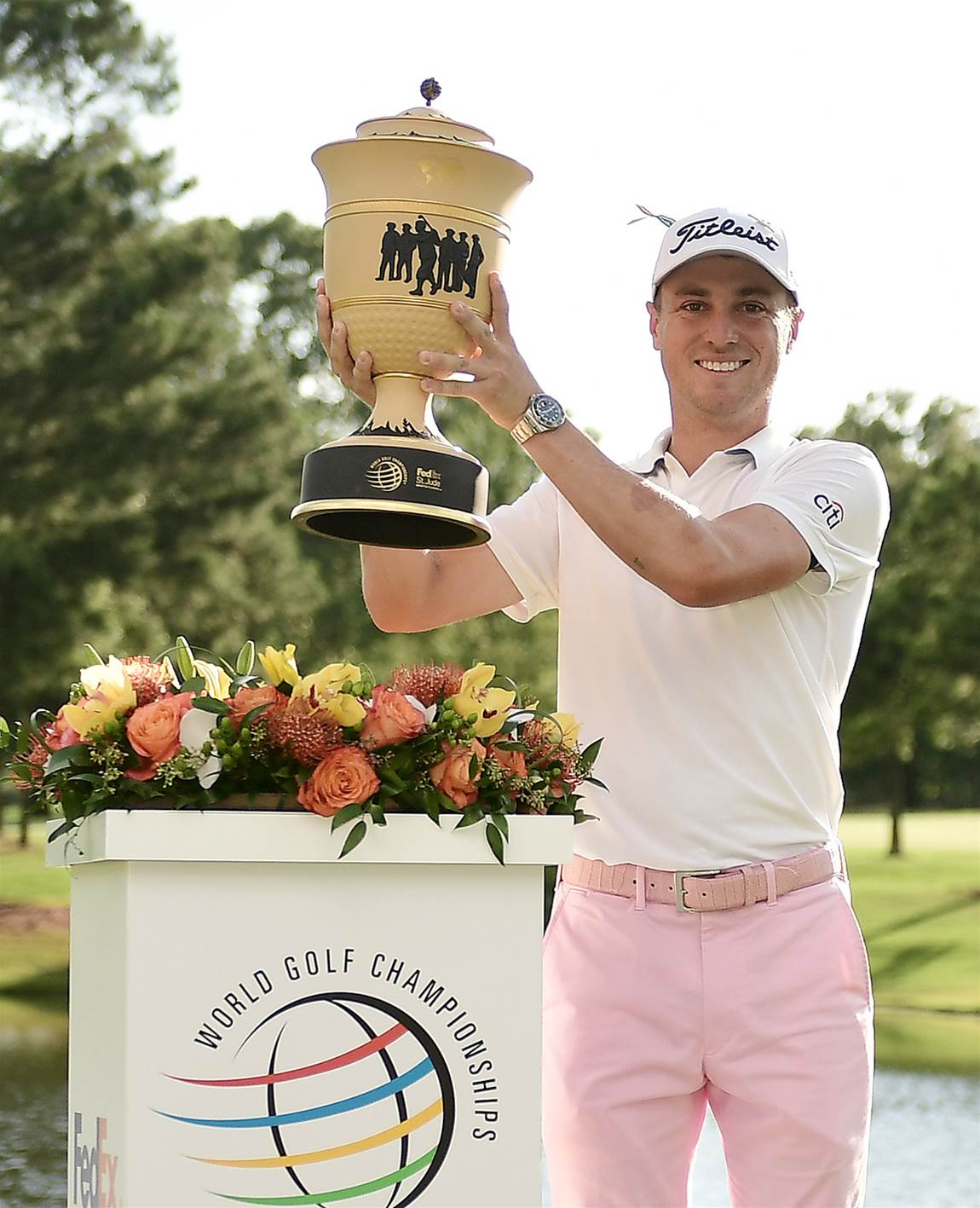 DEFENDING CHAMPION: Justin Thomas (pictured right) took home the trophy in 2020 with a three-stroke victory over Daniel Berger, Tom Lewis, Phil Mickelson and Brooks Koepka. It was the second time Thomas claimed the crown though his first victory came at Firestone in 2018.

COURSE: Water, water everywhere is the theme at TPC Southwind where H2O is in play on more than half the holes.

Purpose built in 1988 to host tournament golf, the Ron Prichard design is a strong test for the world’s best players which puts a premium on accuracy from the tee combined with tricky putting surfaces.

The course is located on the doorstep of the corporate headquarters of FedEx and has hosted a PGA Tour stop since 1989.

In 2019 the FedEx St Jude Classic – historically played the week before the US Open – morphed into the WGC FedEx Invitational and shifted dates to August ahead of the season ending playoffs.

PLAYERS TO WATCH: With so much water in play, TPC Southwind is a course that favours the better ball strikers and history has bourne that out.

Dustin Johnson, Nick Price and David Toms are all two-time winners at the venue while Fred Couples, Greg Norman and Lee Westwood also have their names on the trophy.

Much of the interest this year will be on newly-crowned Olympic champion Xander Schauffele although it would seem a tall order to back up after such an emotional win combined with the long journey back from Tokyo.

Dustin Johnson’s record at the course demands he be among the favourites and having elected not to travel to Tokyo he comes into the tournament fresh.

It has been a less than stellar year by the standards of the two time major winner and he comes to Memphis off a rare missed cut at the 3M championship but a familiar venue might be just the tonic for a bounce back. 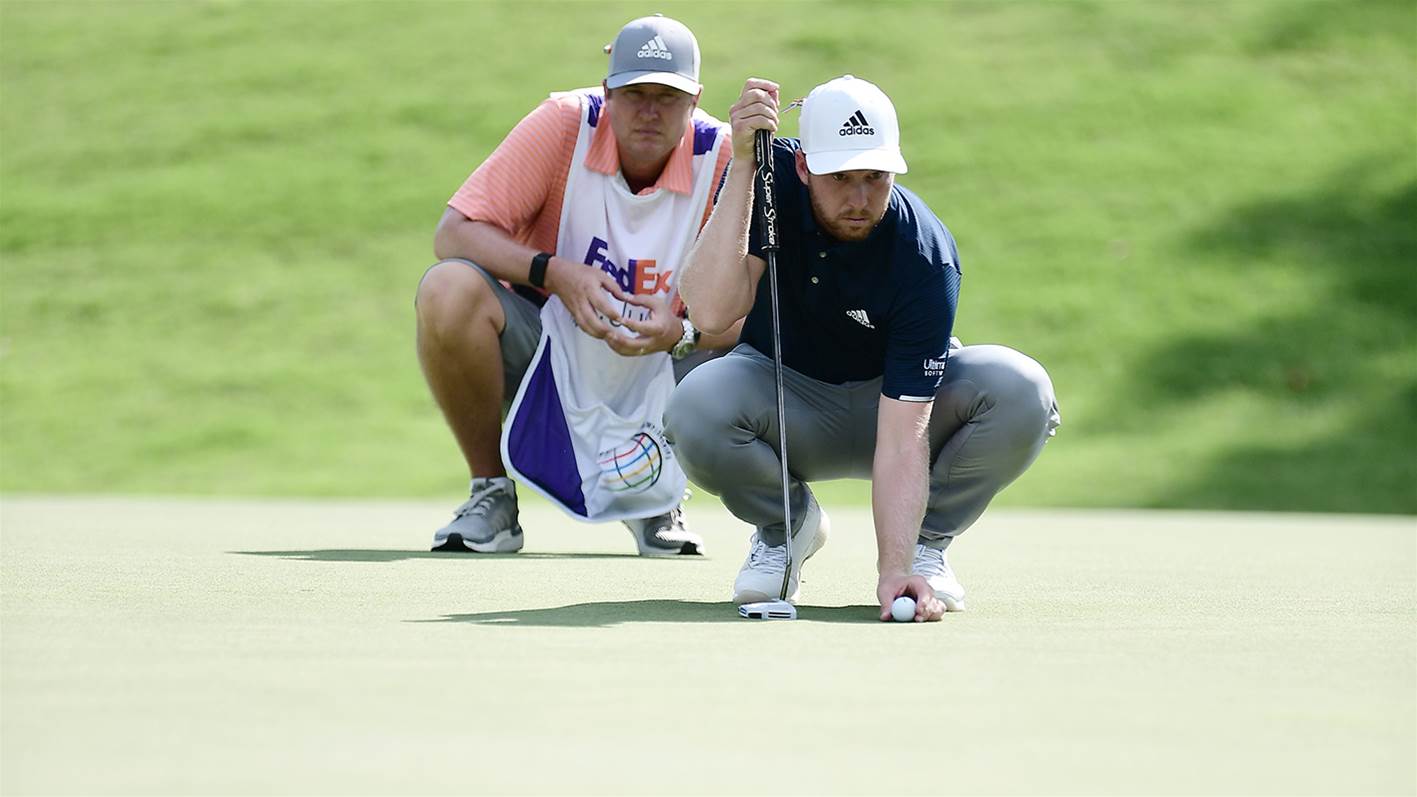 Brooks Koepka is another who opted out of Tokyo and boasts a stellar record at the venue with a win and three top-fives in seven appearances but it is slightly lesser-known Daniel Berger who might be the biggest threat.

Twice a winner at Southwind before the tournament became a WGC, he finished T2 behind Thomas last year and clearly has a liking for the course.

In his last start, the American, who is ranked 18th in the world, finished T8 in The Open at Royal St George’s without much fanfare.