The first major of 2020 has finally arrived in the form of the US PGA Championship. Can two-time defending champion Brooks Koepka complete his hat-trick at TPC Harding Park?

COURSE: TPC Harding Park, located in San Francisco, was established in 1925 and was originally designed by Sam Whiting and Willie Watson. It has previously hosted the WGC-American Express Championship in 2005; the Presidents Cup in 2009; the Charles Schwab Cup Championship in 2010, 2011 and 2013; and the WGC-Match Play in 2015.

Former World No.1 Brooks Koepka is looking to become the first player since Walter Hagen (1923-1927) to win three (or more) consecutive US PGA Championships.

The 30-year-old American hasn’t finished outside the top-15 at this event since his first appearance in 2013 – and he returned to form last week at the WGC-FedEx St Jude Invitational, where he finished runner-up to Justin Thomas.

Koepka should be able to take advantage of the damp conditions at TPC Harding Park this week and has the power to run away with his fifth major championship title. He didn’t miss the top-five at any of the majors last year and deserves to be favourite in the betting.

Three-time major champion Jordan Spieth will be given his fourth opportunity to join Tiger Woods, Jack Nicklaus, Gary Player, Ben Hogan and Gene Sarazen as the only players to complete the career Grand Slam this week.

The 27-year-old Texan was runner-up to Jason Day at Whistling Straits in 2015 and shared third place at Bethpage Black last year. He was also T13th and T12th in 2016 and 2018 respectively. 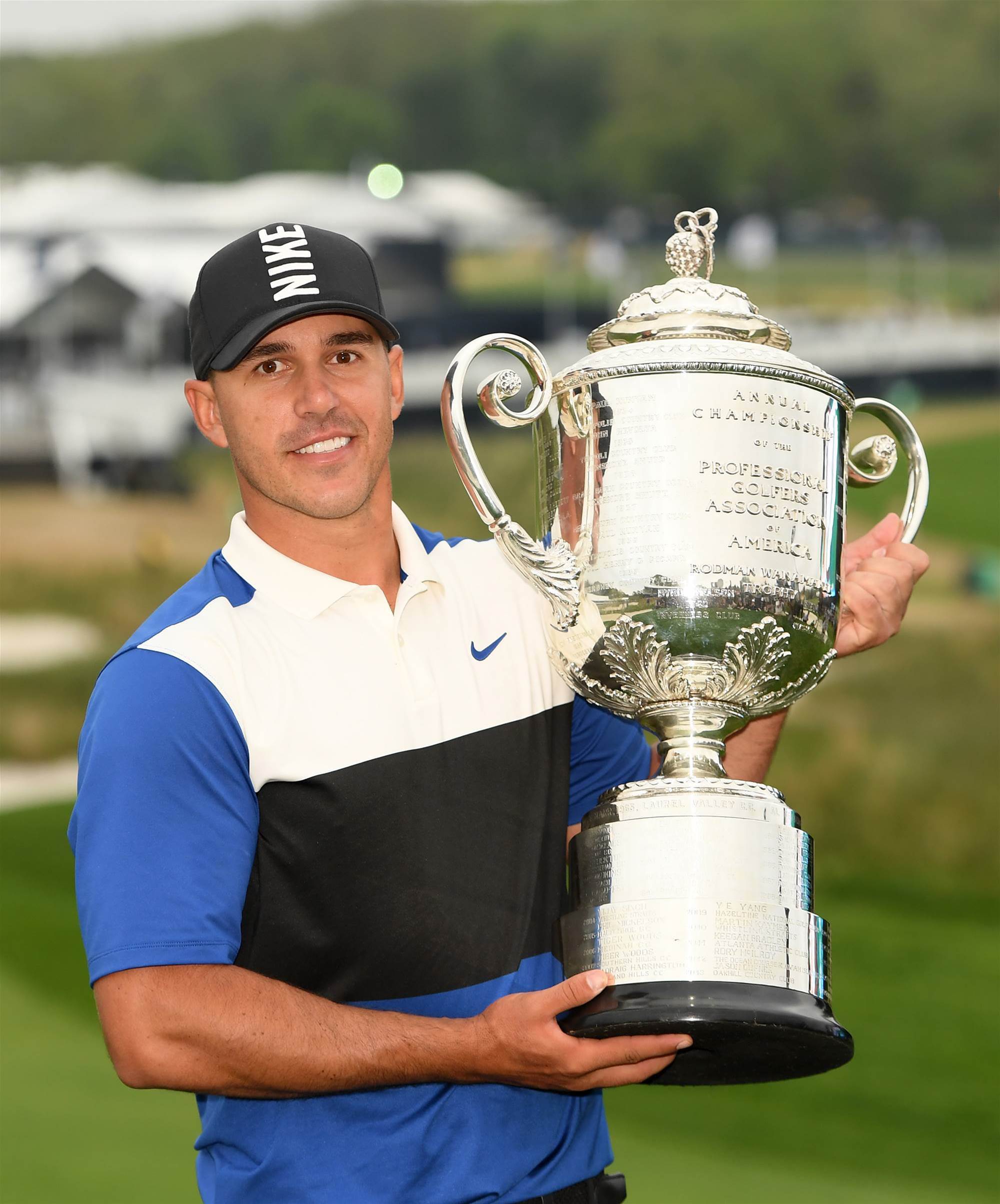 Spieth, currently ranked 62nd in the Official World Golf Ranking, has been in decent enough form of late – but he could struggle to keep up with the longer hitters in the predicted soggy weather. His driving accuracy (52.42 percent) and greens in regulation (62.07 percent) is also concerning.

The 44-year-old was victorious in his last two appearances at TPC Harding Park – winning the WGC-American Express Championship in 2005 and the 2009 Presidents Cup – and has arrived early to practice. But he will need to combat the cool weather that’s forecast, and his troublesome back may not enjoy that.

Former champion Jason Day won this event at Whistling Straits in 2015 and has rediscovered some of his best form just in time for the first major of the year.

The Ohio-based Queenslander has finished T6th, T4th and T7th from his three most recent starts on the PGA Tour – and he has bagged four top-10s at this event in addition to his victory.

It’s also worth noting that Day will be competing without a swing coach for the first time in his career, having parted ways with lifelong coach Colin Swatton last week.