The PGA Tour returns to America’s mainland for The American Express hosted by Phil Mickelson this week. The Californian event, formerly known as the Bob Hope Classic, will be played without celebrity and other amateurs alongside the pros due to COVID-19.

DEFENDING CHAMPION: After losing in a playoff at this event to Jon Rahm in 2018, Andrew Landry exacted his revenge in 2020. The American defeated a fast-finishing Abraham Ancer by two after reaching 26-under for the week.

COURSE: In another change for this year, The American Express will be played across just two courses rather than three in 2021. PGA West’s Stadium and Nicklaus Tournament Courses will welcome a strong field, both layouts measuring over 7,000 yards.

Designed by Pete Dye, architect of TPC Sawgrass’ Stadium Course, PGA West’s par-72 of the same name attracted controversy when first part of this event in 1987 when players refused to return the following year before returning to the fold in 2016. The course’s island green a more difficult version of its Florida inspiration.

In the birdie-fest that was the Sony Open, Sungjae Im finished a slightly disappointing T56 after his T5 the previous week at Kapalua. However, despite last week’s misstep, Im is among the favourites in California.

The Korean has played this event twice for a T12 and T10, and is constantly improving on the world’s biggest stage, as evident in his share of second at The Masters with Cameron Smith,

A clinical ball striker, if Im can get the putter going early in the week he will be a big chance of claiming PGA Tour win number two at PGA West. 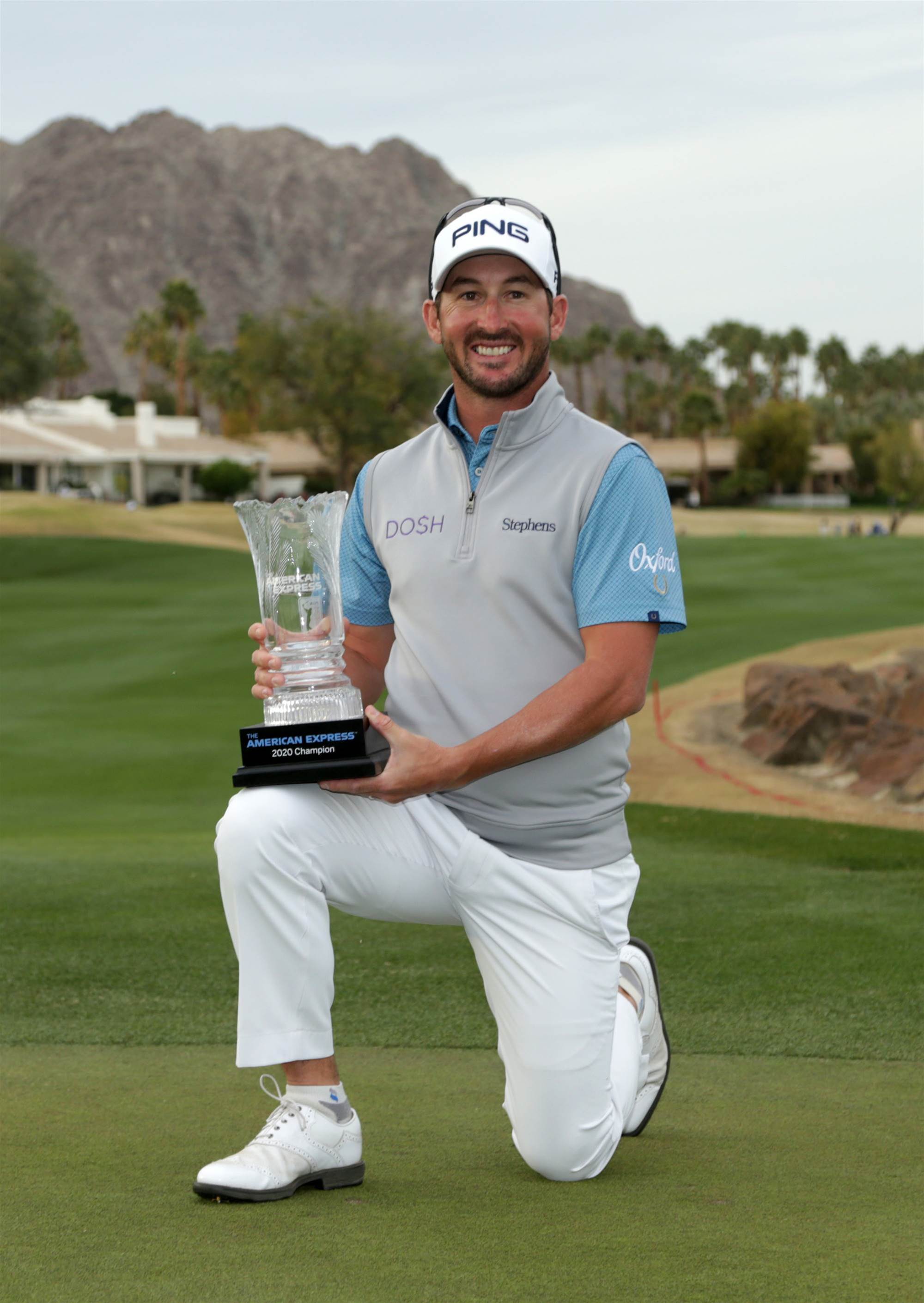 Despite winning on different courses, 2014 champion Patrick Reed is rightfully positioned as one of the favourites this week.

Reed’s four starts so far in the 2020/21 PGA Tour season have all produced top-25 finishes, including a T21 at the Sentry Tournament of Champions in his only start of 2021.

The major champion’s putting has been extremely consistent so far this season, so too his imaginative short game skills, both of which will hold him in good stead this week in California as he looks for his first win since February last year in Mexico.

The Preview: The American Express Championship