For the third consecutive week, the PGA Tour of Australasia will stage a 54-hole non-order of merit event. This time its the players outside Western Australia who will get the chance to return to competitive golf at the Tailor-made Building Services NT PGA Championship.

DEFENDING CHAMPION: Brett Rankin broke through for his maiden PGA Tour of Australasia win in the Northern Territory last year. The now 34-year-old fired a Sunday 63 to blitz the field at Palmerston Golf Course.

COURSE: Host of this event for the fifth straight year, Palmerston Golf Course was built in 1995 before a redesign in 2005 by Glenn Campbell saw the addition of the second nine.

A contrasting journey over two nine-hole loops, stands of native trees and waterways will present much of the challenge this week, with the narrow back nine set to reward the more accurate drivers of the golf ball in the field.

Aaron Pike grew up in the Northern Territory before relocating to Queensland and knows the Palmerston layout better than anyone in the field, so expect the burly former amateur star to feature here.

Pike, like almost every Australian Tour pro, has seen his 2020 plans fall into disarray, including a start at The Open Championship, meaning he will be desperate to make use of his first big event in some time. 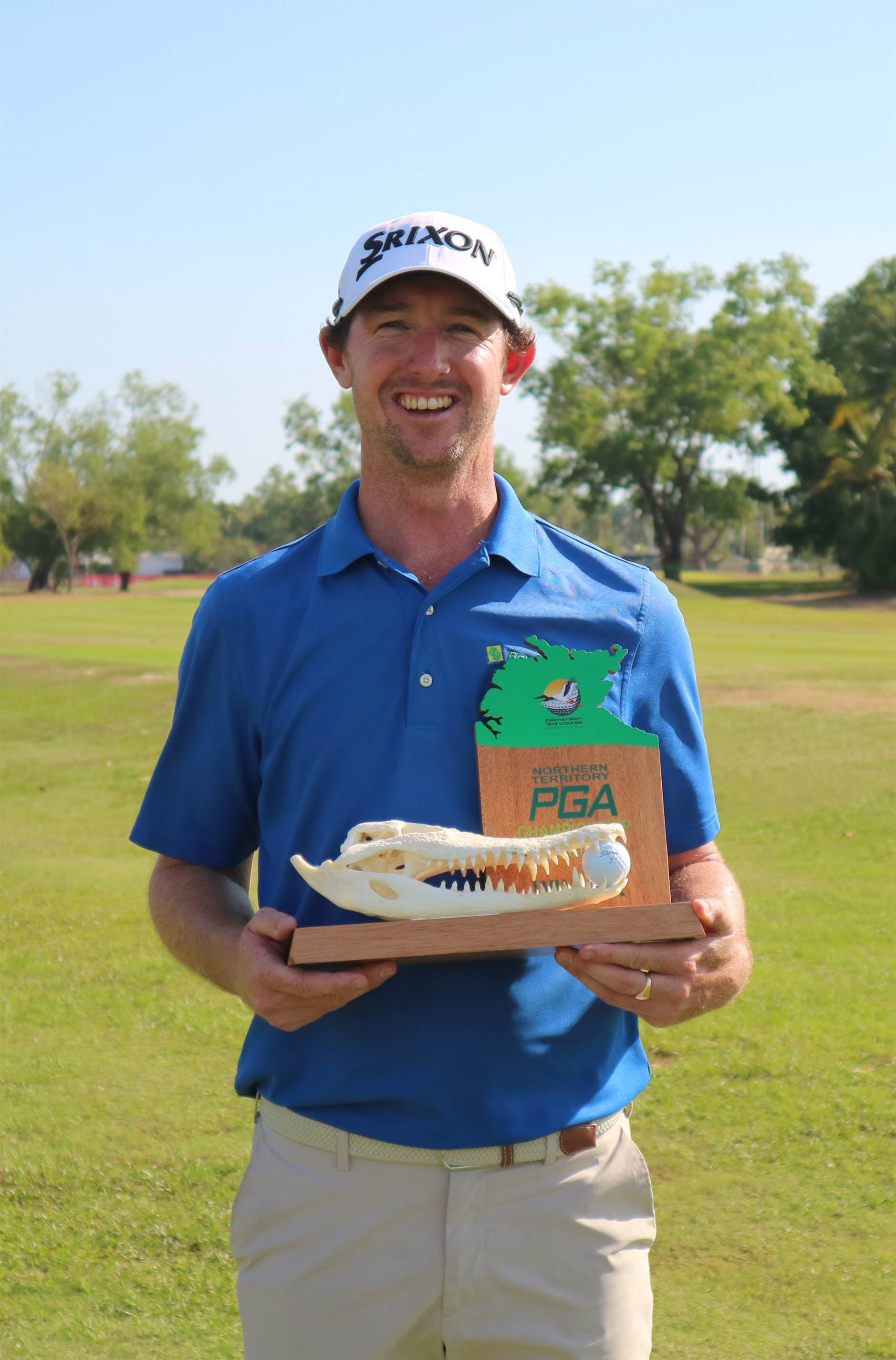 Pike has been a fixture near the top of the leaderboard of the rare pro-ams in recent months, suggesting his game is not far off the one that saw him finish T3 at last year’s Australian Open.

Having started the year strongly with three top-15 finishes including his maiden professional win, Anthony Quayle must have thought 2020 looked like a breakout year. Since that win his lone event, the New Zealand Open, delivered a missed cut before the golf world ground to a halt.

With the Japanese Tour – where he plys his trade – out of action, Quayle will be champing at the bit for some tournament golf, and as a Northern Territorian there will be plenty to play for here beyond prizemoney and a second trophy.