The European Tour remains in South Africa this week for another edition of its national Open. That’s right. Branden Grace is set to defend the South African Open title he won at the beginning of the year, as the event moves to Sun City.

COURSE: Gary Player Country Club is home to one of the world’s longest golf courses and will welcome the South African Open for the first time this week. The par-72 course will play to 7,165 metres and has previously hosted the Nedbank Golf Challenge (since 1981), Dimension Data Pro-Am (1996 – 2009) and Sun City Challenge (sporadically since 2007). Player’s highly-regarded parkland design is highlighted by strategically-placed bunkers and memorable green complexes. The 545-metre closing hole (usually played as the 9th) features an island green and could help to determine Sunday’s winner.

Defending champion Branden Grace will be looking forward to his title defence after some lackluster results on the PGA Tour in recent times. 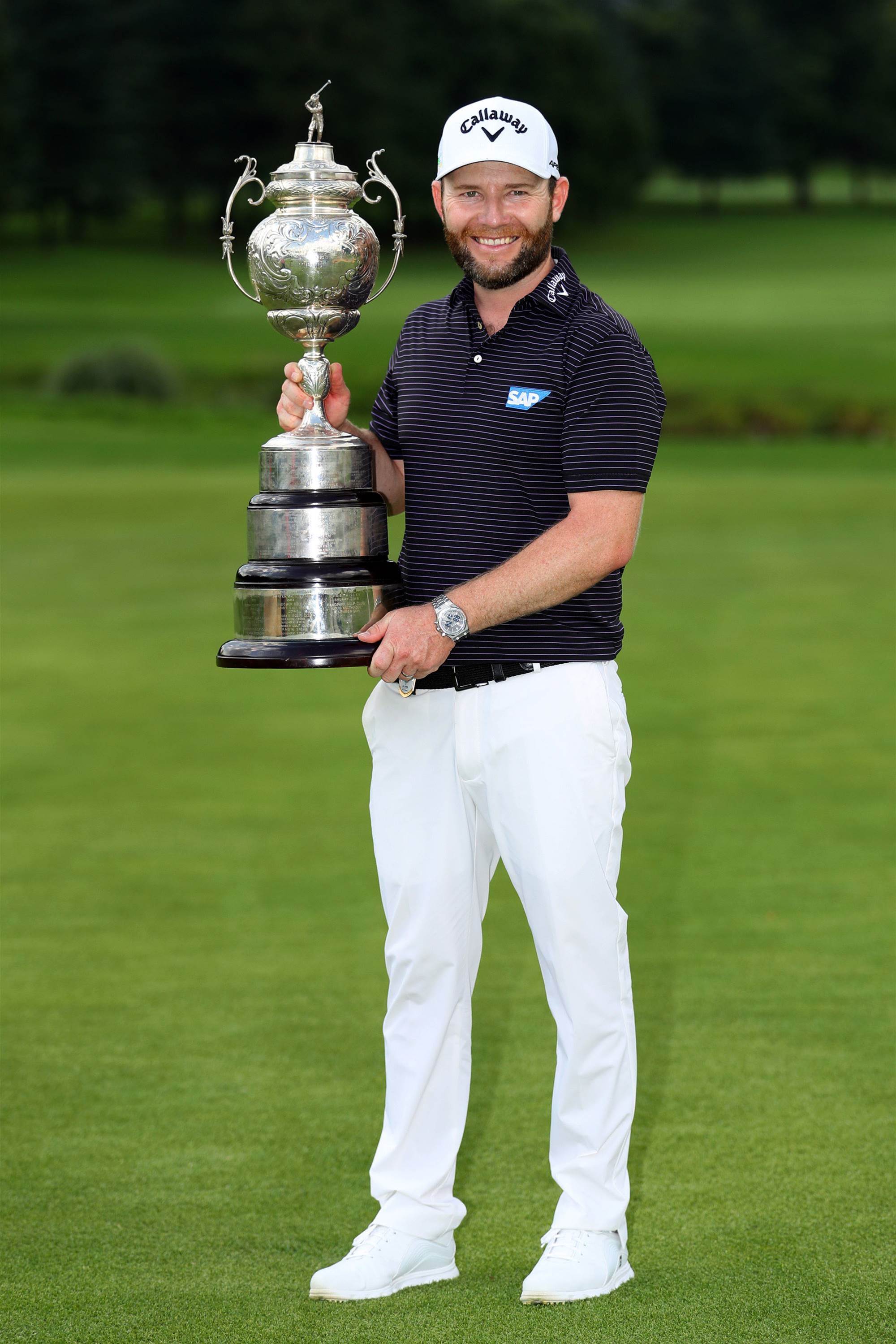 The 32-year-old was impressive during his victory at Randpark back in January and will be eager to replicate that performance at Gary Player Country Club, where he won the Nedbank Golf Challenge in 2017.

Grace has an impressive record at his national Open – recording five consecutive top-20 results – and has never missed the cut at this week’s venue, where, until last year’s T39, he had never finished outside the top 20.

Dylan Frittelli surprised many with his T5 result at Augusta National two weeks ago and will be eager to ride that form into his national Open, where he has never finished higher than T18 from eight efforts.

The two-time European Tour winner, who now plays predominantly on the PGA Tour and last tasted victory at the John Deere Classic in 2019, hasn’t appeared at this event since 2018. But Frittelli has never missed the cut at Gary Player Country Club and should expect to contend this week, despite his disappointing effort at the RSM Classic last week (missed cut).

AUSTRALIANS IN THE FIELD: Austin Bautista. 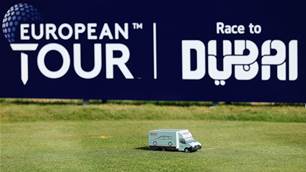