Co-sanctioned by the Asian Tour and Japan Golf Tour Organisation, the Singapore Open, where 15 Aussies will tee it up this week, is part of The Open Qualifying series, offering four starts at Royal St Georges.

COURSE: Rated as the top course in Singapore and home to the Asian Tour, the Serapong Course at Sentosa Golf Club is considered one of the finest tournament venues in all of Asia. Designed by Ronald Fream and opened in 1982, the course, largely built on reclaimed land on the city facing side of Sentosa Island, underwent a redesign in 2006 that included the installation of a sub air system to improve the quality of the playing surfaces. 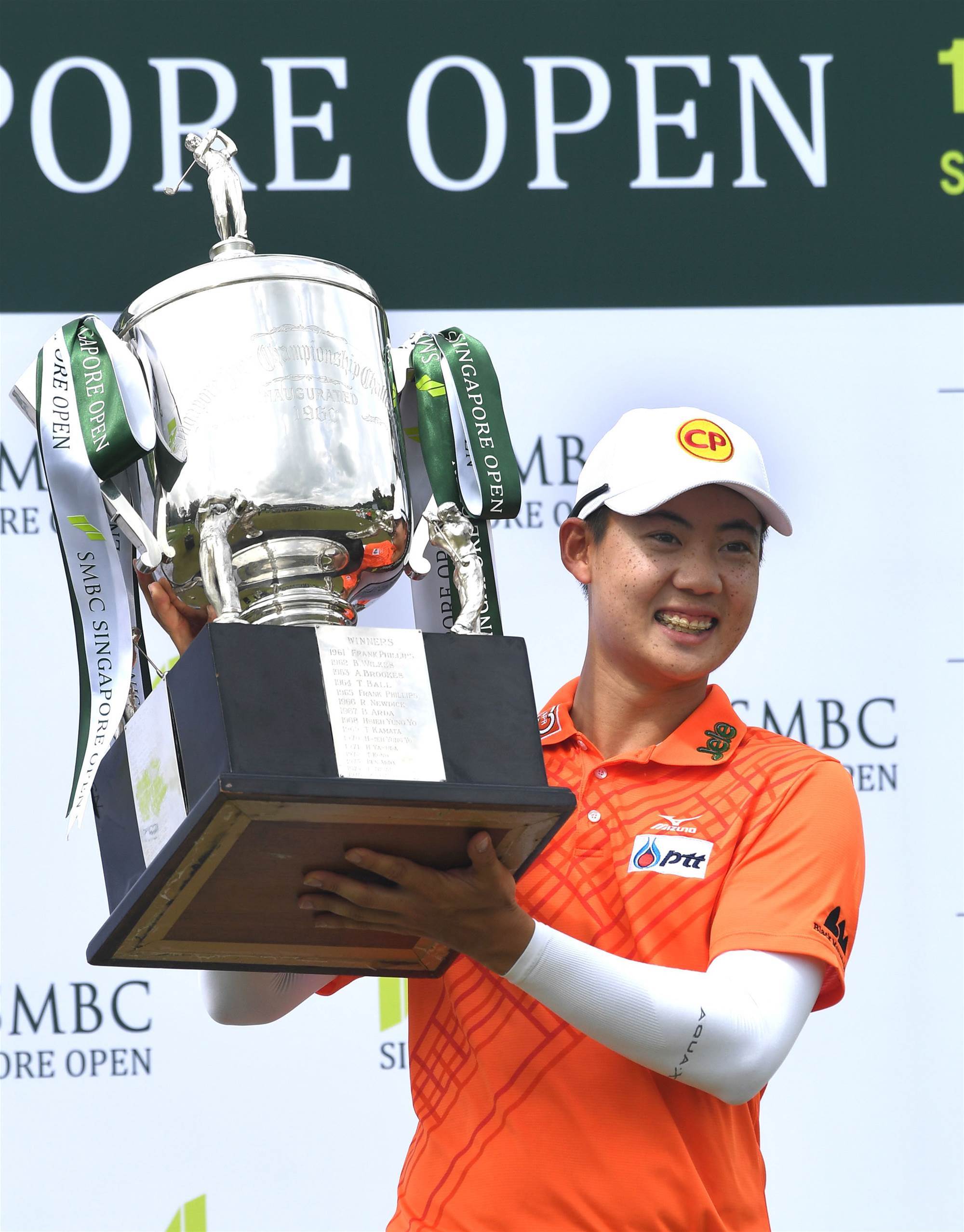 Former World No.1 Justin Rose gets his 2020 campaign underway this week at Sentosa Golf Club, where his fellow Olympic medallists from 2016, Henrik Stenson and Matt Kuchar will also commence their year. Rose finished 2019 on a high, after finishing T5 at the Tiger Woods’ hosted Hero World Challenge behind winner Stenson, and practiced and played more than normal during his short off-season break.

Jazz Janewattananond is arguably the hottest player on the planet right now having gone 1st-1st-4th in his three previous starts. The Thai has entered the top-50 on the world ranking, earnt his first Masters invitation and is returning to the site of one of four Asian Tour wins in 2019 this week. Making it very hard to see him not being in the mix this week.

Former Australian Amateur champion David Gleeson is currently experiencing a career renaissance and it is easy to see it continuing this week. Having recently moved back to Queensland and begun work with coach Chris Gibson, Gleeson was T7 in Hong Kong last week and is a big chance to be the top Aussie here amongst a very competitive field.

72-HOLE RECORD: Last year Jazz Janewattananond took just 266 strokes (18-under) to claim the title and break the previous record of 267 that belonged to Adam Scott from his third win here in 2010.

Sinnott one back of Japanese pair at Asia Pacific Diamond Cup