Played opposite the WGC-Mexico, the Puerto Rico Open returns to Coco Beach Golf and Country Club this week. Here is all you need to know about the US$3 million event.

DEFENDING CHAMPION: Martin Trainer claimed his first PGA Tour win in 2019 with a 15-under total to win by three strokes from a group of four players, including Victorian Aaron Baddeley.

COURSE: A composite course made up from Coco Beach Golf and Country Club's 36 holes will welcome the PGA Tour once again this week. At one time a Trump property, the course was designed by Tom Kite and weaves it way through heavy trees and along beautiful stretches of the Puerto Rican coast. 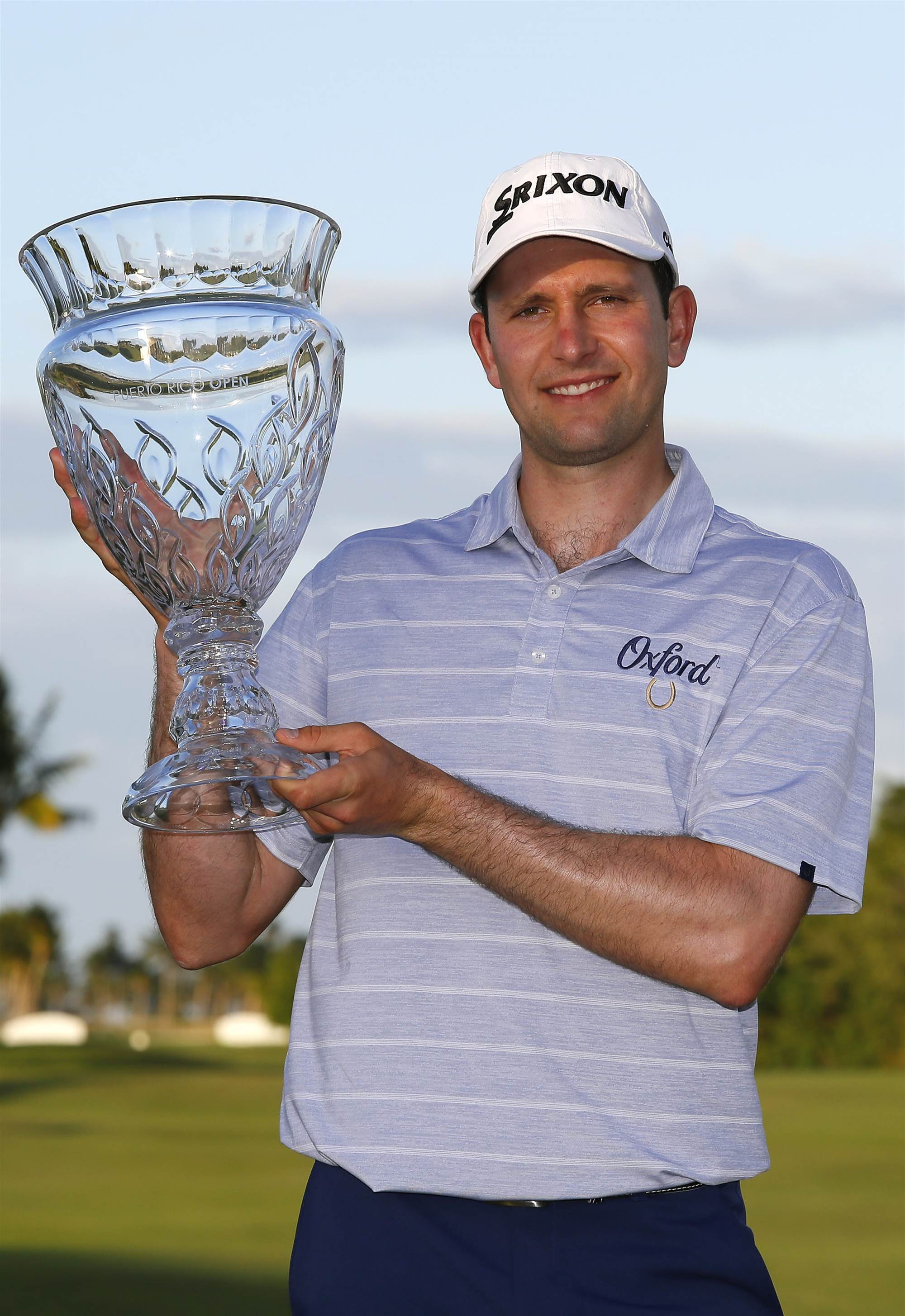 Scott Brown is rightfully one of the favourites this week. The American shared runner-up honours behind Adam Scott last week at Riviera and has a win here in 2013 that is one of five top-20s from seven starts. Brown putted brilliantly last week in California and if he can keep that going the Augusta native is a huge chance.

Chesson Hadley owns the scoring record here and is always a chance to get hot and make birdies in bunches. Hadley's 2014 win is his lone PGA Tour victory and although he has bounced between the big stage and Korn Ferry Tour at times, he arrives after a break following a top-20 at Pebble Beach.

Sweden's Alex Noren is working hard to find his best golf that at one time saw him inside the top-10 on the world rankings. Noren has made four cuts from four PGA Tour starts this season, with a best finish of T14 at The American Express, and it would be surprise if he doesn't make the weekend again here and potentially contend.

Australians keep on winning around the world at the moment and it wouldn't be a major surprise to see Cameron Davis continue things this week. Davis has been very solid so far this year with four made cuts on the PGA Tour and a best finish of T9. Wind is often a factor here and the Sydneysider will find that to his liking and he will surely be inspired by the success of his fellow Aussies of late. 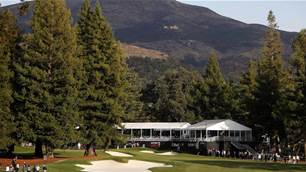