What do Roger Moore, Adam Scott and Sergio Garcia have in common? All have lived in the beautiful ski resort area of Crans-Montana, in the heart of the Swiss Alps – this week’s host of the Omega European Masters.

Originally known as the Swiss Open and first played in 1923, the European Masters returns after not being played in 2020 due to the COVID-19 pandemic. Here is all you need to know, including facts about the course, Aussies teeing it up, key players to watch and TV times.

DEFENDING CHAMPION: In 2019, when the event was last played, Swede Sebastian Soderberg finished at 14 under (266) and tied with four other players – Rory McIlroy, Kalle Samooja, Lorenzo Gagli and Andres Romero. 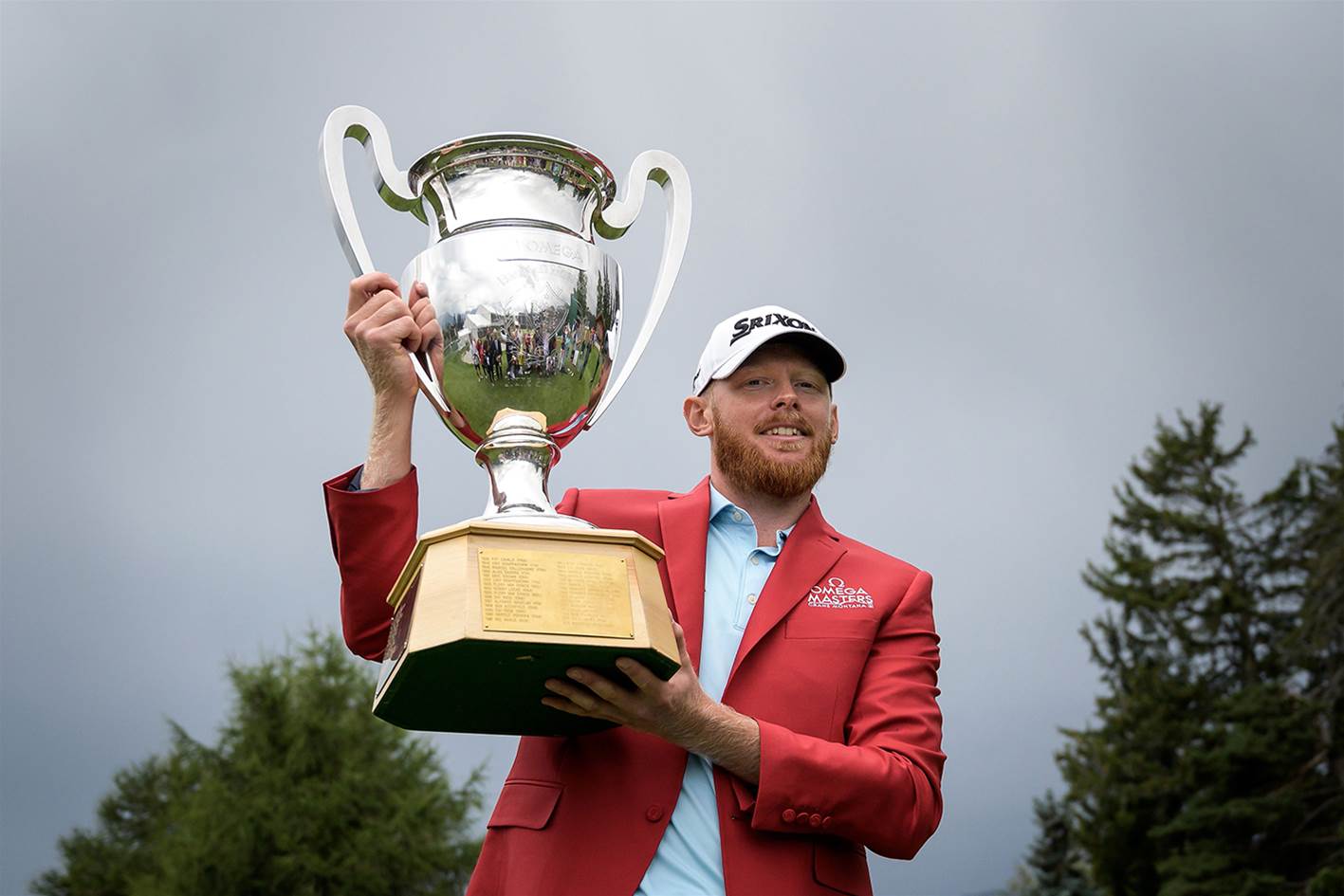 On the first extra hole, the par-4 18th, Soderberg hit his approach to eight feet and made the birdie putt. McIlroy and Samooja both had closer birdie putts, and chances to extend the play-off, but missed. It was Soderberg’s first European Tour win.

COURSE: Imagine a plateau at 1,500 metres high overlooking the Rhone Valley. Facing you the highest peaks, from the Matterhorn to the Mont Blanc. It is in this majestic setting that faced the pioneers who built the first golf course at Crans-Sur Sierre in 1906.

Today, there are four courses at Crans-Sur Sierre, with the Seve Ballesteros-redesigned and named 18-hole layout the annual host of the European Masters. With the stunning Alps backdrop, some have called it the most picturesque course in the world.

Ballesteros was a much-beloved champion Crans-Sur-Sierre, where he won three times and played one of the all-time great recovery shots back in 1993, when he threaded his second shot between trees and over a wall to finish beside the green. He then chipped in for birdie, his sixth in a row. His heroics were unfortunately in vain as Barry Lane defeated him and fellow Spaniard Miguel Angel Jimenez by a single stroke. 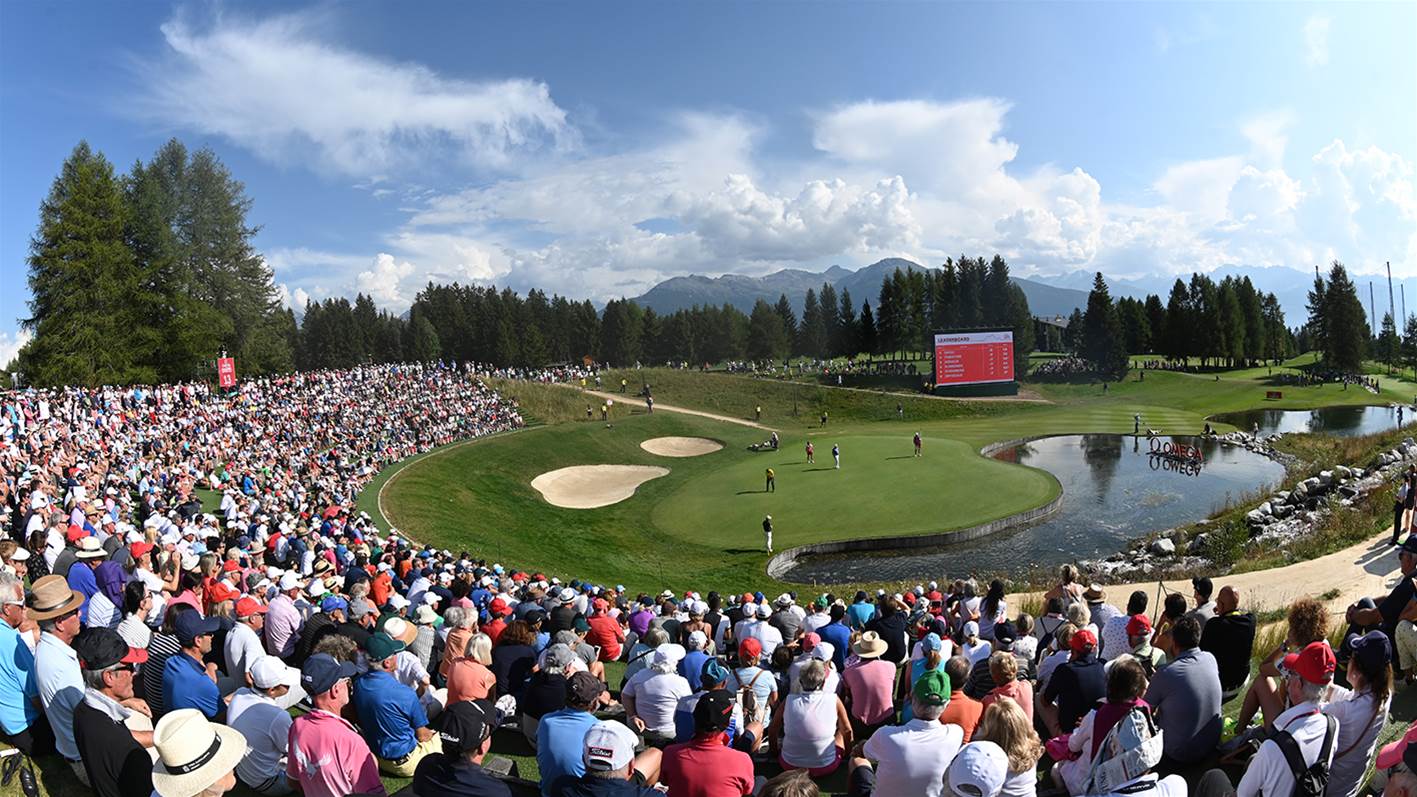 The par-3 13th hole will provide plenty of drama across the four days. PHOTO: Getty Images.

As to be expected, the course’s location does greatly affect the way the game is played here. The ball flies further at this elevation above sea level, but it is also the dramatic topography of the course that demands superior ball-striking, from a variety of lies, to score well.

Interestingly, there are five par-3s – three on the back nine – all measuring between 160 and 181 metres. While the distances of these holes don’t vary all that much, the elevation change and green complexes add points of difference to the tee shots, with the most exciting of them being the 178-metre 13th hole. The tee shot here is slightly uphill, to a lakeside green set in a semi-circular man-made amphitheatre that will be full for most of the tournament.

All four have not played their best golf in recent years, although Stenson showed some promise to reach the top of the leaderboard deep into the final round in Prague last week.

Out of this foursome, it will be interesting to see how Kaymer performs as he searches for his first European Tour win in seven years. In fact, his last Tour victory was the 2014 US Open at Pinehurst.

This week marks Kaymer’s second appearance at Crans since 2011 when he finished runner up to Thomas Bjorn, who shot a final round nine under 62 to overtake and beat the German.

Kaymer’s form has been inconsistent but two top-three finishes in 2021 thus far suggest he might be closer to a win than most people think.

Of the Australians playing in Crans-Sur-Sierre, Scott Hend has the most impressive record at the European Masters. While he missed the cut here in five of his past 10 starts, he finished runner-up in 2016 and 2017, shooting 31 under for the eight rounds played. While his recent form hasn’t been of the stuff to write home about, he might find the good memories of low scoring here could see him play back into form. 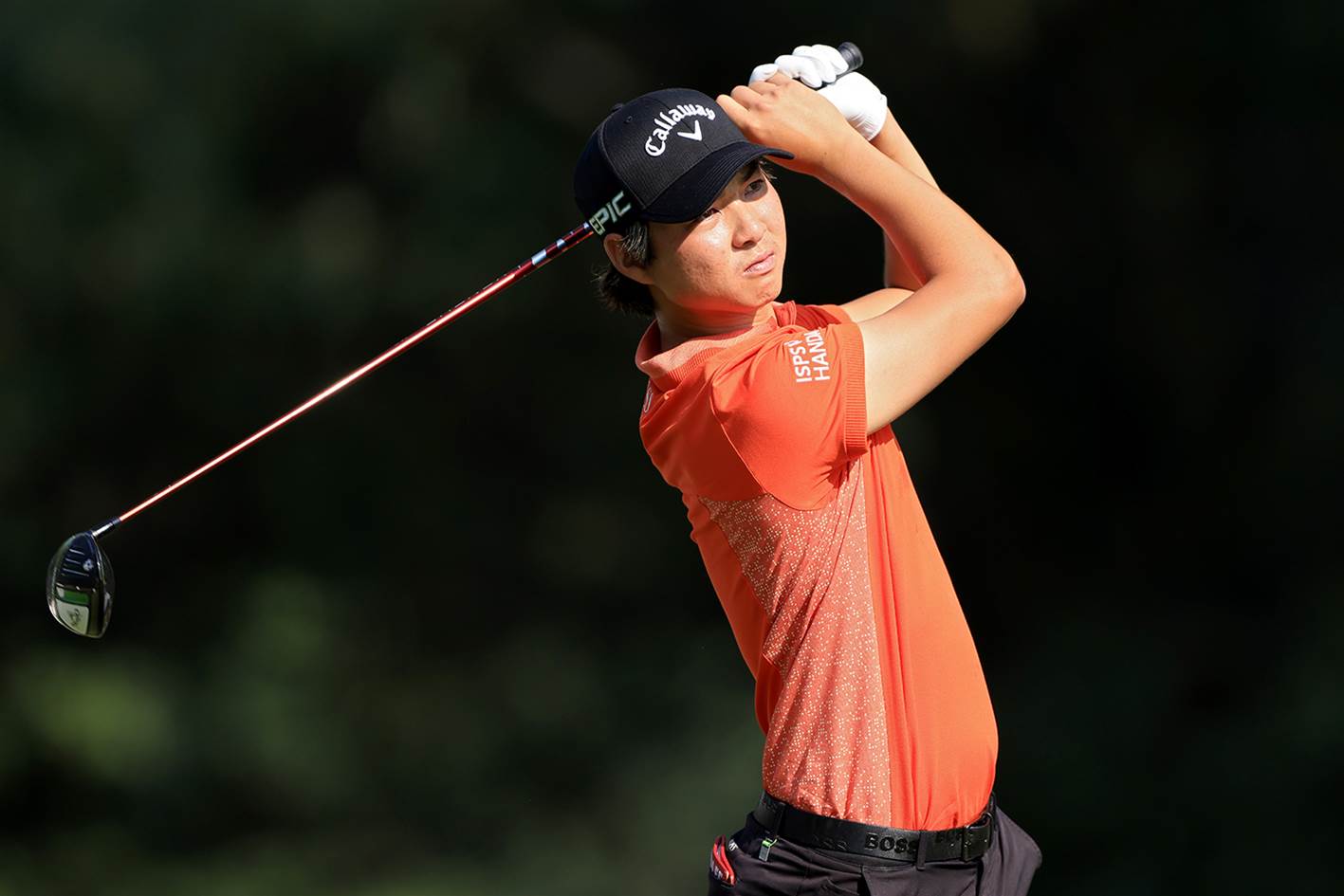 Australia’s most recent winner on the European Tour, Min Woo Lee, returns to Europe after contesting the WGC FedEx St Jude Championship in the US a few weeks ago. He’s been recharging the golf batteries ever since and will be hoping to recapture the form that claimed the Scottish Open last month and push into the top-50 of the world ranking.