The limited-field Hero World Challenge has returned to Albany in The Bahamas this week for the fifth consecutive year. Will Jon Rahm become the first back-to-back champion since Tiger Woods successfully defended his title in 2007? Or can the tournament host claim his sixth victory at the event?

COURSE: Albany Resort, on the island of New Providence in The Bahamas, opened in 2010 and features an Ernie Els-designed course. The par-72 inland desert course stretches to 6,767 metres.

AUSSIES IN THE FIELD: There are no Australians in the field. 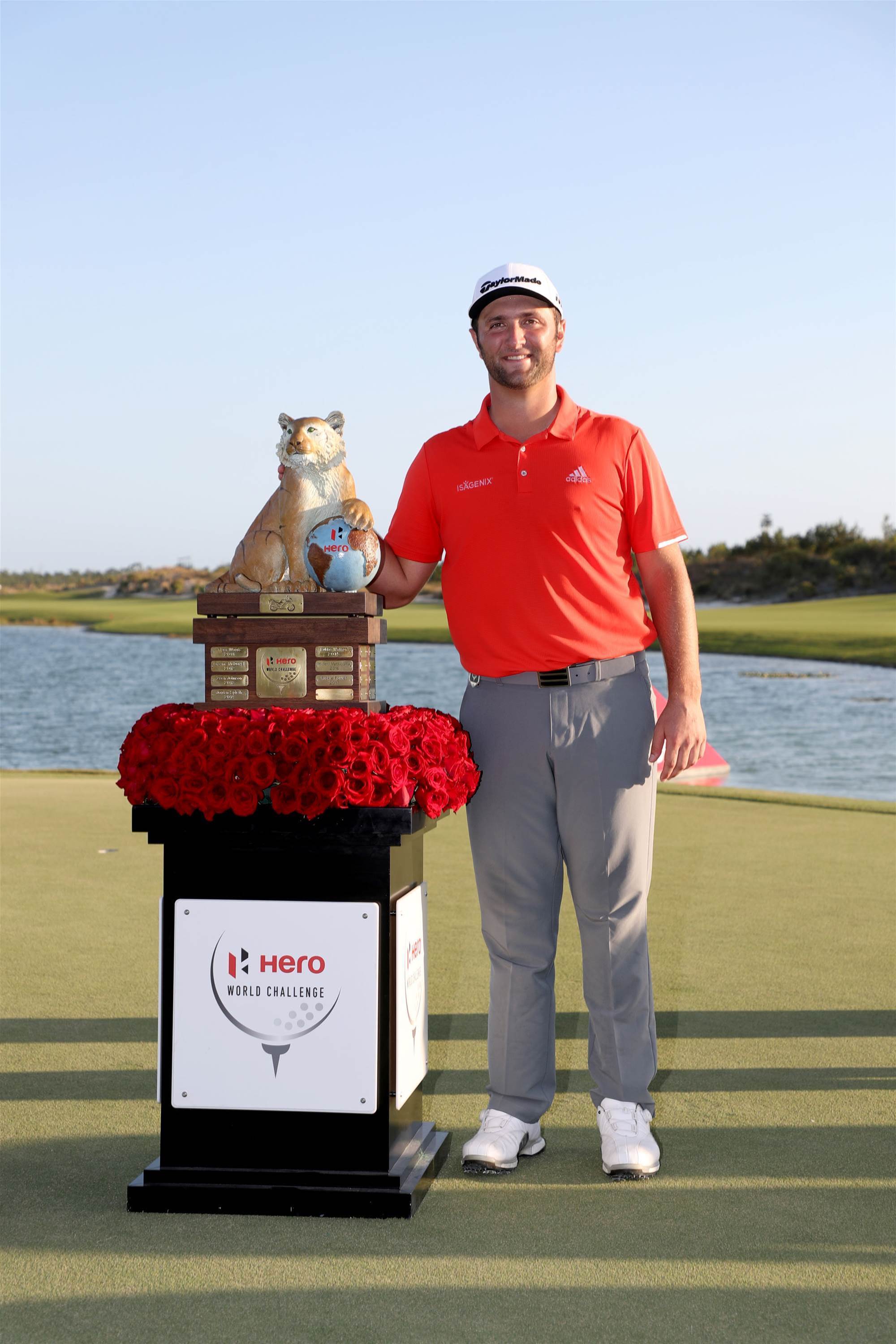 Defending champion Jon Rahm was excellent on both sides of the Atlantic last season – winning four times in Europe and the United States – and was yesterday named European Tour Golfer of the Year. The World No.3 won in his first appearance here last year and returns this week fresh after claiming the Race to Dubai.

Tournament host Tiger Woods returns to competitive play for the first time since winning the ZOZO Championship in Japan at the end of October. The US Presidents Cup skipper will no doubt be focused on Royal Melbourne next week … But how could you possibly rule out the five-time champ?

Local resident Justin Rose hasn’t posted any top-10 results since sharing eighth place at the BMW PGA Championship on the European Tour in September. But the Englishman finished third here last year and was T5 in 2017. Overlook him at your peril.