The historic Home of Golf takes centre stage on the European Tour this week with the Hero Open to be played across cliff tops overlooking St Andrews Bay and the ‘auld grey toon’.

DEFENDING CHAMPION: England’s Sam Horsfield carded a closing 68 to reach 18 under and claim a one-stroke win over Belgian Thomas Detry in the inaugural Hero Open played at Forest of Arden in Birmingham. It was Horsfield’s first European Tour victory in his 65th start. COURSE: Located a short drive south of St Andrews, the luxurious Fairmont Hotel St Andrews boasts two courses – the Torrance and the Kittocks. The resort was the brainchild of American property mogul Don Panoz, who was the former owner of The Vintage course and adjoining resort in NSW’s Hunter Valley.

The Torrance Course, which celebrates its 20th anniversary this year, is the host layout this week. The course recently underwent a multi-million-dollar refurbishment that included the rebuilding of all its bunkers and the addition of a new irrigation system.

Designed by legendary Gene Sarazen in collaboration with Ryder Cup Captain, Sam Torrance, the par-72 Torrance sweeps around the hotel and plays to the edge of cliff tops overlooking St Andrews Bay.

It is a dramatic layout, well exposed to the North Sea winds (and occasional rain squawl) that can add some length and brutish difficulty to the 7,230-yard (6,610-metre) layout.

PLAYERS TO WATCH: When the European Tour staged the one-off Scottish Championship at the St Andrews Fairmont last October, Spain’s Adrian Otaegui was brilliant in claiming a four-stroke win over the favoured Englishman Matt Wallace.

Otaegui opened strong and ended brilliantly – coincidentally when the weather conditions were at their worst. He carded 10 birdies in a bogey-free 62 opening round, but two consecutive rounds of 70 had him trailing by four shots heading into the final day.

Again, the 28-year-old rattled off 10 birdies, offset by a lone bogey, to post a nine under 63 and collect his third European Tour win, but only his first stroke play victory.

“Everything went well, I played very well, I felt very well, I was very focused and I holed some good putts. It’s been a very good week and especially today was a very good day to finish that week,” Otaegui said after his win.

"I feel so happy. To be able to win in Scotland, especially here in St Andrews, the home of golf, it means a lot to me.” 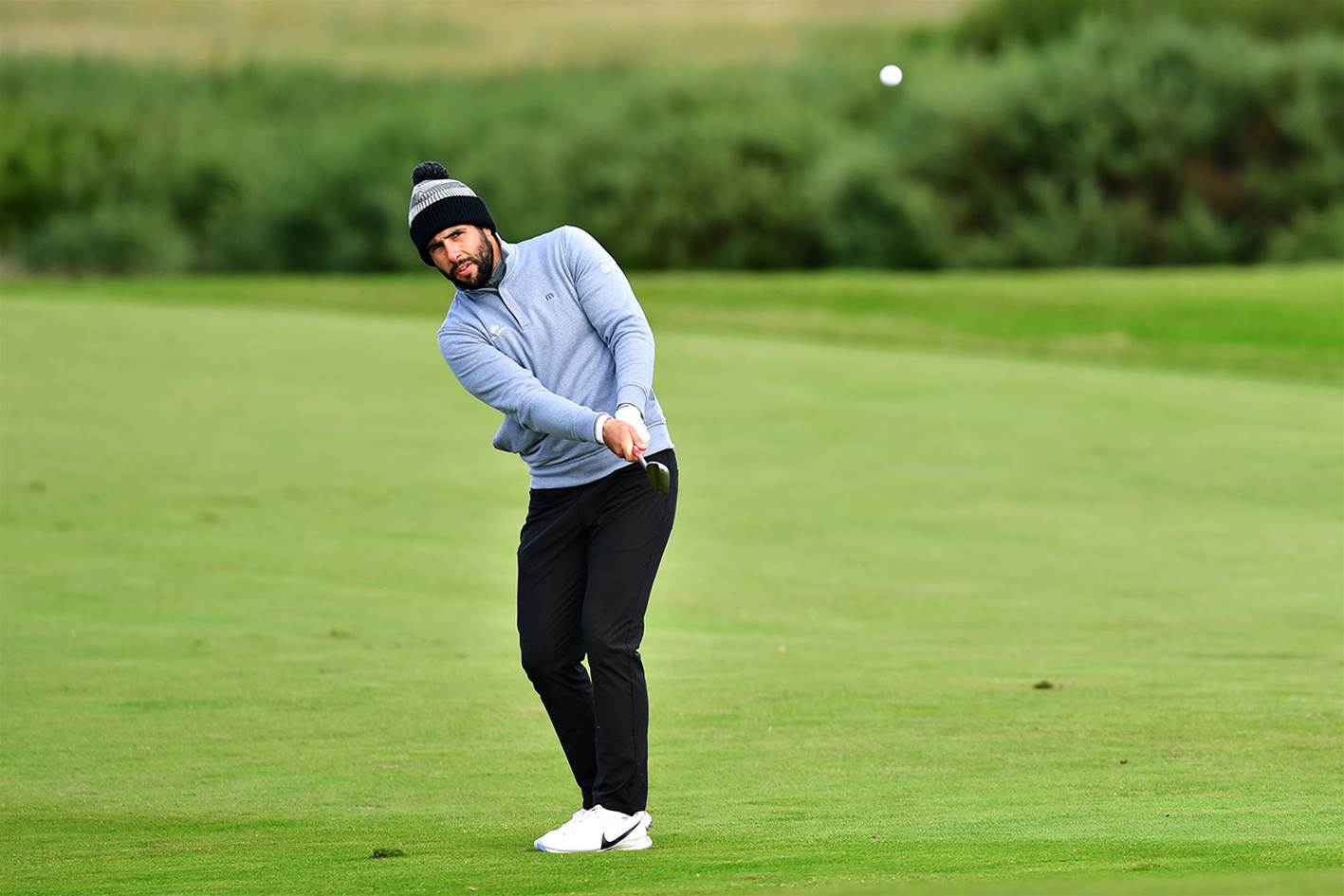 The Spaniard will be pleased the Tour is heading back to the Fairmont having missed the cut in his past two starts. His form prior to that was solid with nine sub-par rounds in three events, with a 65 in the third round of the Scottish Open being the pick.

Another player to watch will be Kiwi Ryan Fox, who will be making the trek from the heat and humidity of the Olympics in Tokyo to try and improve his Race to Dubai standing.

Currently ranked 98, Fox has been slowly improving his consistency and will like his chances on the wind-affected Torrance Course.

At The Open a fortnight ago, Fox opened with a pair of 68s and was among the leading groups heading into the weekend, before dropping back to three over and T67. If he can recapture some of that early Open form, he will be a tough customer to overcome here.

PAST AUSSIE WINNERS: None.