The European Tour continues its UK swing this week with the return of the English Open at Forest of Arden Marriott Hotel & Country Club in Birmingham. Who will claim top honours at an event that hasn’t been played since 2002?

DEFENDING CHAMPION: Northern Irishman Darren Clarke won his third English Open when the event was last played 18 years ago, defeating Søren Hansen by three shots. Neither player is in the field this week, however.

COURSE: The Forest of Arden has two courses – the Arden and the Aylesford – which were both designed by Donald Steel. This week’s event will be played on the 6,361-metre, par-72 Arden layout.

It has been over 36 months since Shubhankar Sharma burst onto the scene with his maiden Tour victory at the Joburg Open in 2017. Since then, however, Sharma has been relatively quiet besides claiming his second Tour title at the Maybank Championship in February of 2018. 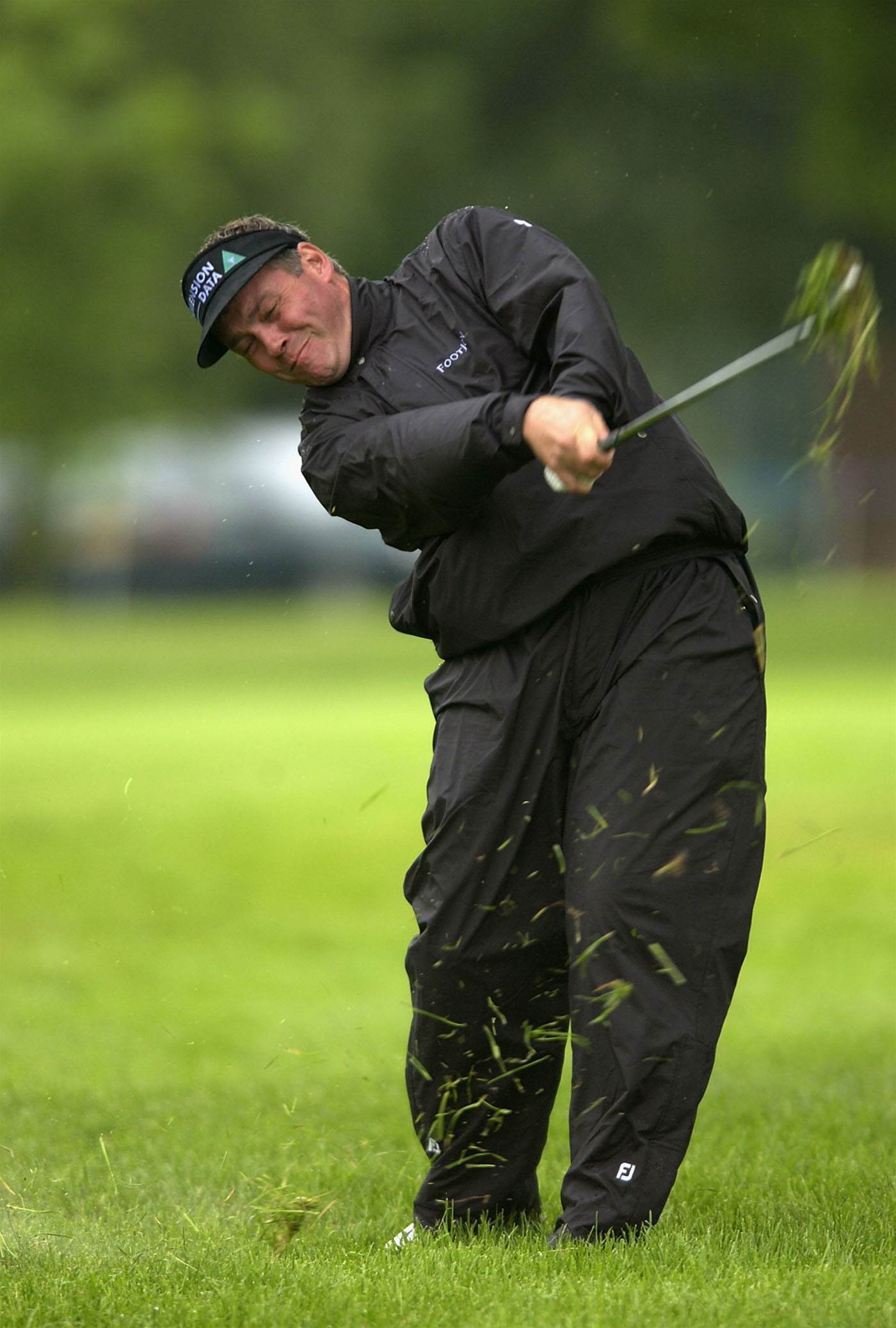 The Indian, who last week turned 24, has slipped to World No.316 and hasn’t finished higher than T59th in his six starts this season.

Sharma makes his competitive return at the Forest of Arden this week – having skipped the Tour’s resumption at Close House – and will be eager to right the ship by at least making the weekend’s action.

RIGHT: Darren Clarke is the most recent player to have won the English Open when it was last played in 2002. PHOTO: Stuart Franklin/Getty Images.

In fact, since claiming his first Tour title at the Vic Open earlier this year, Lee hasn’t made the cut in any of his three starts.

The big-hitting Perth Product should enjoy the layout at the Forest of Arden, however, and will have acclimatised himself with the conditions in the UK. 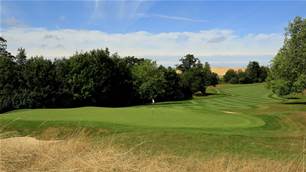 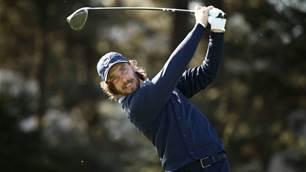 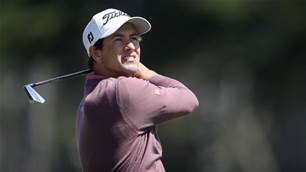