Some of the European Tour’s big names have headed to Dubai and the Fire Course at Jumeirah Golf Estates. Here is all you need to know about the first of two back-to-back weeks at the property that gets underway on Wednesday.

COURSE: Less heralded than the neighbouring Earth Course at Jumeriah, Greg Norman’s Fire Course will welcome the European Tour this week and give a somewhat underrated layout its moment in the sun.

Inspired by links courses and considered the less stern test of the next fortnight’s host venues, the par-72 will measure almost 6,900 metres this week, with the large terracotta coloured bunkers, undulating terrain and native grasses proving a stunning landscape and plenty of challenges.

Arriving following a slightly disappointing Masters Tournament (58th) that was followed by a T4 at The RSM Classic, Bernd Wiesberger is searching for his eighth European Tour win and first in 2020 this week.

The World No.39 has been fairly consistent so far this year without truly finding himself regularly in the mix, with a slight drop off in his normally strong ball striking. The Austrian did appear to find something in his game at Sea Island before heading back to his home Tour and will deservedly be among the favourites in Dubai over the coming two weeks. 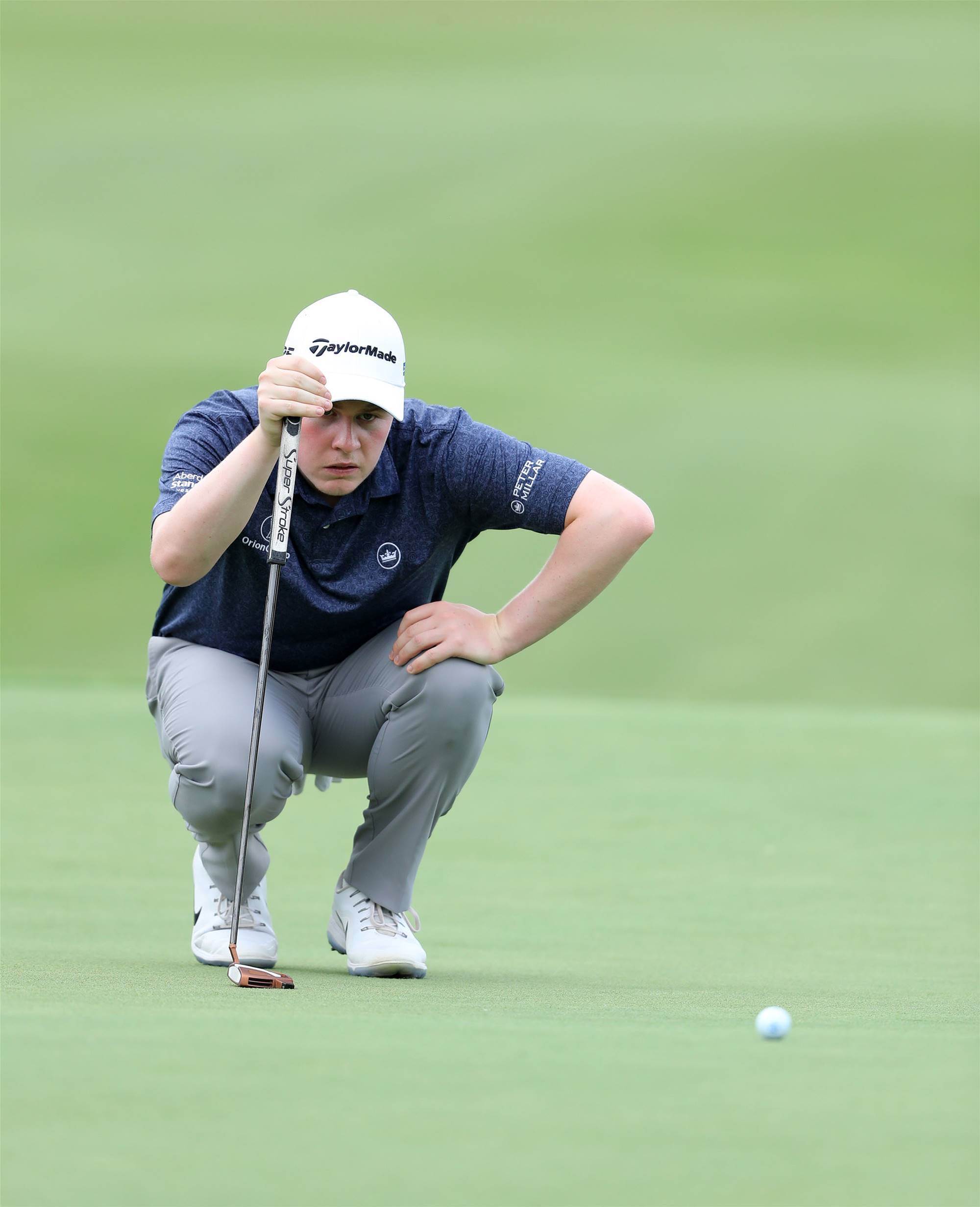 Major champion Danny Willett would have felt he was right on track to finding his best golf after a second round 66 at Augusta National, but round of 74 and 73 saw him settle for a share of 25th before a missed cut on the PGA Tour the following week.

The Englishman is a two-time winner in the desert and will receive a boost of confidence upon his return to Jumeriah, where he was victorious in the DP World Tour Championship in 2018 as he looks to climb back inside the top-50 of the world rankings.

The form of Scot Robert MacIntyre can simply not be ignored as the European Tour prepares to wrap up its season in the Middle East.

The 24-year-old bookended his maiden Tour win in Cyprus with a share of third the week prior and a T6 at Leopard Creek last week, when he finished with his best round of the week (67).

MacIntyre continues to impress each time he tees it up, and his solid ball striking should be a good asset around a new venue for much of field.