The European Tour travels to Hanbury Manor Marriott Hotel & Country Club this week for the third event of its six-week UK swing. Who will claim the inaugural English Championship?

COURSE: Originally designed by Harry Vardon, Hanbury Manor opened in the early 1900s and is framed by the Hertfordshire countryside. It has since been redesigned by Jack Nicklaus II and will play to 6,439 metres (par-71) this week.

“Another missed opportunity but I'll move on and try to win next week,” Detry said. 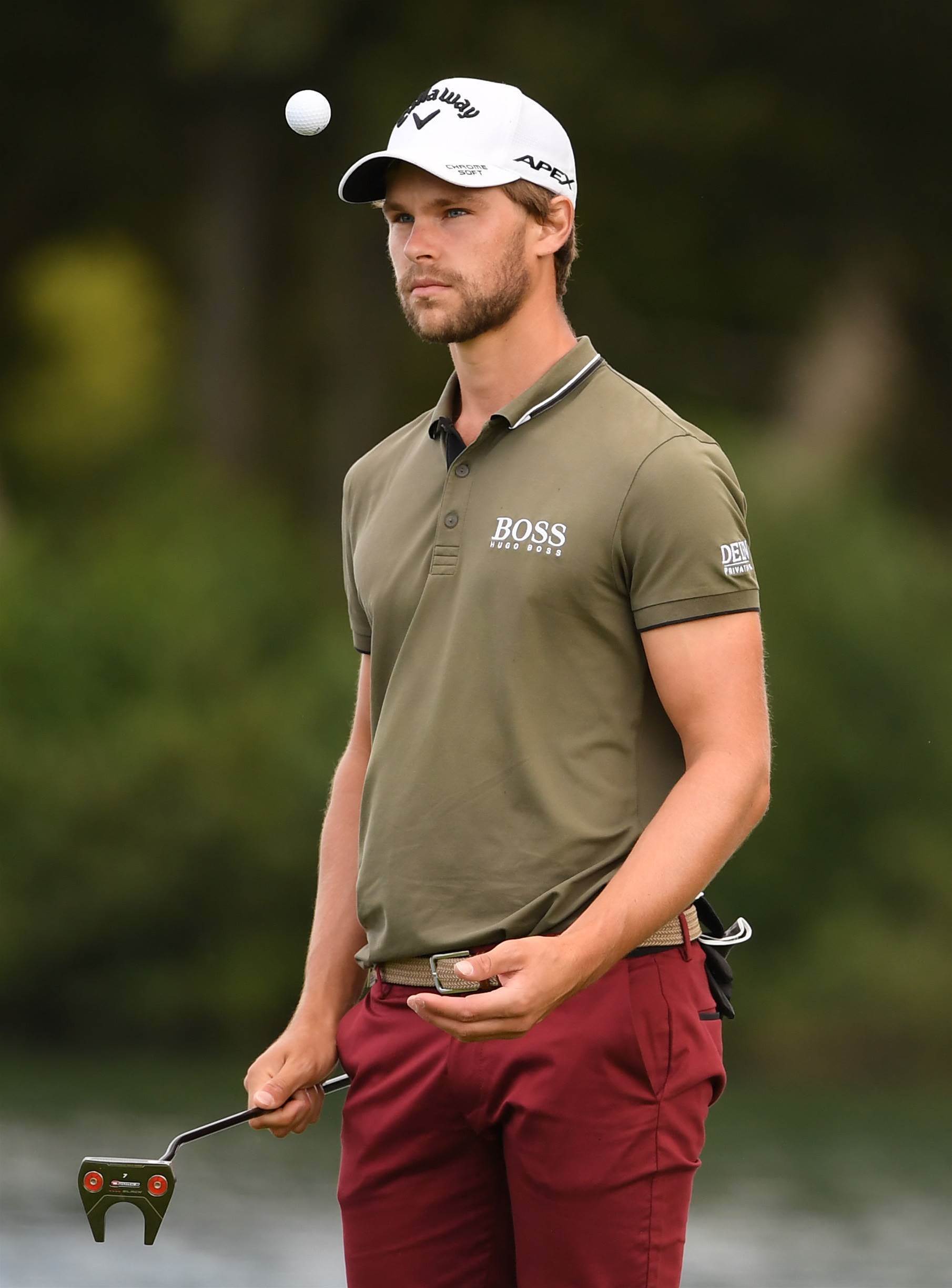 Detry has added an impressive 13 yards to his driving average this season without sacrificing any accuracy – and his scoring average is below 70 for the first time in his European Tour career.

RIGHT: Detry will continue the search for his maiden Tour victory at Hanbury Manor this week. PHOTO: Ross Kinnaird/Getty Images.

Rasmus Højgaard is arguably the most in-form player in the field this week, having finished runner-up to Renato Paratore at the British Masters and T6th at the English Open last week.

The 19-year-old Dane, who is currently ranked 121st in the Official World Golf Ranking, sits 11th in the Race to Dubai and third in the UK swing’s order of merit. Keep an eye on his work off the tee, where he averages an impressive 297.75 metres, which is sixth-best on Tour.