A four week stretch of PGA Tour of Australasia action continues this week as the QLD PGA Championship returns to Toowoomba's City Golf Club for an 11th consecutive year.

DEFENDING CHAMPION: Beginning the final day with a two shot lead, Daniel Nisbet stormed home to win his first professional title in his home state in 2019. Rounds of 66, 63, 63 and 64 delivering Nisbet a 24-under total and six shot win from Deyen Lawson and Harrison Endycott.

COURSE: Measuring 5,940 metres and playing to a par of 70, City Golf Club in Toowoomba welcomes our local Tour's best this week for the second of four straight events. 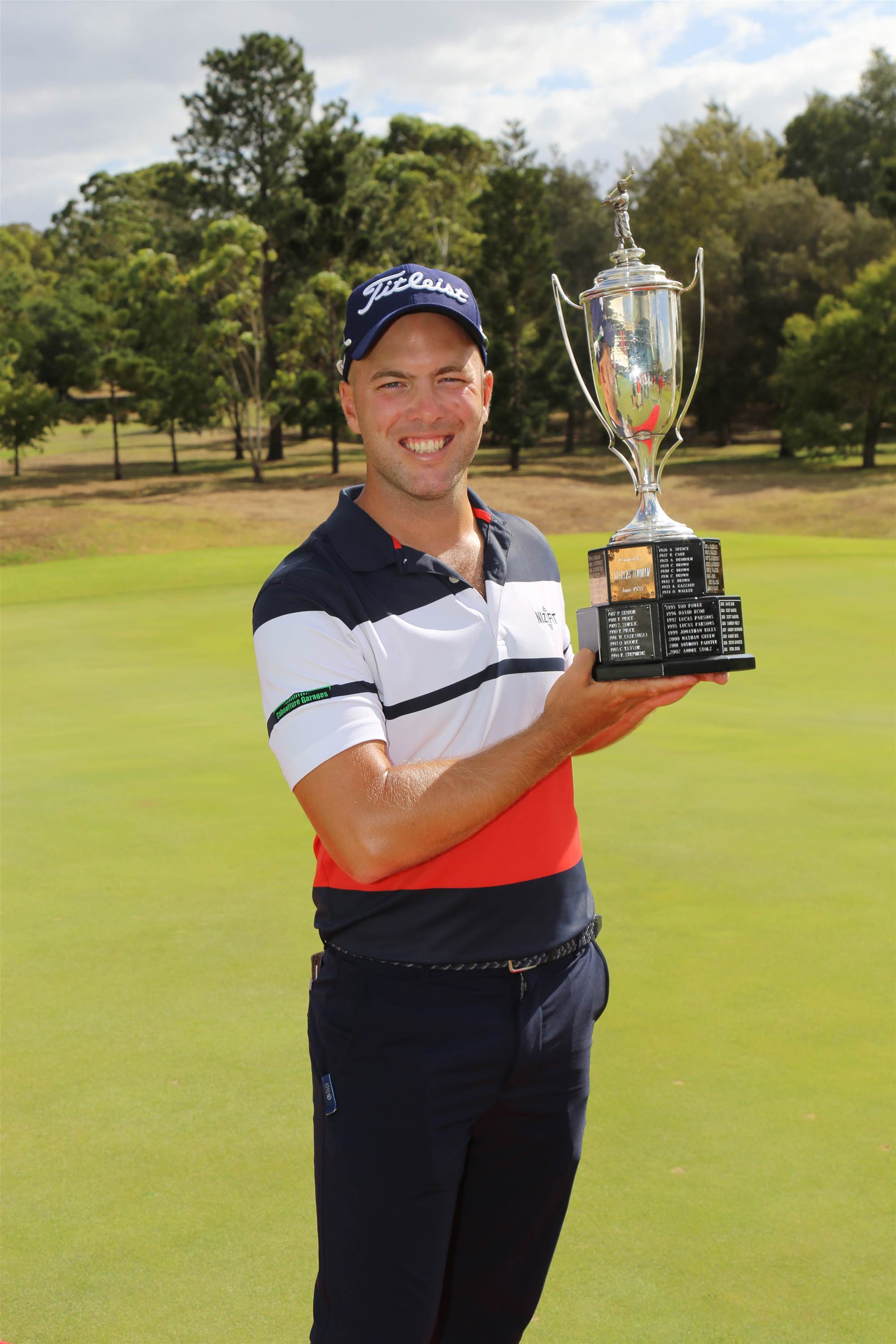 It is fair to say defending champion Daniel Nisbet hasn't enjoyed his best golf since winning here last year, including failing to cash a cheque so far in 2019. However, the Queenslander is an extremely hard worker and returns to an event he clearly enjoys this week where he look to make it five winners named Daniel in a row.

RIGHT: Nisbet with the QLD PGA trophy after his triumph in 2019. PHOTO: PGA of Australia.

Jake McLeod is still finding his feet on the European Tour but is a standout name here this week. The 2018 PGA Tour of Australasia Order of Merit winner was sixth last week at the Vic Open ending a streak of three missed cuts, and will be looking to grab a second PGA Tour of Australasia win to further kick start his 2020 campaign.

Marcus Fraser has shown signs of breaking through at home since he decided to wind down playing full time in Europe at the end of 2018, and fresh off a T3 last week looks a big chance in Queensland this week. The former World No.51 didn't have his best stuff on his way to a final round 70 at 13th Beach that saw him finish behind only Min Woo Lee and Ryan Fox, but his accurate driving and iron play should suit this week's venue perfectly.

In his last six events Anthony Quayle hasn't missed the top-20, including some events with very strong fields, and it is hard to imagine the Sanctuary Cove based pro not featuring here as well. Quayle's game has come along nicely since joining the Japan Tour and has all the attributes required to play well at City Golf Club. 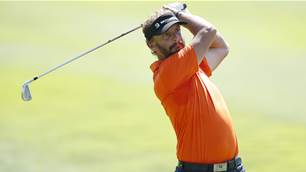 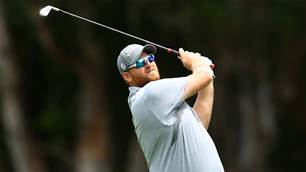