The European Tour returns to action this week, with the last event on British soil before the end of the season and it promises to be huge with an impressive cast of amateurs and celebrities teeing up alongside Tour stars at the Home of Golf. Here is all you need to know.

DEFENDING CHAMPION: Having been postponed in 2020 due to COVID, this is the first time the Alfred Dunhill Links has been played since September 2019. Back then, Frenchman Victor Perez – who lives in nearby Dundee – improved on his runner-up finish from the previous year to reach 22 under and defeat England’s Matthew Southgate by a single stroke. 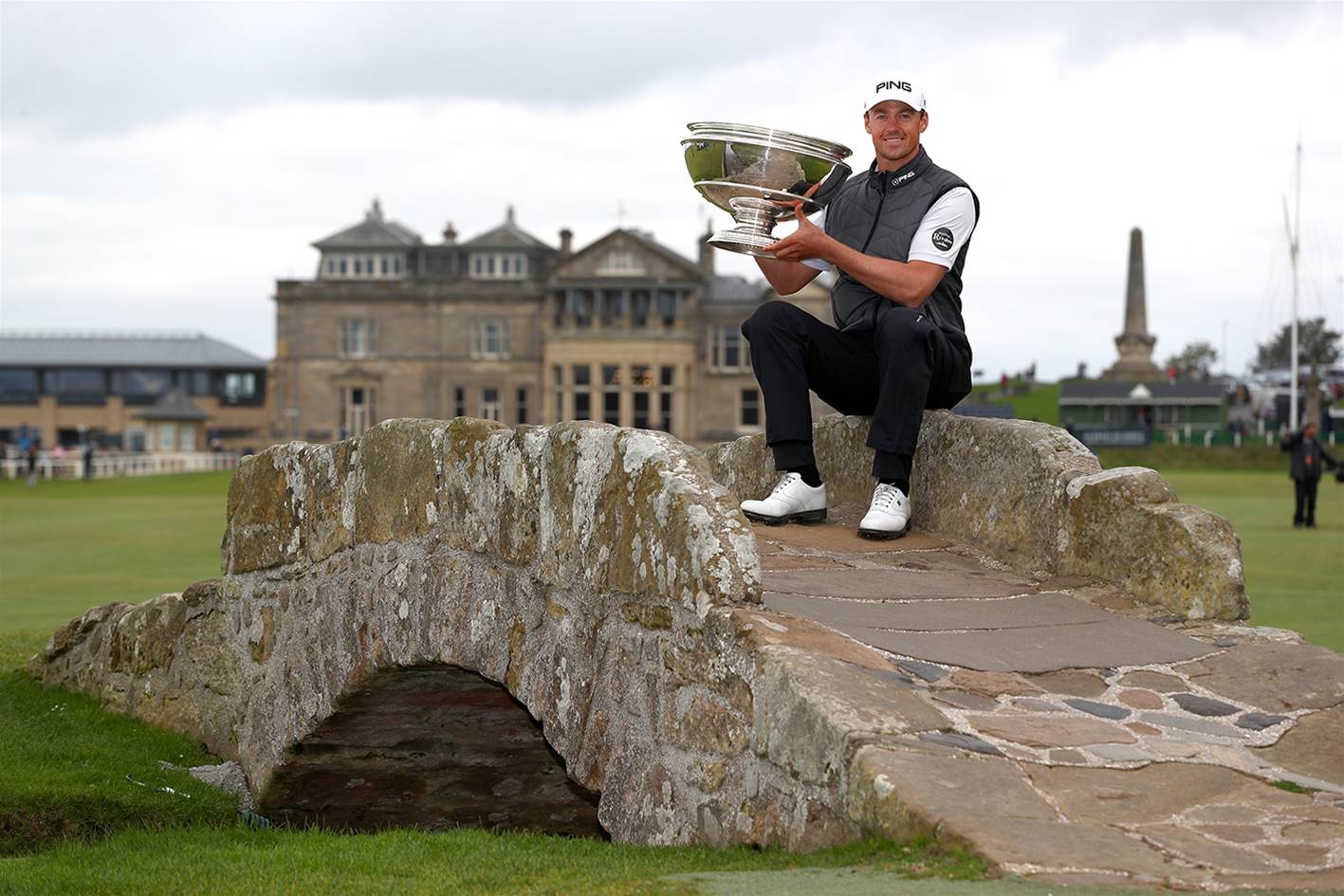 Victor Perez with the trophy on the iconic Swilcan Bridge. PHOTO: Getty Images.

COURSES: The Dunhill event is played across three courses – the spectacular Kingsbarns, Carnoustie’s challenging layout and the famous Old Course at St Andrews. The field will rotate across all three courses before the final round is played on the Home of Golf. 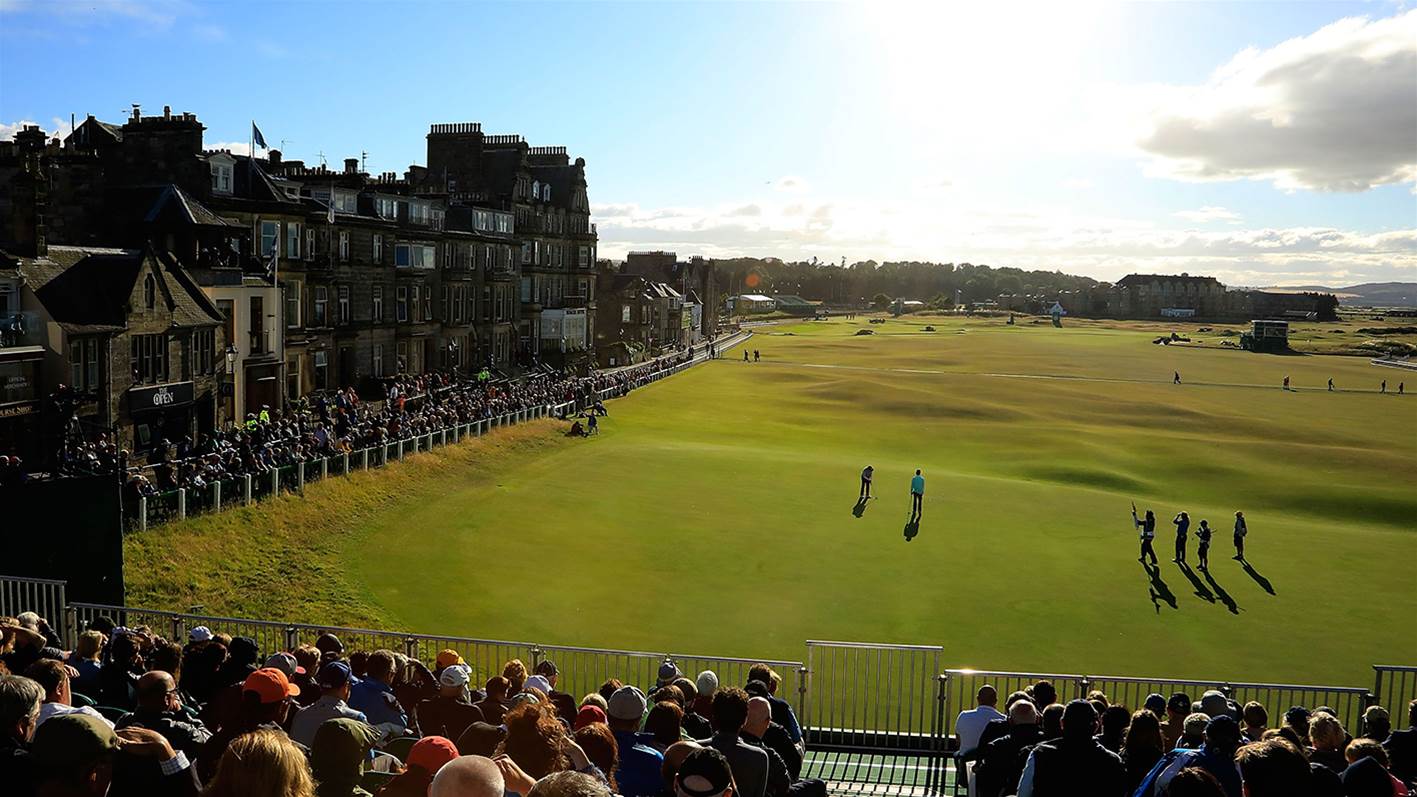 PLAYERS TO WATCH: American Billy Horschel returns to the UK for this event as he attempts to win the European Tour’s Race to Dubai. The World No.18, who was overlooked for a U.S Ryder Cup team Captain’s pick, won the BMW PGA Championship at The Wentworth Club three weeks ago and will arrive in St Andrews full of confidence and in good form.

“Knowing no American has won the Race to Dubai, it would be cool to do that,” Horschel said.

“Also being a FedExCup Champion, to say I was a Race to Dubai and FedExCup Champion, I think only one guy has done that and he's a big Swedish guy named Henrik Stenson and he won in the same year. I would love to be able to do that.” 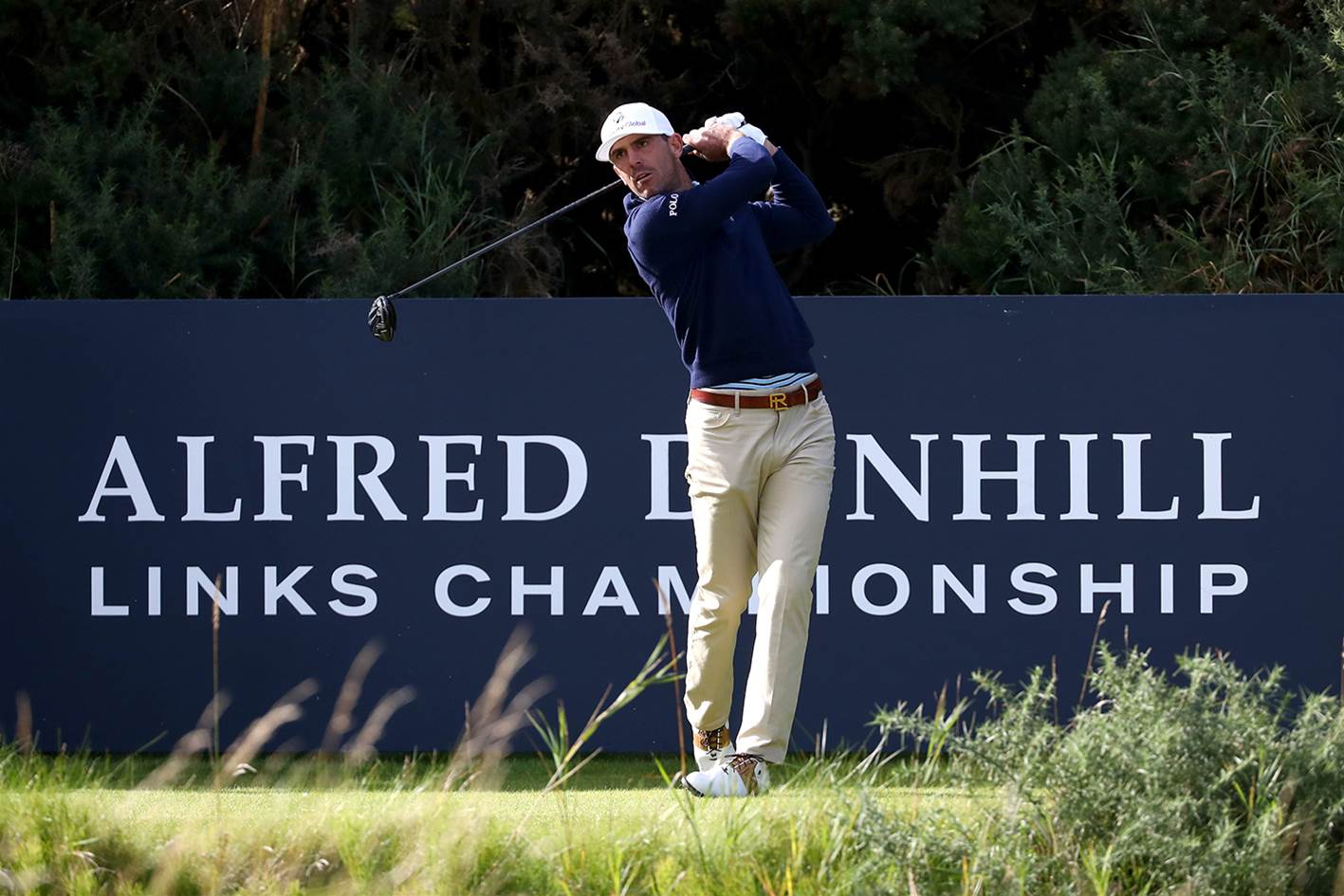 Bill Horschel plays a practice round at Kingsbarns on the eve of the tournament. PHOTO: Getty Images.

MacIntyre, who has played in the US for the past few months, returns to his homeland and will be the favourite among the locals. The 25-year-old missed the cut at Wentworth, which probably sealed his fate in terms of the Ryder Cup pick. But while the Europeans were getting trounced across the Atlantic, MacIntyre was representing his local shinty team, Oban. Shinty is a team game similar to hockey and is popular in the Scottish Highlands.

Of the Australians heading to St Andrews, Min Woo Lee will be looking to claim a Scottish double having won the Scottish Open earlier this year. He is currently 10th in the Race to Dubai standings and can leapfrog the likes of Viktor Hovland, Will Zalatoris and Abraham Ancer with a good performance this week.

On the amateur side of the draw, Hollywood movie star Andy Garcia, former boxing world heavyweight champion Wladimir Klitschko and English cricket captain Joe Root are among the latest amateurs to confirm they are taking part in this 20th anniversary Alfred Dunhill Links Championships. 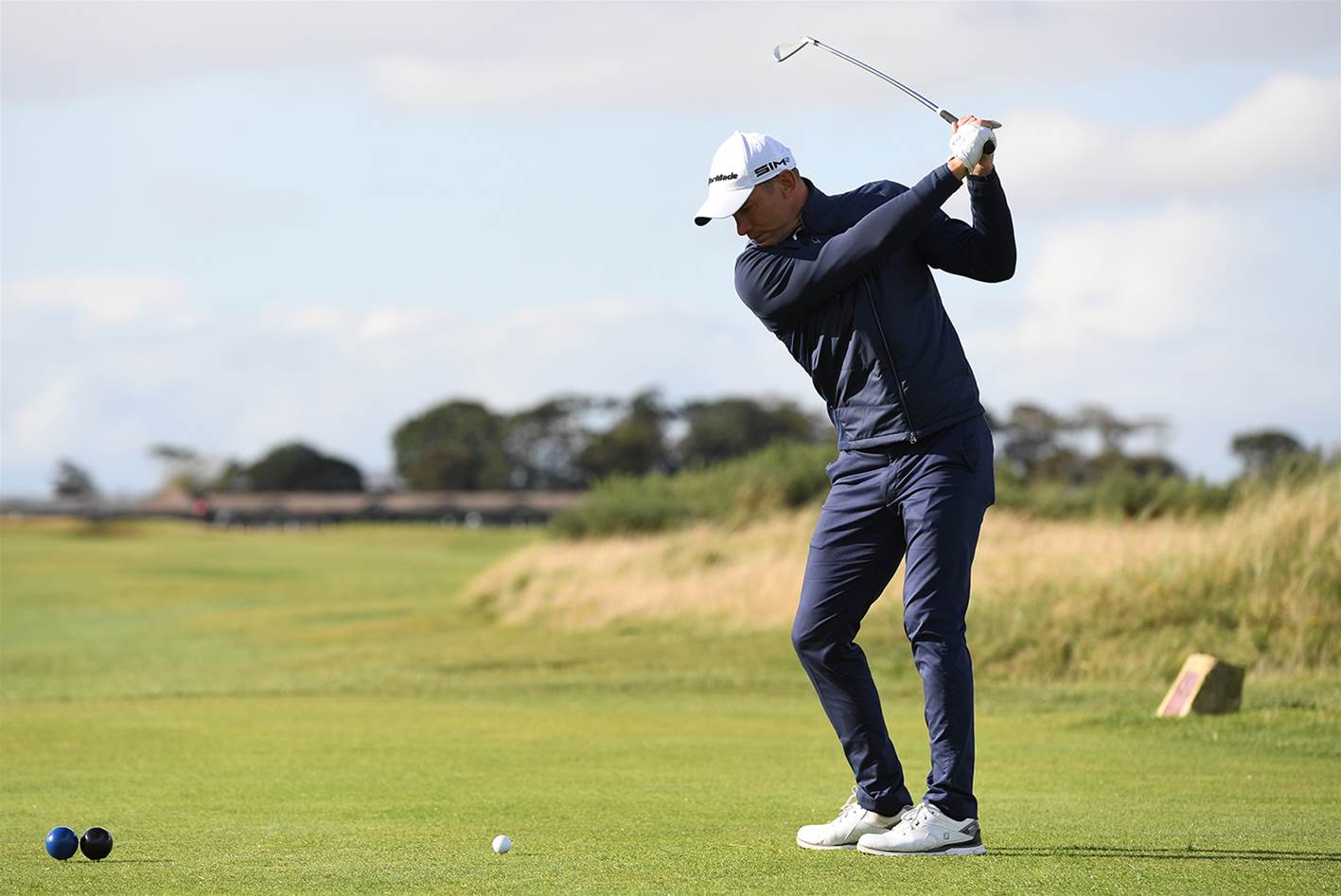 PAST AUSSIE WINNERS: No Australian has won.