The European Tour takes centre stage this week, as the American Tours break for Thanksgiving. Here’s everything you need to know about the Alfred Dunhill Championship from the stunning Leopard Creek Country Club in South Africa.

COURSE: Leopard Creek Country Club, located at the border of the world-renowned Kruger National Park, was established in 1996 and designed by South African legend Gary Player. The beautiful 6,627-metre par-72 was renovated throughout 2018. The par-3 12th hole was completely redesigned, while the Kikuyu fairways and Bentgrass greens were resurfaced with Bermuda and Champions G12 respectively. 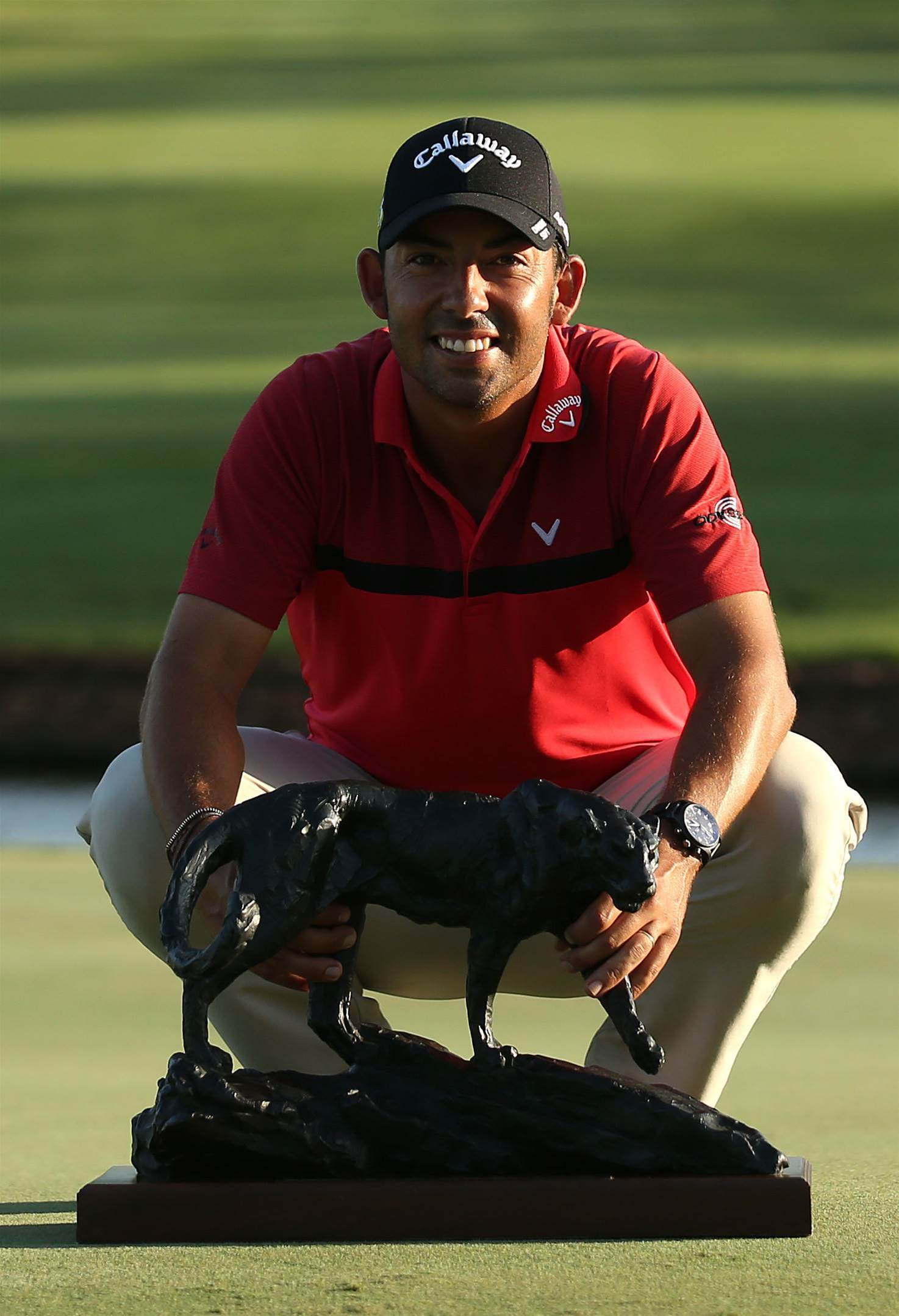 The South African missed the cut at Sea Island last week. But he shared 25th place at Augusta National the week prior and was T3 here last year. Expect him to contend yet again.

The 27-year-old South African won this event at Leopard Creek in 2016 and bracketed his victory with top-20 efforts. 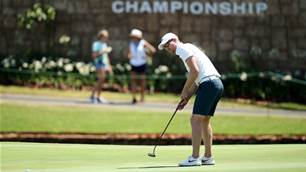