It’s the final golf major of the year and the AIG Women’s Open will have the full attention of the golf world as the best in the women’s game tackle one of the game’s great courses in Carnoustie.

As always, weather will dictate much of what unfolds over the four days but those who made the journey to Dumbarnie last week for the Scottish Women’s Open must surely have an advantage. The top women have even less exposure to links golf than their male counterparts and a week of seeing the ball more on the ground than in the air will be a help this week.

DEFENDING CHAMPION: Germany’s Sophia Popov, the then World No.304 (pictured right), shocked the golf world when she won at Royal Troon, defeating Thailand’s Jasmine Suwannapura by two strokes. Australia’s Minjee Lee was a further two shots back in third place.

COURSE: The links at Carnoustie are among the game’s most historic and revered and this year marks the second time the course will host the Women’s Open.

A decade ago, it was Taiwan’s Yani Tseng – at the time the dominant player in the game – who took home the prize and the focus this year will again be on a runaway World No.1.

However, Carnoustie is a notoriously difficult golf course where disaster awaits even the very best at every turn and the winner this week will have earned the victory.

Eight times the course has hosted the men at The Open Championship and the 18th hole is the scene of what remains one of golf’s most memorable collapses. 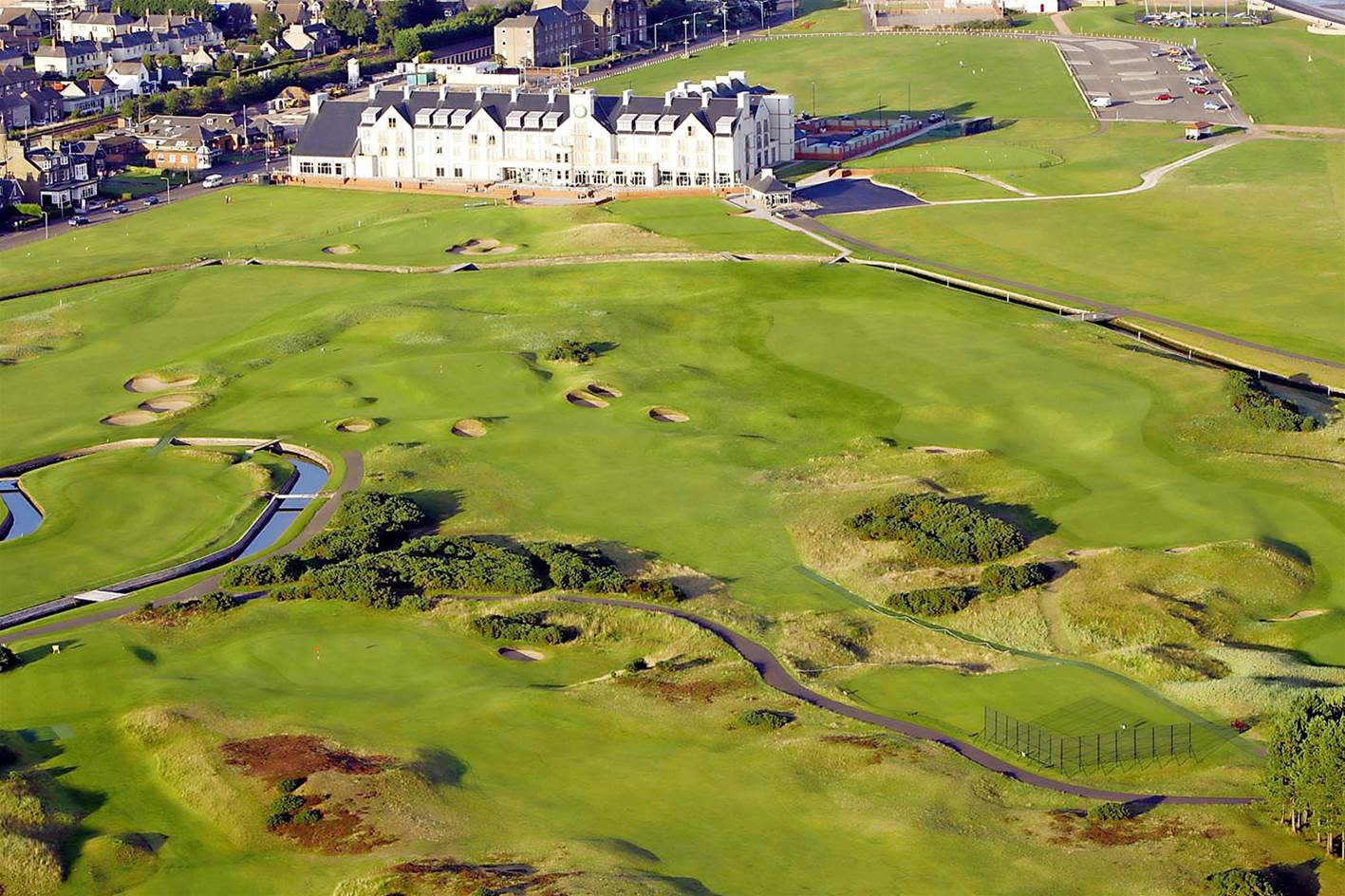 The last five holes at Carnoustie are as gruelling a challenge as any stretch of holes in the world and regardless of pedigree almost no lead is safe.

If there is wind this week it could be among the most compelling golf we witness all year.

PLAYERS TO WATCH: Links golf is a very different test to what the LPGA players face week in and week out but the best are still the best and, as is often the case at the majors, the winner will likely be a well-known name.

World No.1 Nelly Korda will start favourite and that is as it should be given the way she has played this season. 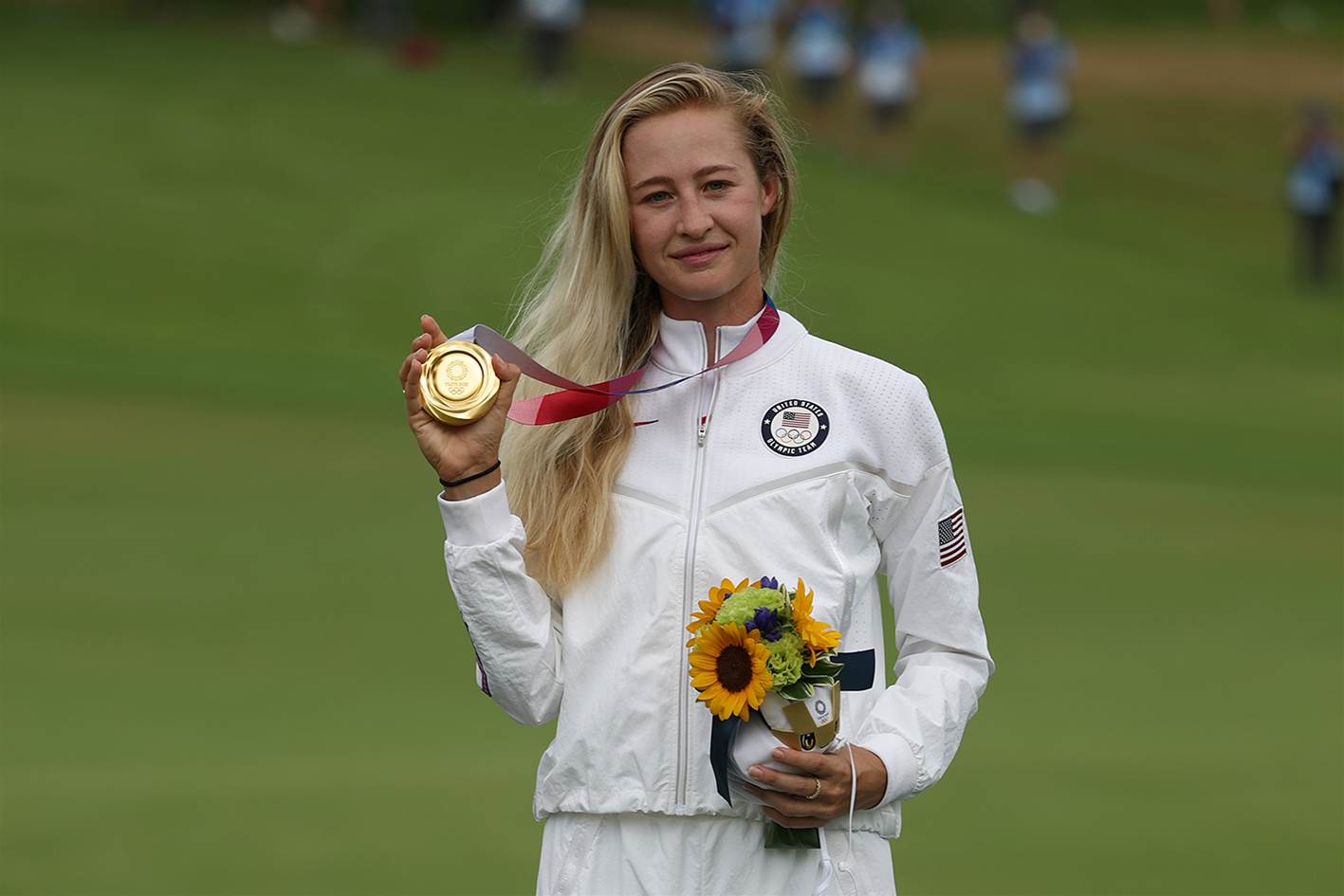 The 23-year-old is the archetypal modern player who hits the ball long and high but she has proved herself capable of playing more than one style of golf.

Her win at The Australian Women’s Open at The Grange in 2019 was proof of that, an impressive display of power, touch and imagination around the greens.

Carnoustie will demand all of that this week and while she looks the player most likely Korda certainly won’t have it all her own way.

The resurgent Lydia Ko made another Sunday charge last week at the Scottish Women’s Open, her nine-under 63 vaulting her to a share of second place and perhaps an ominous sign of things to come this week.

Ko is a once in a generation player who, at just 24, is already a veteran with the added advantage of seemingly overcoming a mid-career slump. 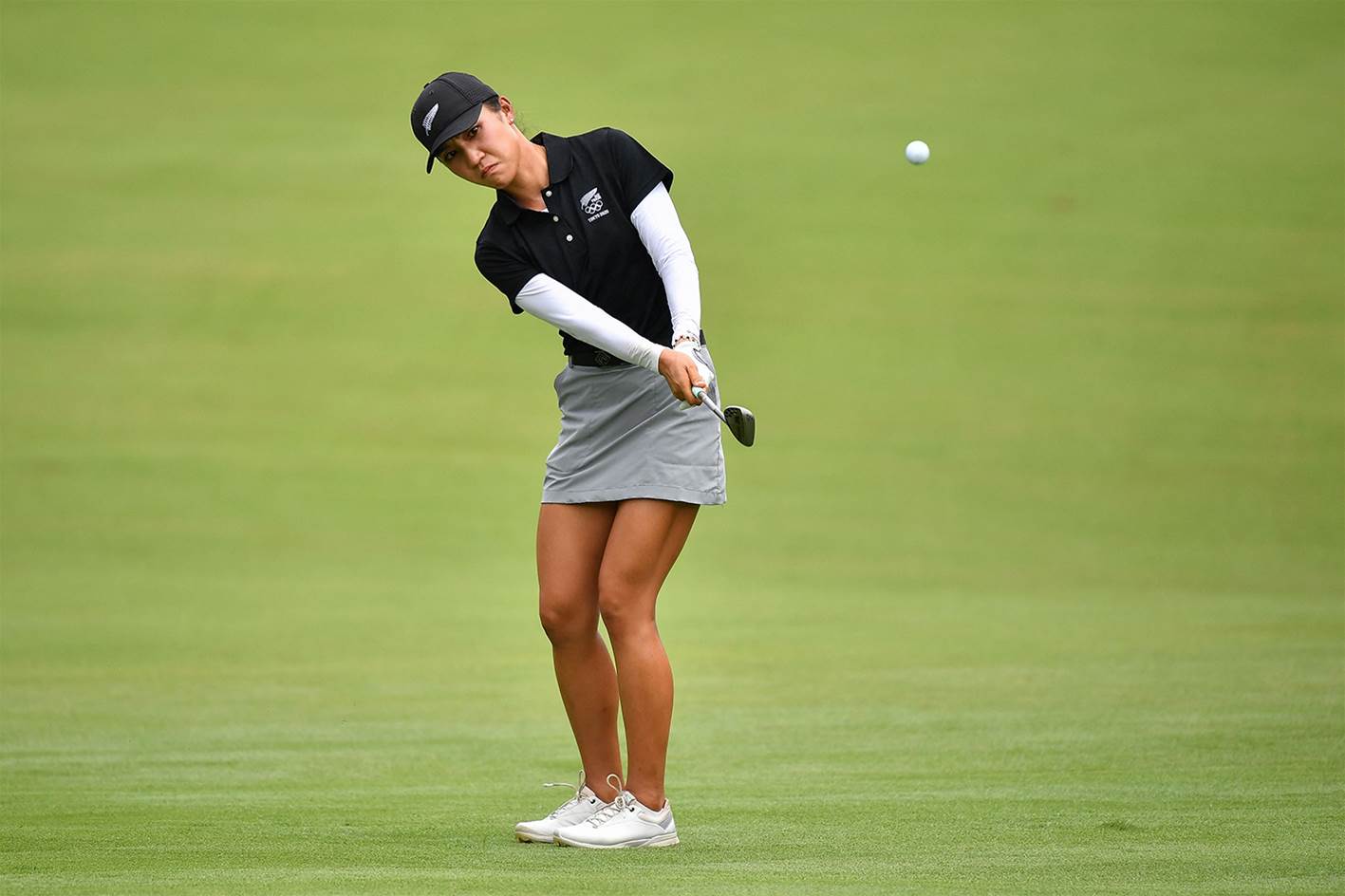 In April she closed with a blistering 10-under 62 in the final round at the year’s first major, the ANA, to finish second then won for the first time in four years at her very next start.

It would be no surprise if that pattern continued this week, especially for a player who seems unlikely to finish her career with just the two major titles she holds at the moment.

Outside the obvious favourites look for a good performance this week from one of the most impressive young players in the game, Atthaya Thitikul.

Like Ko, Thitikul is a teen phenom who won her first professional event on the Ladies European Tour at just 14 and has added two titles since.

A fifth-place finish at The Evian suggests she isn’t fazed by the big events while T2 last week in Scotland is an indication she is comfortable with links golf.

That’s a good combination for what will likely be a difficult week.