The European Tour is back and will kick off 2021 with the Abu Dhabi HSBC Championship, which will showcase many of the world’s best players.

COURSE: The National course at Abu Dhabi Golf Club opened in 2000 and was designed by Peter Harradine. The layout features numerous water hazards, expansive bunkers and sandy wastelands. It will play to 6,934 metres (par-72) this week.

One of last year’s runners-up, Matthew Fitzpatrick has an excellent recent record here – sharing third place in 2018 – and generally enjoys his time in the Middle East, with two of his six European Tour titles coming at the DP World Tour Championship in Dubai.

The Englishman finished his 2020 season with that one-shot victory over Lee Westwood at Jumeirah Golf Estates – and he should return to Abu Dhabi feeling confident about his game. 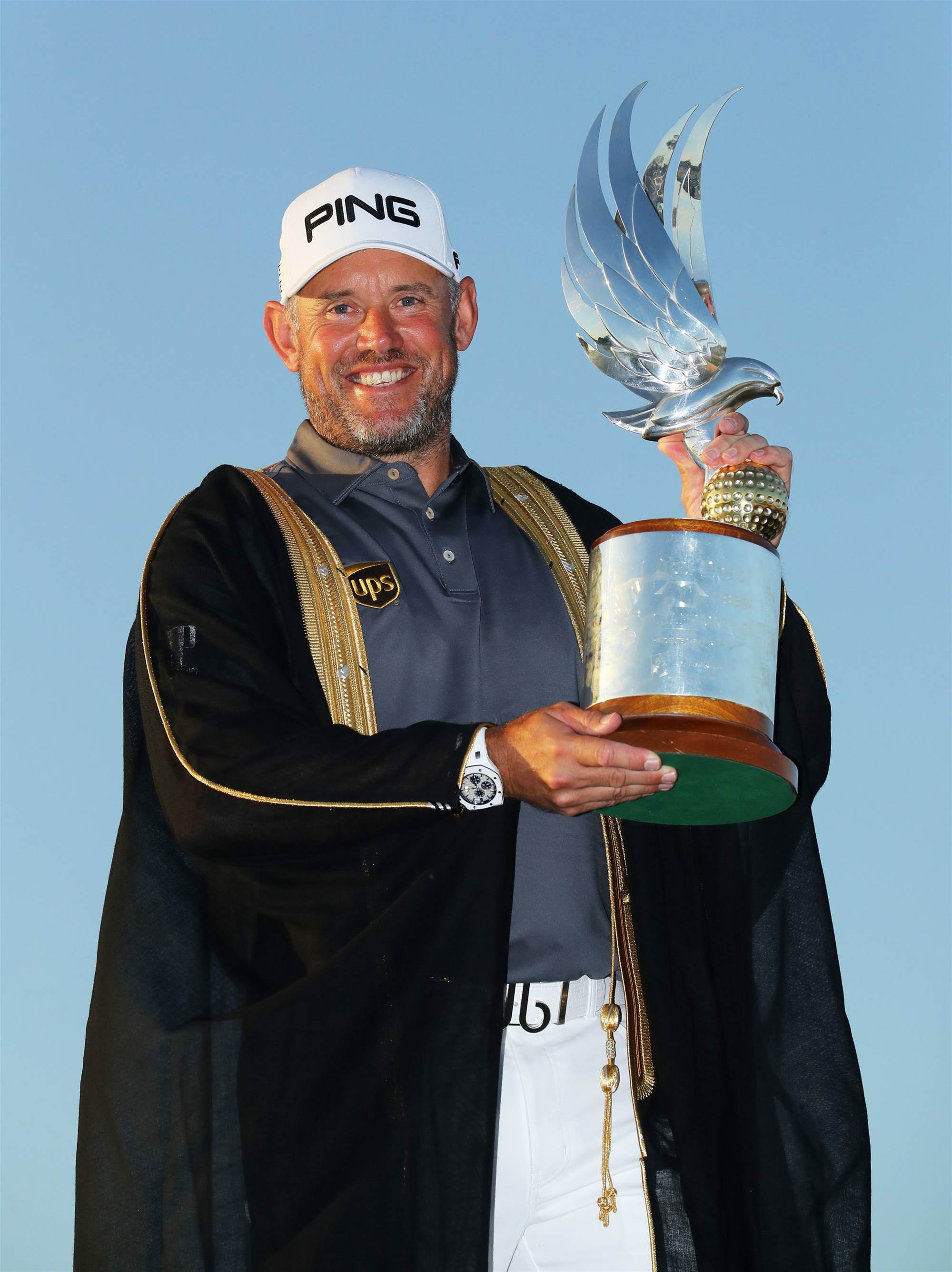 Fitzpatrick, 26, has risen to World No.17 and appears to be entering the prime of his career. He will be worth keeping an eye on for years to come.

Two-time champion (2017/18) Tommy Fleetwood shared second place with Fitzpatrick and Victor Perez here last year, meaning he has either won or finished runner-up on three of his four most recent visits.

The Englishman, who will celebrate his 30th birthday this week, returns to Abu Dhabi in terrific form, having enjoyed ties of 10th, 19th and 13th since finishing runner-up to Aaron Rai at the Scottish Open last October.

Fleetwood hasn’t won on the European Tour since claiming the Nedbank Golf Challenge back in November of 2019 and will eager to return to the winner’s circle.