Going into Sunday’s final round of the 40th US Senior Open Championship at Notre Dame’s Warren Course, anyone other than Steve Stricker must have felt like one of those early season Fighting Irish football opponents. Yes, they were going to get a nice experience playing in the shadow of the Golden Dome, but their chances of winning were slim.

With a six-stroke lead and his game seemingly on autopilot, Stricker wasn’t about to go down in history as the guy who succumbed to final-round, major-championship pressure.

Obliterating the 36- (126) and 54-hole (192) championship scoring records and matching the 18-hole mark with a first-round 62 on Thursday, Stricker finished off his historic week with a championship-tying, six-stroke margin of victory over good friend Jerry Kelly and defending champion David Toms. Gary Player and Fred Funk also won by six in 1987 and 2009, respectively, the latter also in Indiana at Crooked Stick Golf Club (Carmel).

More importantly, his name will be inscribed on the Francis D. Ouimet Memorial Trophy alongside some of the greats in the game, including Jack Nicklaus, Arnold Palmer, Gary Player, Lee Trevino and Billy Casper. The 2020 USA Ryder Cup captain now owns two senior major championships in 2019, having claimed the Regions Tradition in May.

“It was just a dream week,” said Stricker, who came into the championship off a disappointing playoff loss to Kelly in last week’s American Family Insurance Championship in Madison, a PGA Tour Champions event he hosts. “There’s been a lot of years trying to get one of these [USGA trophies]. To get this gold medal and the trophy in a USGA event means a lot.”

Just how machine-like was Stricker?

He played 57 consecutive bogey-free holes – from hole 6 on Thursday to the 10th hole on Sunday – and registered just two for the entire week, which matched the championship record by Craig Stadler (2004). 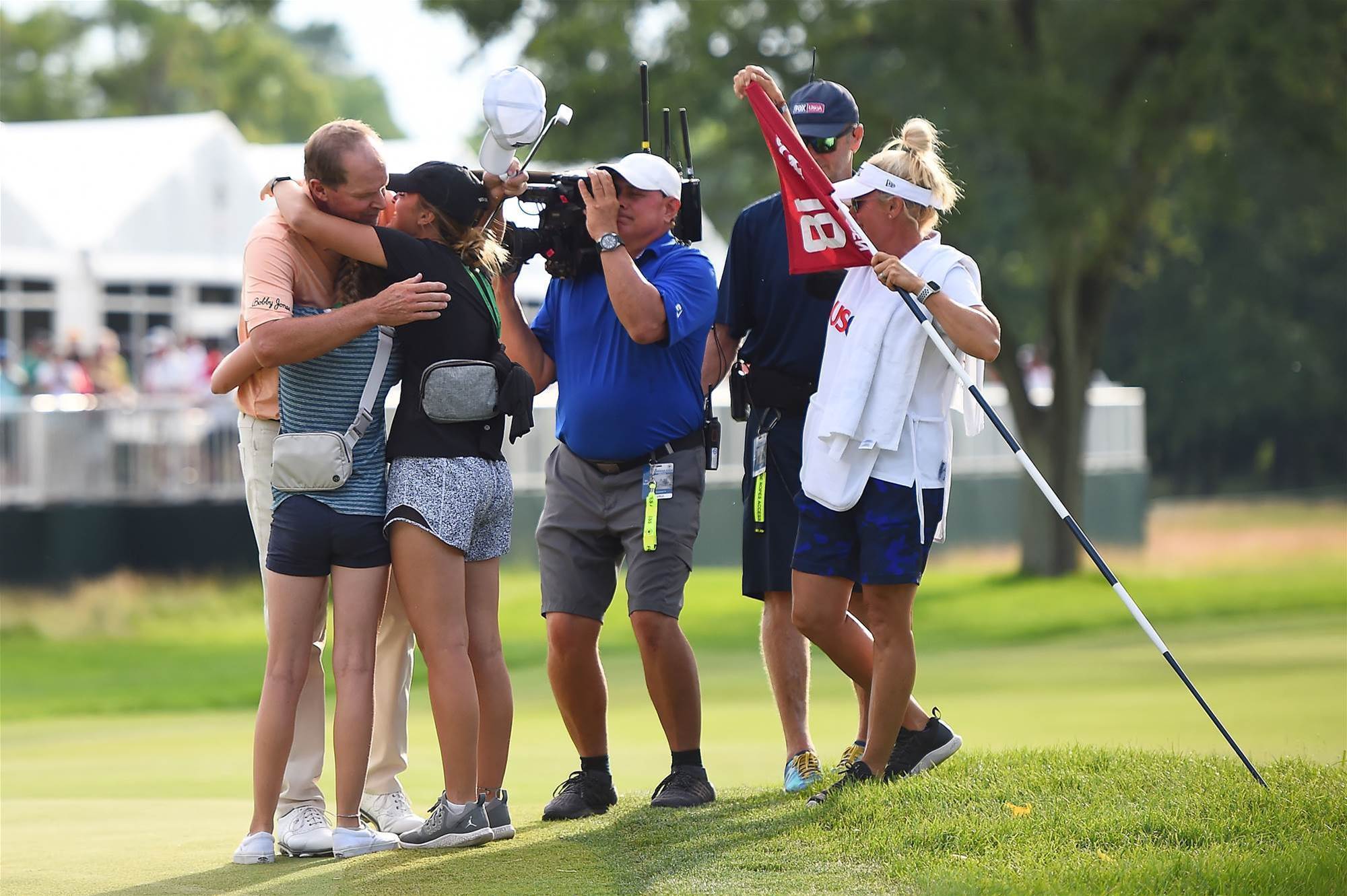 Stricker’s ball-striking wasn’t as stellar as the first three days – he hit just 9 of 18 greens – but he did what all USGA Open champions need to do when holding a significant margin: make a ton of pars. He birdied the opening hole and chipped in from 46 feet on the par-3 12th. He immediately fist-bumped with his caddie/wife, Nicki, one of the few outward signs of emotion he displayed.

“Nicki and I had been talking that we've been looking for a chip-in,” said Stricker, “and I said right before I chipped it, I'm still looking for that chip-in, and she's like, ‘I am, too.’ So maybe the power of us both thinking about it, it came true.”

When the championship was sealed on 18, Stricker celebrated with Nicki and his two daughters, Bobbi and Izzy. After 21 US Open starts, two US Amateurs, one US Junior Amateur and now one US Senior Open, he finally was a USGA champion.

“It was a challenge, especially today when you come out with a six-shot lead, you have everything to lose and nothing to gain,” said Stricker, who got emotional in his post-round interview with Fox’s Joel Klatt. “And I played that way today. I played very cautiously and tried not to make a mistake. This game is hard when you play that way. I really didn’t have the freedom like I had the first three days, and rightfully so. I am trying to win this tournament and I am glad that I did.”

None of his pursuers – most notably Kelly and Toms – could make Stricker sweat enough on a day when temperatures creeped into the mid-80s. Kelly, who shared second last year at The Broadmoor, made consecutive birdies on Nos. 9 and 10, but didn’t make another until the par-5 17th. He settled for a 69. Toms, who shot 68, made back-to-back birdies on 6 and 7, only to give shots back on 9 and 12. 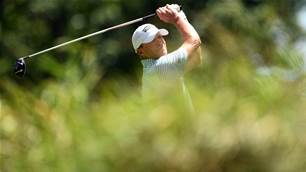 US Senior Open: Historic Rounds for Stricker and Toms 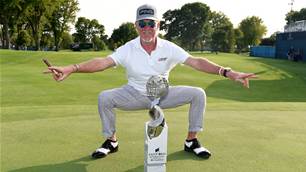