Tournament golf is back on the biggest stage this week, as the PGA Tour heads to Texas for the first event since going on hold due to COVID-19. See who our so-called experts think are going home with the trophy this week. 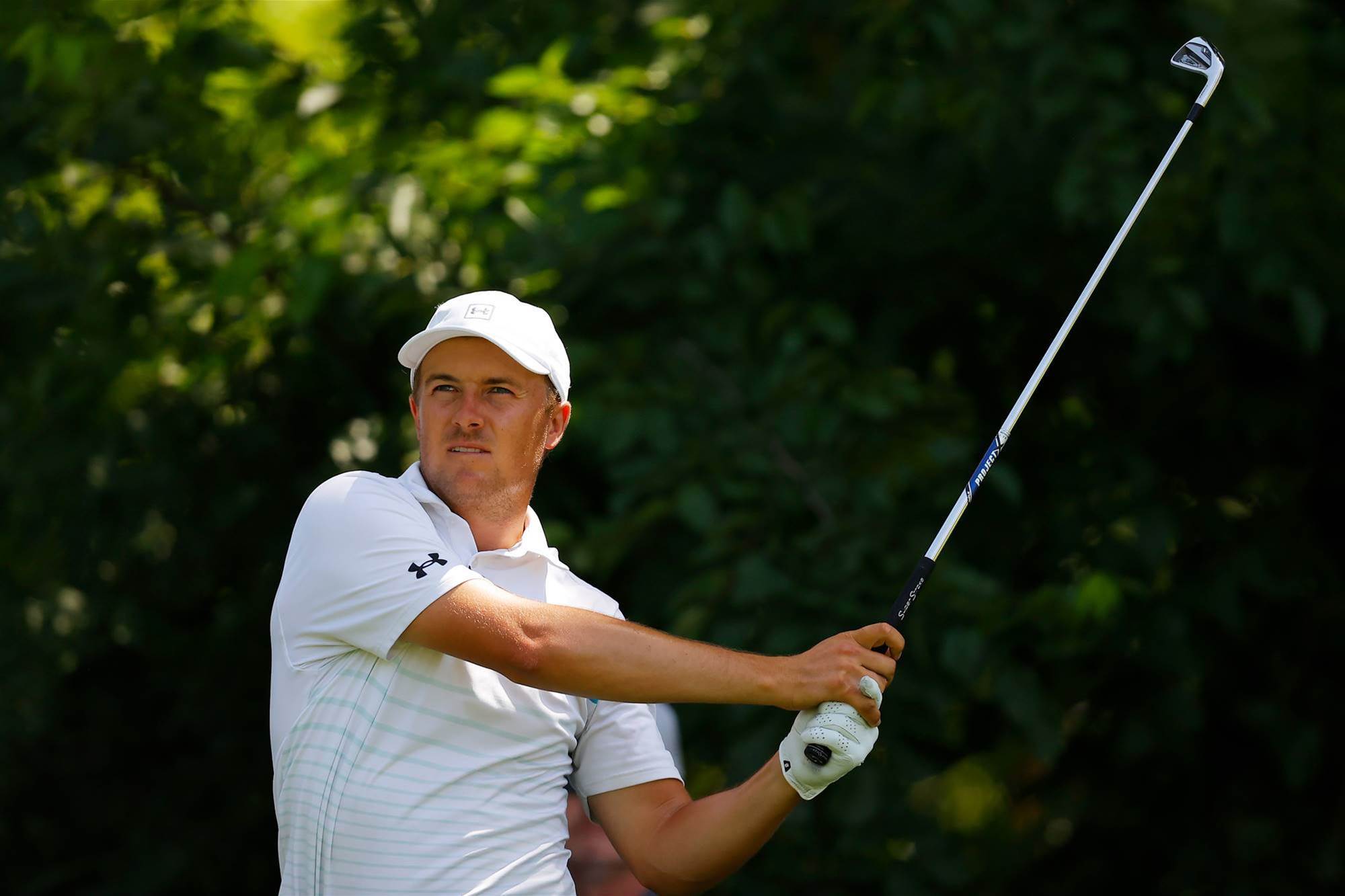 While Rory has been doing the podcast circuit and a host of golf’s other big names have been doing the social media thing, JORDAN SPIETH has been working on his game. History may show the enforced layoff was kind to the career of the 26-year-Old Texan.

He’s won at Colonial (back in 2016) and finished second there twice. They’re good numbers and what better place to return to the winner’s circle.

Good ball strikers typically win at Colonial, and SERGIO GARCIA certainly fits that bill. The Spaniard hasn’t played his best golf for some time, however, the now Texas-based 40-year-old could be one of the major benefactors of the recent layoff from tournament golf.

Garcia split with his equipment sponsor earlier this year and will have had plenty of time to dial in his new equipment as well as work on his game, and has finished in the top-20 in all of his last three starts at this event.

There aren’t too many players who perform better first-up than MARC LEISHMAN. The big Victorian finished runner-up in his last completed start – at the Arnold Palmer Invitational – and was T13th at Colonial in 2016. He has made seven of seven cuts here and his early tee time should also help his cause. Great value too.

This is the ultimate ’toss a coin’ tournament. Given none of the players have teed up in anything even approximating a serious competition, it’s nigh on impossible to make any sort of educated guess with any sort of confidence.

But of course, that’s not how this tipping thing works so here goes: Sungjae Im will be around the top of the leaderboard come Sunday. The Presidents Cup was an eye opener for many – this writer included – and having decided to back the young Korean regularly after that event there seems no logical reason to change tack now.

Having said that, the very top players in the rankings are in that position in large part because of their strong instinctive competitiveness and for that reason I’m nominating World No.1 RORY MCILROY for the win. If you’re looking for value Australia’s Cameron Smith will likely start at longer odds than he should.

So far our so-called experts have combined to tip EIGHT winners in 2020, with 30 of their picks recording top-10 finishes that week and a best return of $29 for Adam Scott to win the Genesis Invitational (tipped by Brendan James and Jimmy Emanuel). 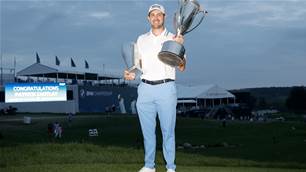 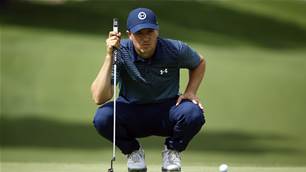 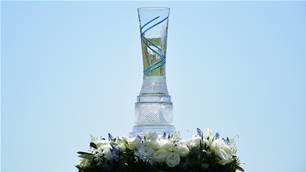