Cameron Smith has given his Masters hopes a huge boost with a gutsy victory against World No.6 Hideki Matsuyama on day two at the World Golf Championships-Match Play in Texas.

With the match on the line, Smith holed out for eagle from greenside rough on the par-5 16th hole at Austin Country Club en route to a one-up win against fifth seed Matsuyama.

With two points from as many matches, Smith only needs to halve his match against Japan's Yusaku Miyazato on day three to advance to the round of 16.

Progression to the elimination stage will put Smith in the driver's seat to remain inside the world's top-50 golfers and qualify for a second career start at Augusta, with the Masters field all but finalised on Monday.

Ranked No.50, Smith needs to at least equal the results of every player seeded below him this week.

But the Brisbane native says he'll take confidence from grinding a result from two tough matches, having defeated Patrick Cantlay on day one.

"It was good to knock Pat off yesterday; it was a hard match and then Hideki today," Smith said. "I scrambled all day in the wind, but to be able to get it done was pretty cool."

The Queenslander can still advance to the elimination stage if he can repeat his 2016 final victory over group opponent Louis Oosthuizen, and if Dufner and James Hahn halve their match.

"I have to win; I've got to get something going ..." Day said after his match.

Marc Leishman suffered a second straight loss of the week, falling 3 and 2 to Bubba Watson.

The loss ensured an early exit for the Australian who meets South Africa's Branden Grace in the next match.

Meanwhile, Jordan Spieth picked up a second point with a 4 and 2 win over Haotong Li, setting up a mouth-watering third-round clash with Patrick Reed. 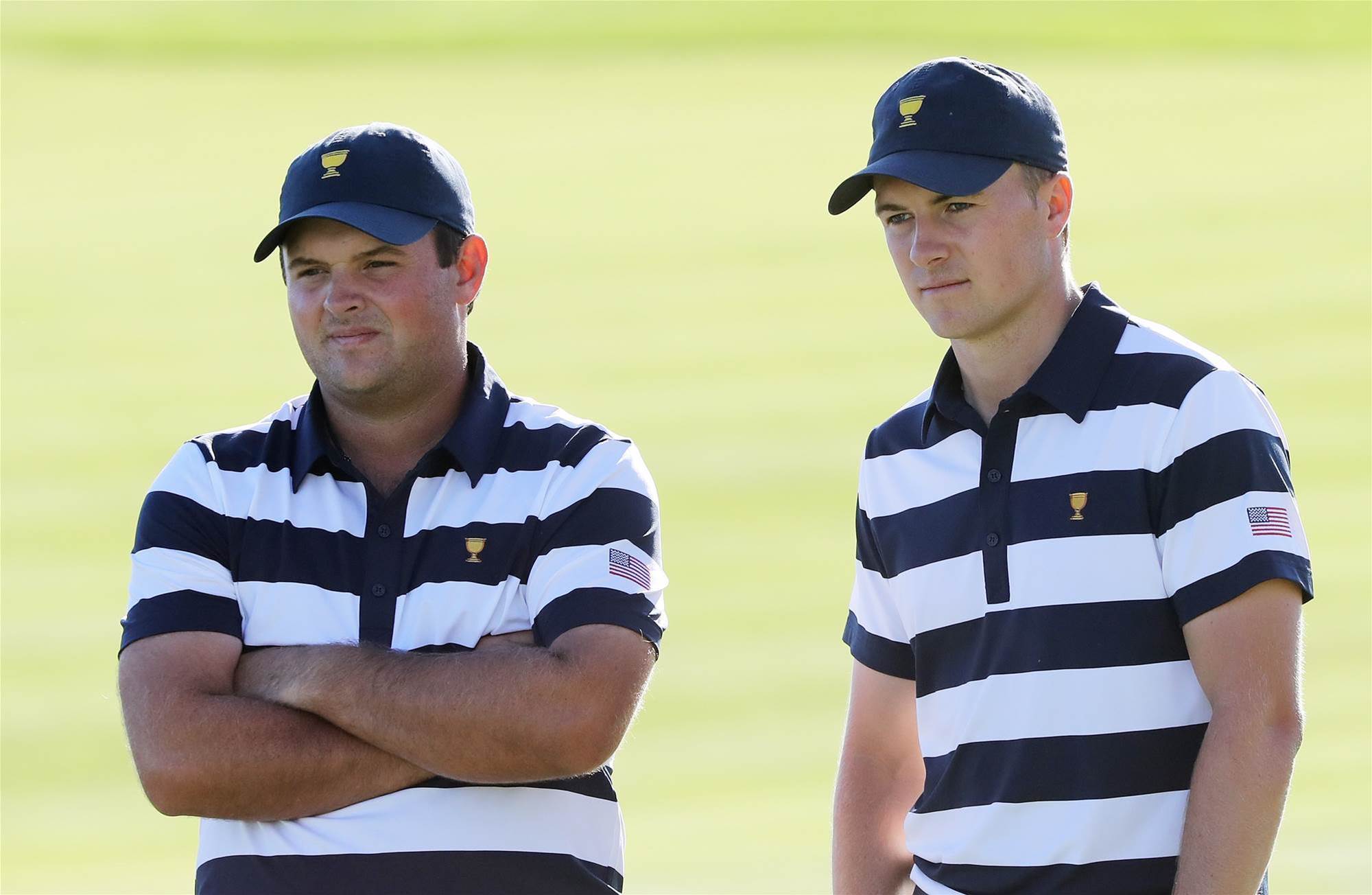 Spieth and Reed will compete against each other on day three of the WGC-Match Play at Austin Country Club. PHOTO: Sam Greenwood/Getty Images.

Asked what Spieth's match play strengths were, Reed joked he carried his fellow American during their Ryder Cup partnerships in 2014 and 2016.

The pair have amassed an 8-1-3 record together.

"I don't know, my back still hurts from the last Ryder Cup," Reed said on day two.

Spieth acknowledged Friday's match was high stakes and joked a key to beating Reed was "not to piss him off".

"There really is a lot of interest in me versus Patrick," Spieth said.

The 27-year-old Reed says he's got a trick up his sleeve.

"(Jordan) knows if I get angry, that brings the best golf in me," Reed said.

"But I have enough tricks that I can do to myself to make myself angry.

"My caddie knows how to kind of push my buttons. He'll be able to do that."

Spieth and Reed have faced off in sudden-death play-offs on the PGA Tour, with Reed winning his first US Tour title when he defeated Spieth in extra holes at the 2013 Wyndham Championship.

But Texas native Spieth exacted revenge in the 2015 Valspar Championship, downing Reed and Sean O'Hair in a play-off. 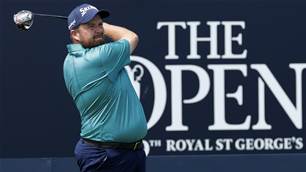 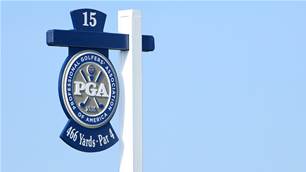