Some sage advice from golf great Vijay Singh has inspired Cameron Smith to finish the closing rounds of the PGA Tour event at Riviera Country Club in style.

Needing a hot result in Los Angeles to secure a start at the World Golf Championships event in Mexico in two weeks, Smith will start the third round five shots off the lead.

Smith and fellow Australian Aaron Baddeley each posted a three-under-par 68 to earn a 36-hole total of two under, with Patrick Cantlay (69) and former US Open winner Graeme McDowell (66) co leaders at seven under.

They are joined atop the leaderboard by Sam Saunders, who will complete his round on Saturday morning after darkness suspended play on day two, while Ryan Moore (68) is a shot back in fourth.

Smith will likely need a top-five result at Riviera to qualify for the WGC event in Mexico City when the field is finalised on Monday.

The elite, no-cut event offers a world rankings goldmine and would aid Smith's quest to secure a start a Masters invitation to Augusta.

"I'm really motivated to have a good finish and get myself in the WGC, so I'll need a big weekend but I'm playing well and definitely capable of pulling it off," Smith said. 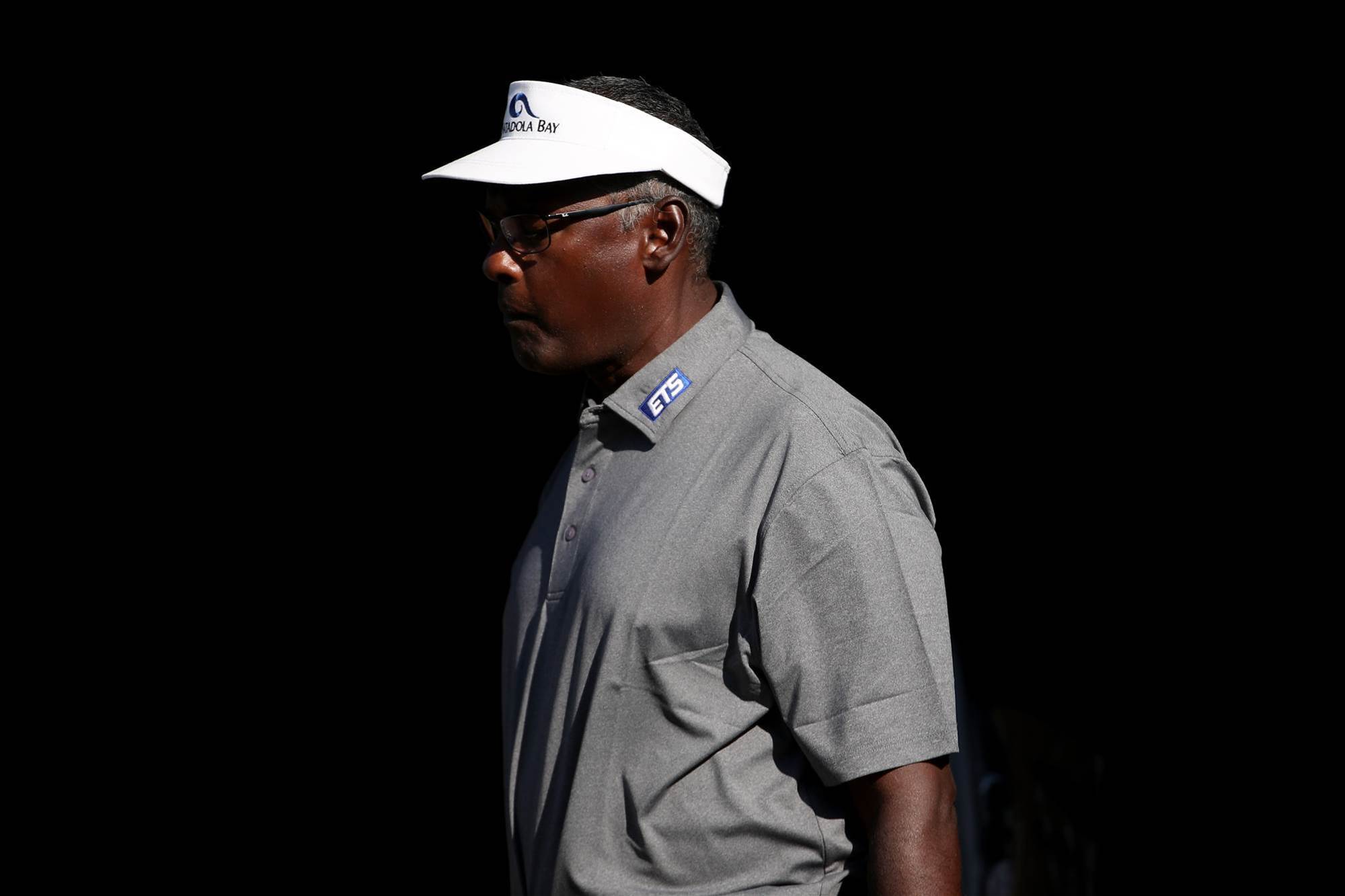 "I've picked his brains a little, both this week and also back at home in Florida where he and I practice together regularly at TPC Sawgrass," Smith said.

"I was going through a motivational spell last year, after I won (the US Tour's) Zurich Classic; I lost my drive a little but he's given me a lot of advice on resetting your goals.

Next best of the Australians is Greg Chalmers (69) at even par alongside former World No.1 Singh (70), while Adam Scott may also avoid an early exit despite missing a short par putt on his last hole.

Scott settled for a second consecutive 72 and his two-over total leaves him on the projected cut line.

Countrymen Geoff Ogilvy (74, four over) and Marc Leishman (73, five over) are set to miss the weekend.

Tiger Woods will also take the weekend off after a 76 left him at six over. 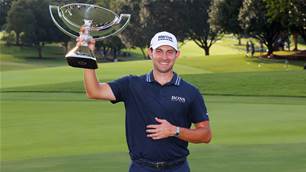 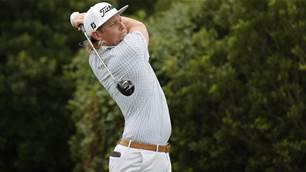 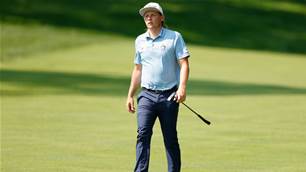