Four days after one season ended, the next will get under way on Thursday with the European Tour breaking new ground in South Africa.

With temperatures forecast to reach 40c during the Alfred Dunhill Championship, players have been given permission to wear shorts on competition days for the first time.

Australia's sole representative is Jake McLeod, who maintained his European Tour status last week and now won't be defending his NSW Open crown, which also gets underway on Thursday.

The 25-year-old Queenslander will be among the opening group to tee off at Leopard Creek in Mpumalanga, alongside Jonathan Caldwell of Northern Ireland and South African Daniel Greene.

"I'm not 100 percent … Just to be able to play and walk the fairways and compete, that will be a win." – Charl Schwartzel

McLeod maintained his European card by finishing 15th in the 153-man qualifying school field at the six-round final stage in Tarragona, Spain.

South Africa's four-time winner Charl Schwartzel is among the favourites for his home tournament, despite not having played competitively since April due to a wrist injury.

"If I was ever going to make a comeback, it was going to be the best place for me to start.

"I'm not 100 percent, as I would want to be, but I had a few good weeks practising in America, so I thought I'd come down. For me, just to be able to play and walk the fairways and compete, that will be a win." 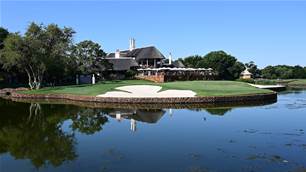 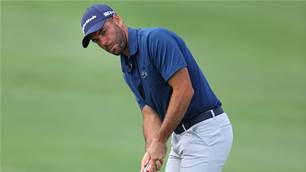