Former World No.1 golfer Jiyai Shin will restart a love affair with the nation's capital when she defends her Canberra Classic title.

The South Korean star cleaned up last year at Royal Canberra, storming home in the final round to win by six shots.

She proved a popular winner after donating her prize money of $22,500 to the Australian Ladies Professional Golf's development initiatives.

The World No.25, having also claimed the 2013 Australian Open at the course, will start as a favourite to claim the $150,000 classic beginning on Friday. 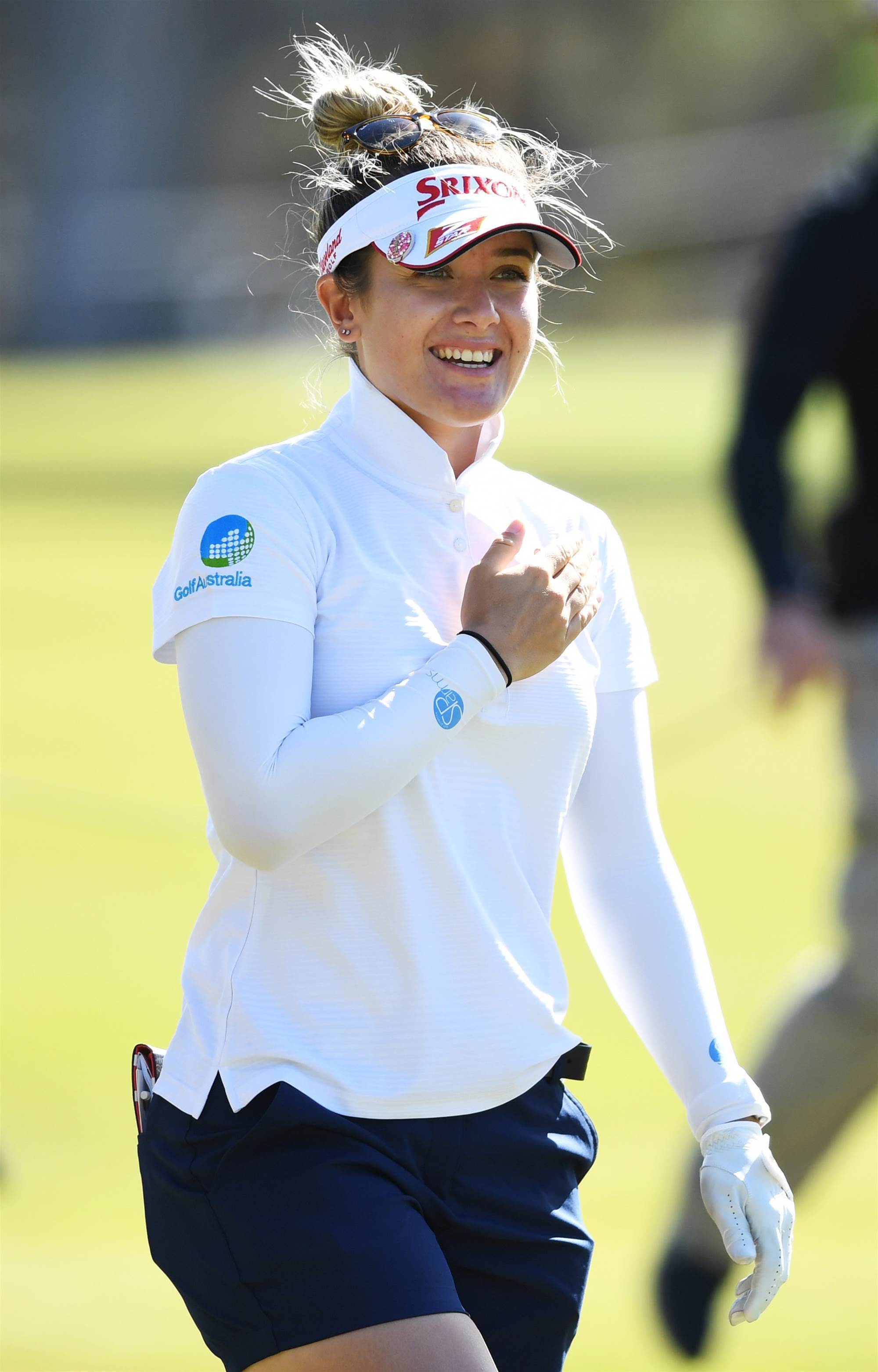 "I had a pretty good year last year. Including the Canberra Classic win, I won five times, so it was a great year for me," she said.

RIGHT: Green is hoping to break into the winner’s circle on her home circuit. PHOTO: Mark Brake/Getty Images.

"I'm really looking forward to the tournament and looking to step up and prove that I can get that first win at home," Green said.

Royal Canberra avoided a pre-tournament disaster amid concerns the event might be cancelled due to the state of some of the fairways after the club poisoned the couch grass to remove it.

It left the fairways looking patchy, but the club avoided the worst of the damage. It has been able to put together 18 playable holes. 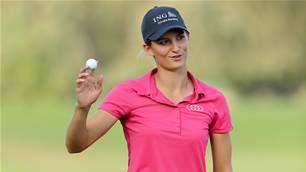