Jason Scrivener is set to defend his NSW Open Crown when the Championship gets underway at Twin Creeks Golf and Country Club on November 8th.

Scrivener will be joined by some of the biggest names in Australian golf vying for a shot at lifting the Kel Nagle Cup.

The field includes current leader of the ISPS Handa PGA Tour of Australasia money list, Daniel Nisbet, who will continue his quest for the Order of Merit title.

Chasing Nisbet for the Order of Merit title is fellow Queenslander Anthony Quayle. The 24-year-old qualified for the Japanese Tour this year, and was runner up to the Indian Gaganjeet Bhullar at the Fiji International back in early August.

2018 Oates Victorian Open Champion Simon Hawkes has also entered. Besides his Victorian Open triumph this year, the Tasmanian has also recorded top-10 finishes in both the New Zealand and Western Australian PGA Championships. 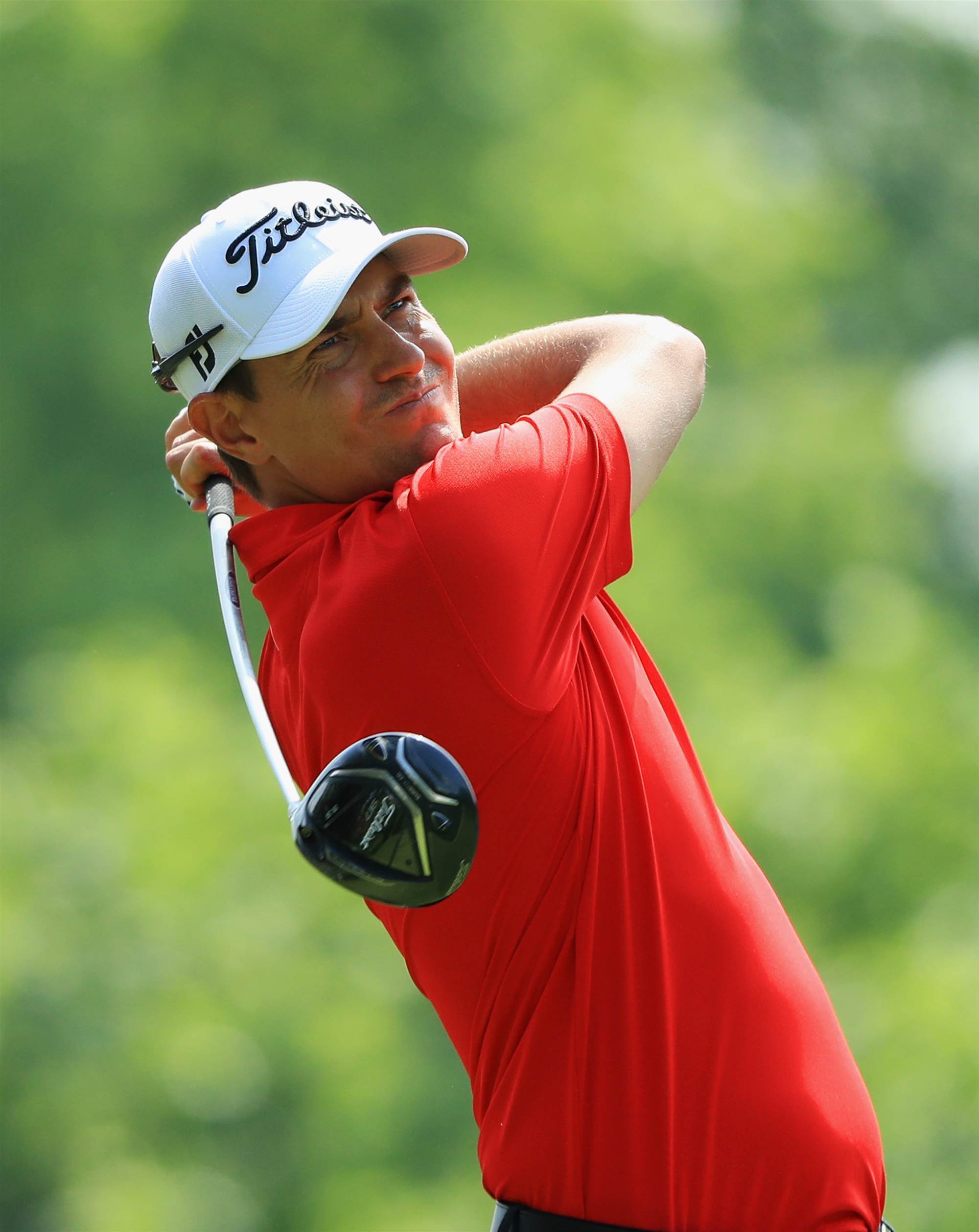 Newcastle’s James Nitties, who is currently third on the Order of Merit will be looking to win his home State Open for the very first time. The 36-year-old came within a whisker of a life-changing win earlier this year at the ISPS Handa World Super 6 in Perth, only to lose to Thai Superstar Kiradech Aphibarnrat in the final.

Nitties’ fellow Newcastle product Callan O’Reilly will also be looking to add a NSW Open title to his resume. The 28-year-old turned professional in 2014 after a stellar amateur career and is currently seventh of the OOM.

Former NSW and Australian Amateur representative Harrison Endycott, currently 9th on the OOM, is likely to return to Twin Creeks after an impressive rookie year on the PGA Latinoamerica Tour. Endycott has fond memories of the Luddenham layout; he made his professional debut at last year’s Open

Another rookie who his already building an impressive resume overseas is New Zealand’s Nick Voke. The 24-year-old, who graduated from the University of Iowa just last year has already recorded three wins on the PGA Tour of China to secure full playing rights on the Web.com tour for 2019.

Others taking part include the evergreen Matt Millar from Canberra, Victorian David McKenzie, who impressed many this year on the US Champions Tour, and a host of other Tournament winners including Travis Smyth, Aaron Pike, Daniel Fox and Michael Sim. 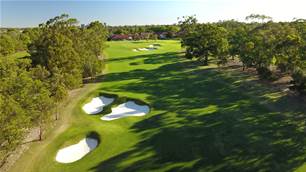