West Australian Jason Scrivener has remained in the mix at the European Tour's Czech Masters tournament after carding a steady opening round of 67 in Prague.

Scrivener is tied for 10th place on five-under par in a group of six players that includes former champion Thomas Pieters.

They are a shot clear of another bunch that features defending champion Andrea Pavan.

Malaysia's Gavin Green held the overnight lead on eight under after racking up eight birdies in the first 12 holes and recovering from a bogey on the 13th with a birdie on the last.

Green also carded a 64 in the first round last year and went on to finish third behind Italy's Pavan, who began the defence of his title with a 68.

Austria's Bernd Wiesberger, who missed seven months of last season after undergoing wrist surgery, is three shots off the lead as he chases a third victory in his last eight events.

Scrivener's fellow Aussie Brett Rumford is two under, a shot ahead of compatriot Dimi Papadatos. 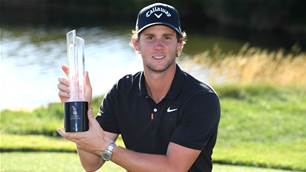 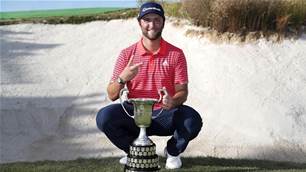 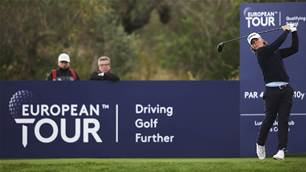